The bilateral series between Pakistan and England is set to conclude in thrilling style, with three T20’s. It has been a bit of an up and down tour for this young English squad. They started with a 2-0 Test series defeat but then fought back bravely to claim the honours in the ODI segment of the tour.

With the T20 World Cup fast approaching, both sides will be desperate to win this segment of the tour and gain a psychological advantage over their opponent. 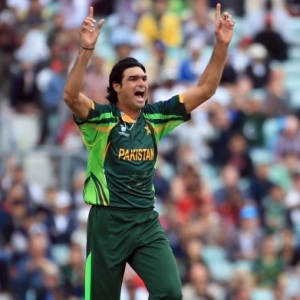 Pakistan
Umar Akmal is set to return to the fold for Pakistan. Whilst his restoration is a massive boost for the squad, the news that all-rounder Umar Wasim will continue to be sidelined due to a fractured finger somewhat takes the euphoria out of Akmal’s comeback.

Let’s face facts, Pakistan were horrendous with the bat during the ODI’s. While a few of their top order managed to produce the occasional innings of substance, their middle order failed miserably.
Whether Akmal’s return will help stabilise the flailing middle order is up for debate. The right-handed batsman has the capabilities to produce a match winning innings but like most Pakistani batsmen, he has a tendency to throw his wicket away.

Akmal isn’t the only change to the squad for the T20 segment of the tour. Youngster, Rift Ullah Mohmand will join the senior squad for the first time while Bilal Asif comes in for Umar Wasim.

Key to Pakistan’s chances of claiming victory in the first T20 will be Mohammed Irfan. The giant quick was in spectacular form during the ODI’s. While his ability to get that extra bit of bounce rattled a few of the English batsmen feathers, it was his variation that troubled the Three Lions the most. The big man will be supported by fellow quick Wahab Riaz. Riaz was decent in the ODI’s but will want to make a bigger impact in this format. 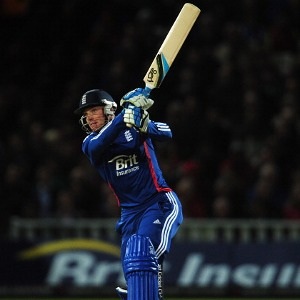 England
Toothless, uninspired, and  pedestrian. These were some of the words used by the English press to describe the Three Lions performances in the Test series. Fast forward a few weeks and the criticism has been replaced with praise. While this is typical of the English press, in general, who subscribe to the mantra of ‘building your heroes up and then watching them fall’. I do feel that this inexperienced English side has shown some real mental strength by winning the one-day series.

This English squad will be chomping at the bit to pull off another series victory in the shortest format of the game. Jos Butler, Jason Roy and Joe Root are likely to be the key men with the bat for England during the T20’s. All three have the ability to tear a bowling attack apart as they demonstrated in the final ODI. Roy notched up his maiden ODI century in the aforementioned game whilst Root contributed 71 runs to his sides mammoth total. Butler was the star of the show, however. The Lancashire batsmen notched up one of the quickest ODI centuries in the history of the game and ended his innings on 116 not out off only 68 balls.

If the aforementioned trio maintains this sort of form then the Pakistani bowlers are in for an extremely tough test in the three T20’s. 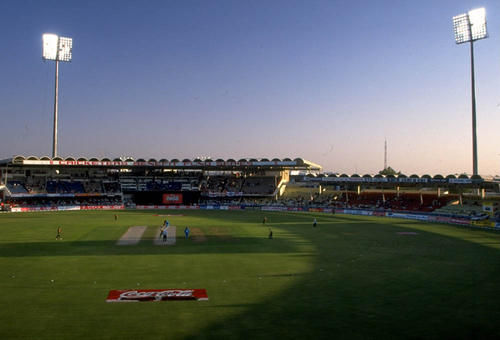 Venue
The teams will return to the Dubai International Cricket Stadium, which hosted the final ODI last week, for the first T20. The venue has been a happy hunting ground for England in the recent past. The Three Lions have won the last three limited overs games played between the two sides at the stadium.

Conditions shouldn’t be too different from those we experienced in the last ODI here. As will be the case for all three of the T20 matches, the game will be played under lights, so winning the toss will be of vital importance as it becomes trickier to bat as the night progresses.

Verdict: England Top Batsman – Jos Butler 7/1
That quickfire hundred in the last ODI will have given Butler a massive confidence boost. With that in mind, I’m backing him to top score for England once again.