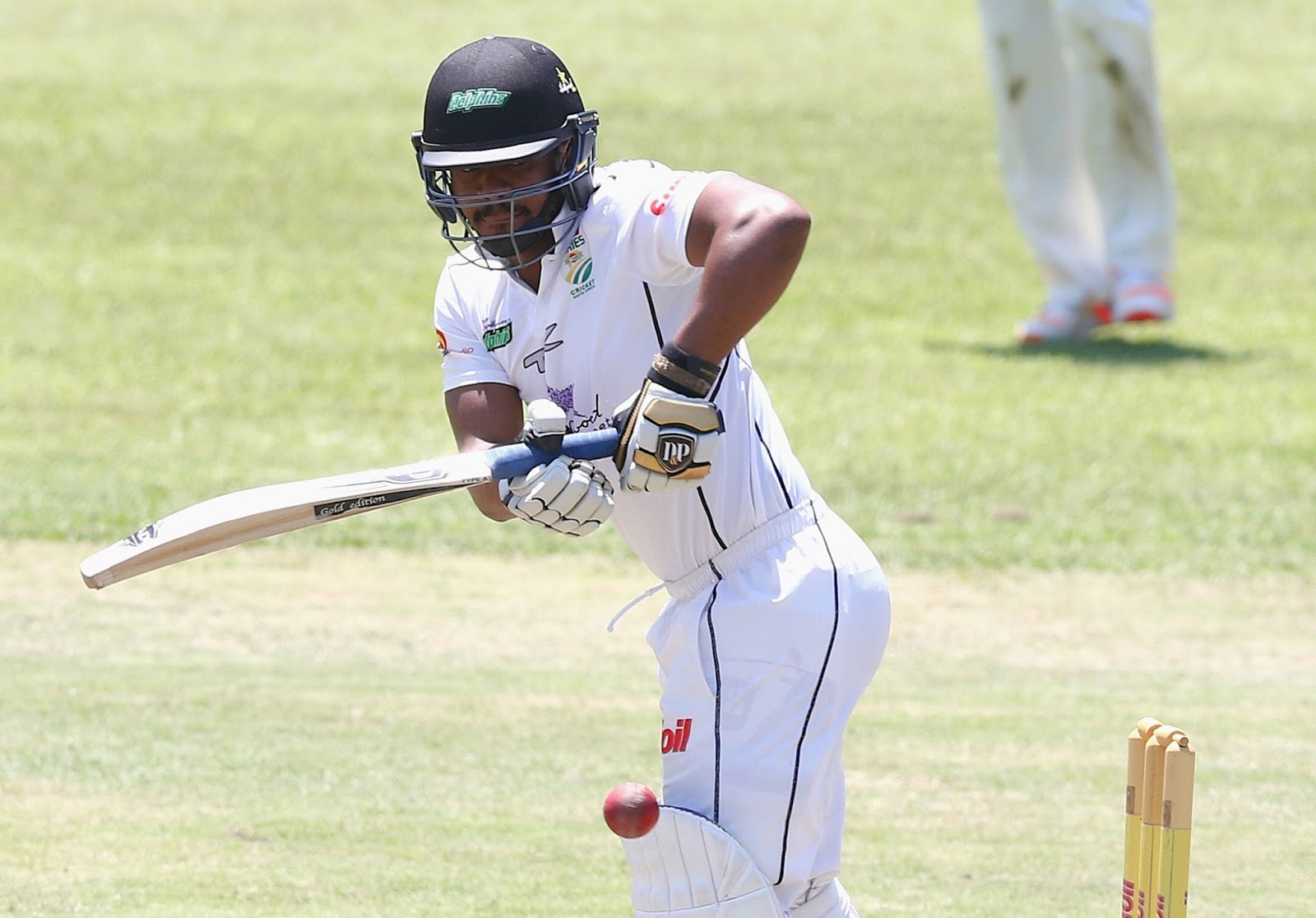 A brilliant second innings 102 not out from captain Khaya Zondo saw the Hollywoodbets Dolphins sneak an unlikely draw against a Proteas-laden Multiply Titans team in their opening Sunfoil Series encounter at SuperSport Park Centurion on Friday.

Having set the visiting Dolphins a mammoth 429 in the final innings to win the game, the Titans would have felt they were well in the pound seats having dominated the opening three days of the encounter but a defiant Dolphins side managed to get to the end of day four with three wickets still intact.

The Titans notched up a formidable 451/7 declared in their opening knock, thanks largely to a 119 from their captain Aiden Markram.

The pick of the Dolphins bowlers in the first innings was the ever-green Rob Frylinck. The miserly seamer finished with 4/17 in 22 industrious overs.

The Dolphins reply was solid but they could only manage to post 317 all out despite a number of the batsmen getting starts.

There were two half centuries in the Dolphins’ first innings, Vaughn van Jaarsveld (53) and Rob Frylinck (50), along with a number of chip-ins throughout which would have disappointed the Dolphins players.

Despite this first innings account the Dolphins were still behind by 134 runs going into the Titans’ second innings.

The hosts’ second knock was just as substantial as their first as their batsmen tried to take the game away from the Dolphins on the third day of the contest.

Proteas opening batsman Dean Elgar registered his first century of this Sunfoil Series campaign and the Titans would have felt that 295/4 declared would have given them more than enough time to bowl the Dolphins out.

Going into the twilight of day three the Dolphins mustered up 27/3 with both openers Sarel Erwee and Senuran Muthusamy along with night-watchman Mthokozisi Shezi back in the hut.

With a full day of cricket and 402 runs left to get, Van Jaarsveld and Chetty were responsible for getting their side off to a good start on the final morning of the clash.

They put on a solid 81 for the fourth wicket, however batting for the entire day was going to be priority number one.

The wicket of Chetty for a patient 22 brought the skipper to the crease.

Zondo would have been disappointed with the fact that he got in in the first innings, scoring 39, and didn’t capitalise but he made amends with his second opportunity.

The cool-headed leader then went on to compile one of the better day four knocks while having to deal with the pressure of losing Van Jaarsveld (68) and Morné van Wyk (5) in fairly quick succession.

Zondo found a more than capable partner in all-rounder Andile Phehlukwayo who crafted a significant innings in the context of the game. Phehlukwayo went on the score a vital 62, but more importantly, off 132 deliveries.

When Phehlukwayo was dismissed by Alfred Mothoa, the Titans might have held out hope of getting a result, however Zondo, who ended 102 not out off 210 balls, and Rob Frylinck kept the Centurion side at bay to register a morale-boosting draw.

The Hollywoodbets Dolphins will next face the VKB Knights in the Sunfoil Series at the Pietermaritzburg Oval from 28 September to 1 October.