Heat’s final game a wash-out to end their tournament 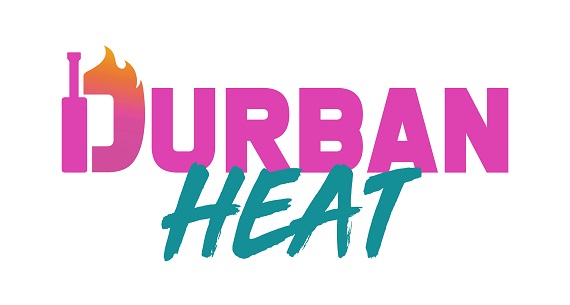 Durban – The fifth washout of the 2019 Mzansi Super League for the Durban Heat saw the curtain fall on a disappointing campaign as the side finished agonisingly short of a play-off spot when their final group game was lost to the elements at Hollywoodbets Kingsmead Stadium on Tuesday.

The Heat had begun a strong roll of performances after two early losses in the competition when they won three matches in a row – two of them against the top two sides in the tournament.

Dane Vilas and his side have been diplomatic through the frustration of losing games, however a bonus point win for the Tshwane Spartans sees the men from SuperSport Park qualify for the qualifier ahead of the Heat.

Talking after the tournament coach Gary Kirsten had no regrets about how his side played.

“I think we played five good games of cricket,” Kirsten said. “The two games that we lost I think we had a good chance of winning them as well so it was five good match.

“The three games we won were all really good chases and I was bullish about our batting line up.

“The bowling we let ourselves down a bit but I think that we had a good balance to the side throughout the competition.”

Wihan Lubbe was one of the Heat stand out players through the competition and Kirsten was impressed by how the left-hander took to the pressure of the tournament.

“He was fifteenth pick in the draft and we wanted another left-hander in the line-up. He stood up brilliantly and showed his talent and played exactly the way that we wanted him to play.”

The qualifier will see the Nelson Mandela Bay Giants host the Tshwane Spartans on Friday with the winner facing the Paarl Rocks at Eurolux Boland Park on Sunday.