India clinched the series against the Proteas in an incredible high-scoring contest in the second match but with the World Cup looming every match counts. The sides head to Indore next for the final T20. 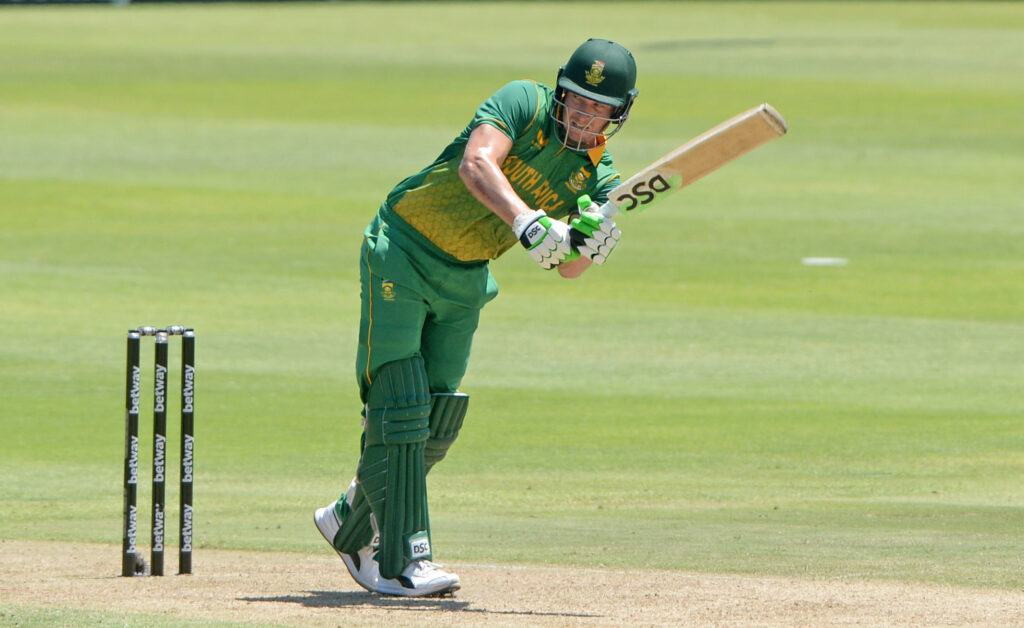 India clinched the series against the Proteas in an incredible high-scoring contest in the second match but with the World Cup looming every match counts. South Africa will want to bounce back with their captain under all sorts of pressure.

This series might just have gone a little too well for India against the backdrop of their World Cup preparations.

It has however clearly demonstrated both India’s strength and their incredible depth of talent.

India seem to have different players constantly stepping up, especially in the shortest of the international formats.

Amidst veterans of the game Suryakumar Yadav is one that doesn’t look out of place and what a series and year he is having.

Temba Bavuma finds himself under fire and only some of it is really his own making however it is clear that only he can pull himself out of this tailspin.

David Miller’s brilliant knock wasn’t enough to pull the Proteas out of the fire but he did get them close which considering the awful start that was made was quite some achievement.

Miller is starting to take on Dhoni-like qualities in the Proteas middle order and will be a huge player at the T20 World Cup.

The Proteas quicks were targeted last time out and must find a way to respond and keep India honest with the bat.

India have been dominant and should clinch the whitewash before the sides square off in a couple of ODIs.

PREVIEW: Marathon T20 series between Pakistan and England goes to a decider in Lahore
OPINION: Who are the T20 World Cup favourites?