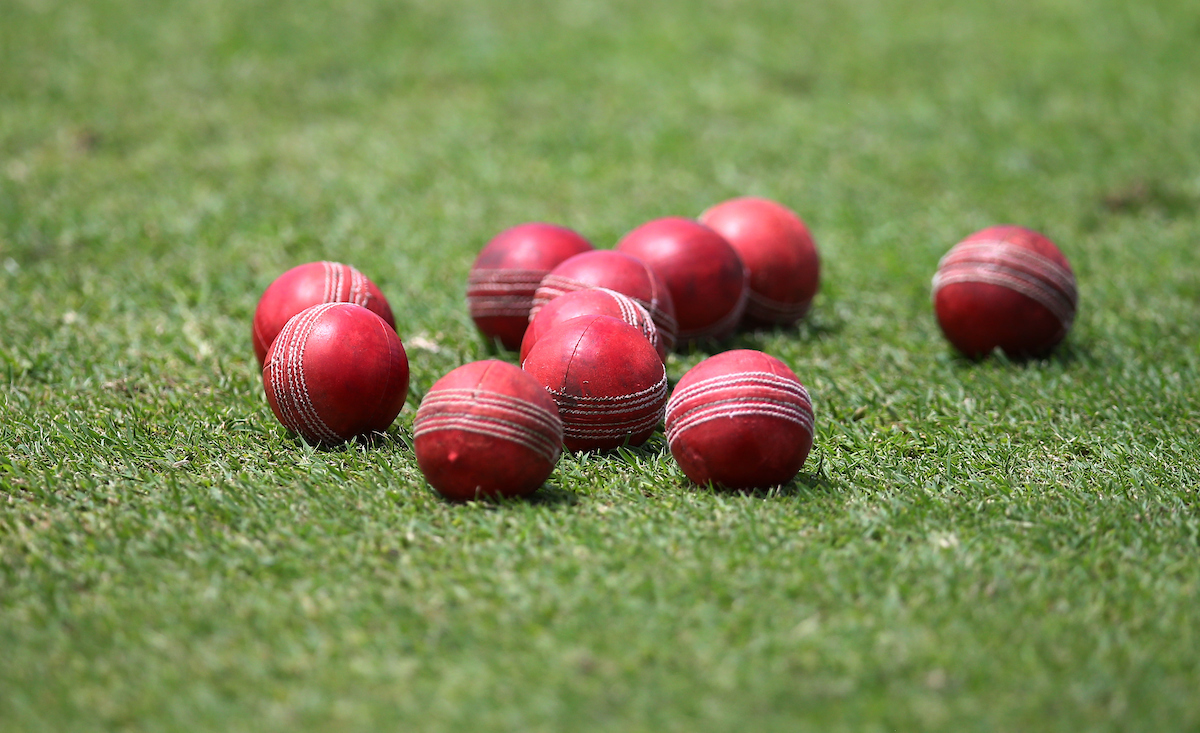 At this stage of the IPL, every match has significance in the race for a place in the playoffs.

Some teams are fighting for their season while others are trying to secure a top-two finish that would guarantee two bites at getting into the final.

While both sides have looked like contenders through this campaign, their form has been patchy, and both have glaring weaknesses.

RCB are reliant on Virat Kohli and AB de Villiers to carry their batting and don’t really have an adept finisher which explains why the latter has been pushed down the order.

KKR have struggled to get going to build a platform for their devastating finisher Andre Russell and have also experimented with their batting order.

Yuzvendra Chahal could be the man who determines whether or not RCB end this tournament as champions. The leg-spinner tamed spinner’s nightmare Sharjah last week and now returns to the tweaker’s dream venue in Abu Dhabi.

RCB have won the only match they have contested in Abu Dhabi so far, comfortably hauling in a modest total posted by the Rajasthan Royals in game 15 of the tournament.

KKR have been based in Abu Dhabi playing six matches at the Sheikh Zayed Stadium and winning four. Their only defeats at the venue have come against Mumbai Indians who are also based in the city.

Get on the Knight Riders to continue their good form in Abu Dhabi.

The Royals returned to winning ways last time out while the Sunrisers suffered Super Over heartbreak.

David Warner’s SRH have lost their last three in succession slipping down the table and will start this match a minimum of four points off the playoff positions.

Both teams have plenty of explosive batting, but they have struggled to adapt to the ever-changing conditions in the UAE.

The Royals will take heart from their victory over RCB in their last outing in Dubai and a return to winning ways against CSK at the outset of this week.

The Sunrisers injury problems have plagued their bowlers but seam-bowling allrounder Jason Holder is yet to be deployed since being named as a replacement for Mitch Marsh.

The men in orange have also experimented with their order as many teams in this IPL have done with Warner taking up a place in the middle-order while Kane Williamson has partnered Jonny Bairstow up top.

The Royals should prove too strong for a Sunrisers outfit who are struggling for form at the minute.

This rematch of the opening encounter of IPL 13 demonstrates the contrasting fortunes of the two most dominant teams in the history of the tournament.

Mumbai Indians have adapted well after a slow start to the tournament thanks to their ability and willingness to try something different.

On the other side CSK seems to be stuck in a rut that has, perhaps unfairly, fallen on skipper MS Dhoni.

Former Proteas skipper Faf du Plessis has been CSK’s rock but a lack of support and dynamism from the other batsmen has left them looking like also-rans.

Mumbai have almost all the elements needed for a great T20 team, with superb aggressive openers, a handy middle-order, devastating finishers and top-class quicks. Still, there are questions about their spin division which some feel may see them drop off in the latter stages of the IPL.

CSK have been reluctant to use Lungi Ngidi since his costly death over against the Royals early in the tournament, but the team have missed his ability to get vital breakthroughs.

The Indians – although priced up at 67/100 – still offer pretty good value.