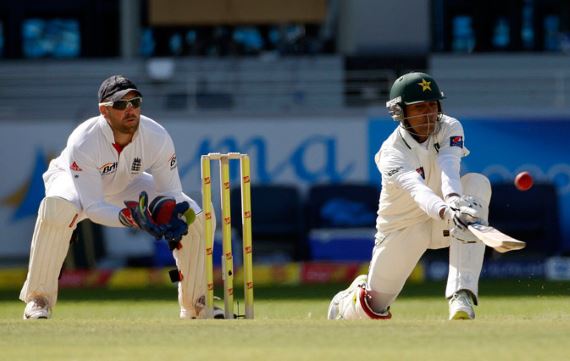 The Three Lions return to the Test arena for the first time since regaining the Ashes this past August. Their tour of the UAE will present a new set of challenges as they look to atone for their 3-0 series defeat to Pakistan the last time the teams met on the Sub-Continent.


The hosts come into this tour having not lost a test series since their 2-0 defeat to Sri Lanka in August 2014. 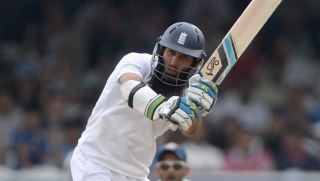 England
England come into the series with renewed vigour having defeated the Australians 3-2 to regain the Ashes on home soil. Trevor Bayliss and his charges arrive in Abu Dhabi knowing that they have to improve in sub-continent conditions if they want to be considered a top test-playing nation again. One key concern for the English will be finding someone to partner Alistair Cooke at the top of the order. Adam Lyth has paid the price for his poor form against the Australians where he simply wasn’t able to get going. He is replaced in the squad by Alex Hales who has scored 886 runs for Nottinghamshire this summer at an average of 52. Hales is no stranger to the shorter-format England squads where he has excelled, but the five day game will be his true test. Key to England’s success will be the form of diminutive Joe Root. The Yorkshireman has experienced a magnificent run with the bat, averaging 62 in his last 10 tests.


Bayliss has also included three specialist spinners in the squad – Samit Patel, Adil Rashid and Moeen Ali, all of whom will have important roles to play if the English want to neutralise the threat of the Pakistani top order. The English have also brought in Paul Collingwood and Mahela Jayawardene to fill consultancy roles within the touring party. The recently-retired Sri Lankan legend will work closely with the English Test batsmen who have struggled against slower bowlers in Sub-Continent conditions, while Collingwood will work with the limited overs squads. 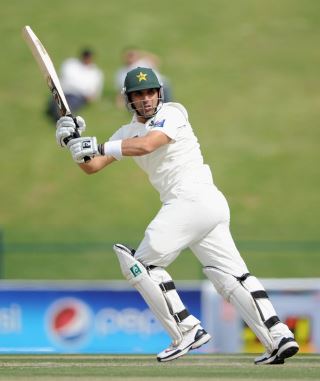 Pakistan
The series against England looks as though it might be the last for Pakistan Test captain Misbhah-ul-Haq. The 41-year-old looks increasingly unlikely to play any Test cricket beyond this series after political issues look to have put an end to any hope of India touring the UAE at the end of 2015. This means there will be an eight-month gap between this series and Pakistan’s tour of England in July 2016. The Pakistani stalwart will look to finish his glittering career on a high with a strong showing against on an on-the-up English side. The experienced campaigner will know the opposition are aiming to prove a point in conditions where they’ve traditionally struggled for results.


In other team news, Fawad Alam has been restored to the Test squad after a five-year hiatus. He comes into the squad for 20-year old Babar Azam, who was unlucky to miss out on the Sri Lanka series due a logistical issue. Alam has been in fine fettle of late in first-class cricket, where he’s managed two 150+ scores and five fifties, in his last 14 innings.


Venue
The pitches in the UAE tend to favour more patient batsmen who don’t force the issue. They’re generally slower and offer less bounce than your traditional sub-continent pitches, so expect long periods where scoring will more than likely drop below 3 an over. Spinners from both sides will play the main roles here, as they look to stifle the scoring, and increase pressure on the batsmen.


Verdict: England 5/2
The English will be buzzing after regaining the Ashes against a strong Australian side. Couple this with the fact the test squad seems as settled as it’s been for a long time, I’d back the Three Lions to get the business done here. The three test series gets underway on Tuesday the 13th of October at Sheikh Zayed Stadium in Abu Dhabi.

Bet on this series now at Hollywoodbets.net! Haven’t got an account? Open one here now.