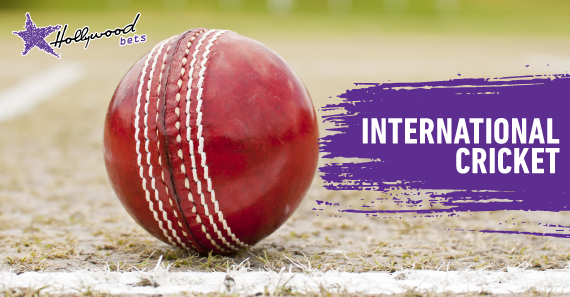 Sri Lanka won the first Test quite comfortably in the end but only by virtue of the Galle pitch’s failure to deteriorate as expected.

The first Test was a low-scoring scrap that for three innings hung in the balance, Kiwi skipper Kane Williamson felt that the bowlers let the side down.


Sri Lanka
The hosts might count themselves somewhat fortunate to come out on top after losing the toss and having to bowl first. Another school of thought is that you make your own luck and Dimuth Karunaratne came up with the goods again in the fourth innings.

Karunaratne gives Sri Lanka a solid base from which to operate and when he is playing well they are a difficult side to beat.

Akila Dananjaya resumed his Test career superbly with his remodelled action claiming a five-wicket haul in the Kiwis first innings. If he can get back to his best it will be an enormous boost to a Sri Lanka attack that at times has had a ‘bits and pieces’ look to it.

The P. Saravanamuttu Stadium hosted Sri Lanka’s first Test, against England in 1982. The ground has staged 21 Tests. The ground was the scene of Sri Lanka’s famous one-wicket victory over South Africa when the hosts made 352/9 in their fourth innings.

New Zealand
Ross Taylor held the middle-order together in the first innings of the first Test and his experience and ability against spin will be key to New Zealand finding a way to bounce back.

The bowling was less impressive with Mitchell Santner standing out as a spinner who went wicketless on a turning track. He was one of three spin options. Ajaz Patel was the pick of the New Zealand bowlers claiming five in Sri Lanka’s first innings while William Somerville bowled well for periods.

The Black Caps might feel they missed out on an opportunity to claim a rare win in Asia and gifted Sri Lanka 60 World Test Championship points. The Kiwis can take encouragement from how close the game was on a decent, if somewhat slow, surface.

Verdict: Sri Lanka 7/4
More turn is expected and this should give Sri Lanka the edge.