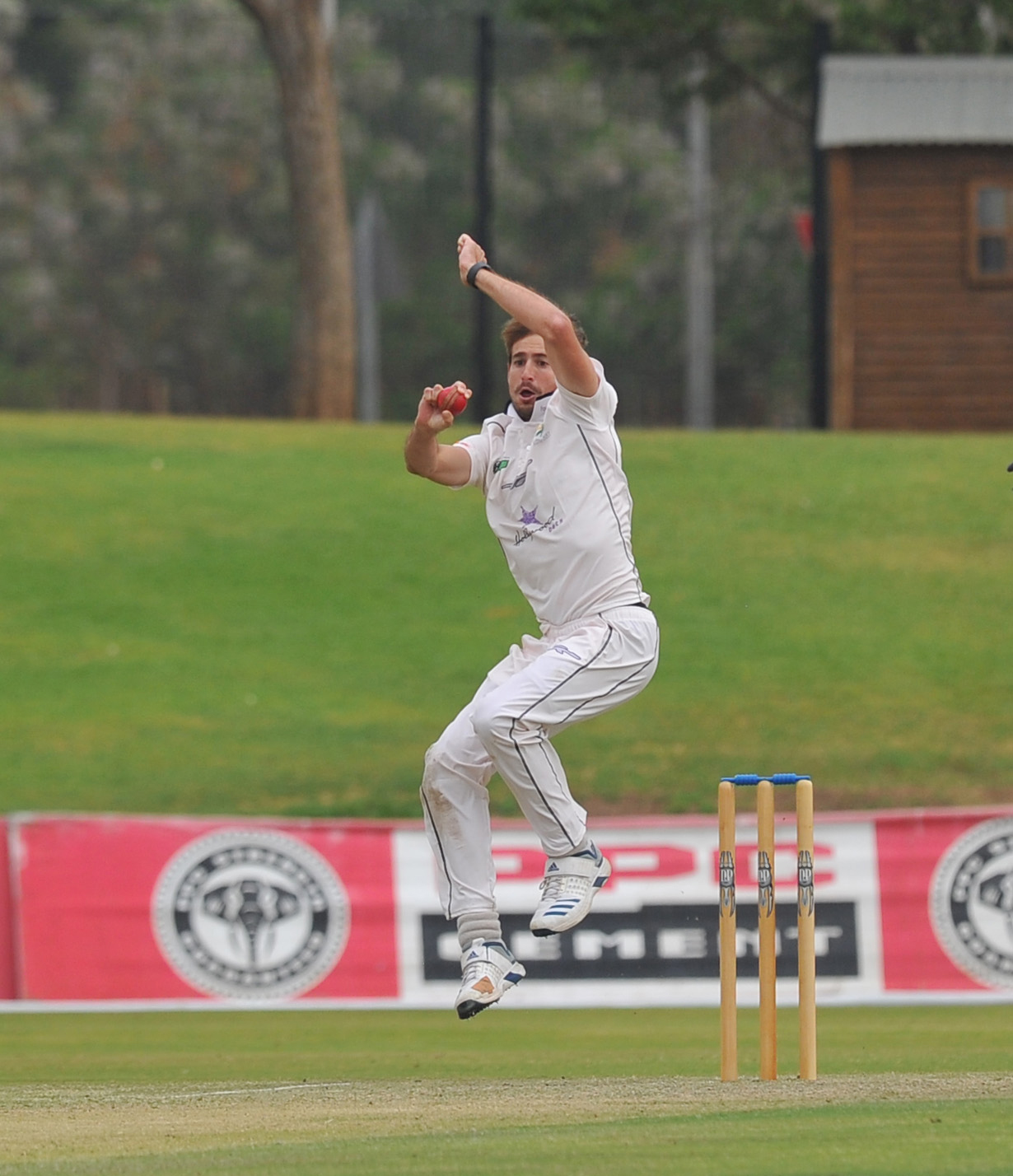 The Hollywoodbets Dolphins will be hoping to wrap up the final five Momentum Multiply Titans wickets as early as possible on day two, after the hosts scored 316 for five on day one of their CSA 4-Day Franchise Series clash at SuperSport Park.

Dolphins captain Khaya Zondo couldn’t fault the effort of his team after the first day and knows that the opportunities are there if they can build some pressure.

“The guys put in a huge effort today and pushed their limits and tried as hard as they could,” Zondo said.

“They did bat well and were very disciplined, we just need to be more consistent in hitting a length and building that pressure in order to pick up those five wickets and then we can concentrate on getting the runs.”

The hosts won the toss and decided to bat first and the Dolphins could not have asked for a better start as Daryn Dupavillon announced his return to four-day cricket with a wicket with his first ball of the season.

Just seven balls into the match the speedster had Andrea Agathangelou caught at third slip for a single.

The Titans steadied themselves after the loss of the early wicket and took their score past 50 before Tony de Zorzi was the next wicket to fall. The left hander was stumped by Grant Roelofsen off the bowling off Prenelan Subrayen for 15.

It became a battle of attrition from there as Neil Brand and captain Grant Thomson settled in and put on a good partnership for the third wicket. The pair put together 123 before Thomson was dismissed by Andile Phehlukwayo for 50.

Brand went to a century before he became Dupavillon’s second victim, caught by Vaughn van Jaarsveld for 106. At this stage the Titans were 192 for four in over number 57.

Then the experienced Titans pair of Farhaan Behardien and Henry Davids put on 99 before Davids fell for 55, bowled by Eathan Bosch.

The battle continued throughout the afternoon session as the Dolphins toiled and the Titans were made to be patient.

In the end the umpires called stumps with the Titans on 316 for five after 90 overs. Behardien not out on 61 with Dayyaan Galiem on nine not out.

Dupavillon stood out with the ball taking two for 77 while there were wickets for Bosch, Subrayen and Phehlukwayo.