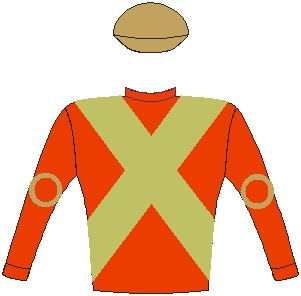 TRAINER Comments:
Justin Snaith – “Black Arthur is doing very well but has a terrible draw to overcome. At this stage, apart from the draw, I have to say he is a big runner.”

This fast improving Silvano colt had an eye-catching local debut win in the Guineas over a mile on this track and his conditioner has protected his merit rating nicely since. He is right up there with the best of his generation and judging from his finish in the nine furlong feature at Kenilworth earlier this year, he should relish this distance. His wide draw in a likely slow run contest is a huge obstacle but the yard has engaged a top international jockey who is renowned for placing his mounts well.