December is upon, and with it comes a feast of football action which includes the latter rounds of the Capital One Cup. While to some managers this heavy festive fixture list is viewed as a burden, to others it’s a blessing. For the likes of Steve Bruce and Carlos Carhval, these matches represent a chance for their charges to mix it up with some of the more elite teams, while for Manuel Pelligrini and Jurgen Klopp these fixtures afford an opportunity for them to give some of the fringe players a run. 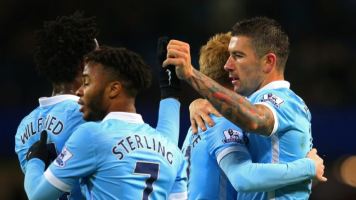 To Win Match (90 Mins)
Manchester City 2/9
Draw 5/1
Hull City 10/1
Despite fielding a somewhat weakened starting 11, Man City still managed to sweep aside Crystal Palace with ease in the round of 16. Their 5-1 win was the biggest victory margin of the round and I wouldn’t be surprised if they claim the accolade again this week. I expect Manuel Pelligrini to once again rotate his squad with Premier League and Champions League fixtures on the horizon.

After dropping out of the Premier League last year, Hull City have started their 2015/16 season rather brightly. They currently occupy fourth spot on the Championship log and are looking good for a return to the hallowed ground of the top tier of English football. The Tigers have also been in fantastic form in the League Cup, ousting two Premier League sides in the last two rounds. The two wins came against Swansea (1-0) in the third and a dogged Crystal Place side (5-4 on penalties) in the round of 16. While Bruce’s opposite number has a plethora of attacking talent to call upon, the Hull City mentor, will be looking to Arsenal loanee, Chuba Akpom, to provide some guile up top. The young Gunner has already grabbed a goal in the League Cup and with Arsenal scouts bound to be watching, I wouldn’t be surprised to see Akpoms name appear on the scoresheet.

Man City have scored nine goals in their last two League Cup games and have won both fixtures by a score line of three goals or more. With this in mind, I’d highly recommend taking The Sky Blues to win by three goals or more at 16/10. 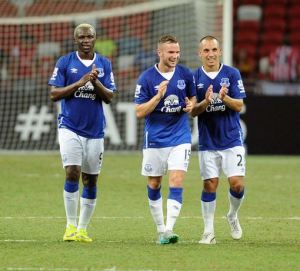 To Win Match (90 Mins)
Middlesbrough 7/4
Draw 9/4
Everton 15/10
Every year this competition throws up results of a David and Goliath nature. While Middlesbrough weren’t exactly hurling stones at a 20-foot giant, they did overcome one of the historical behemoths of the English game in the last round.

Having beaten Manchester United via a penalty shootout in the last 16, Middlesbrough were reward with a quarter-final against Everton. The Toffees also progressed from the last 16 via the lottery of a penalty shootout. With 130 minutes unable to separate themselves and a plucky Norwich outfit, the Evertonians managed to convert five penalties to seal their progression.

While Everton have looked rather porous defensively, they should have enough attacking quality to overcome this Middlesbrough outfit. Back the away side to get the job done in normal time at 15/10. 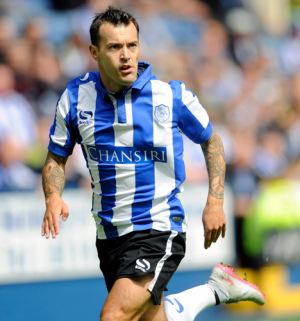 To Win Match (90 Mins)
Stoke City 8/10
Draw 5/2
Sheffield Wednesday 7/2
Sheffield Wednesday’s victory over Arsenal in the round of 16 further underlined the unpredictable nature of this tournament. The Owls were brilliant in their dispatching of Arsene Wenger’s side. They dominated the possession stakes – something Arsenal generally do – and were a lot quicker to get to win the second ball than their more illustrious opponents. They were well rewarded for their efforts with a 3-0 victory over the Gunners and a subsequent away tie against Stoke in the quarter-finals.

Stoke City caused an upset of their own in the last round, by defeating an out of sorts Chelsea side 5-4 on penalties. While Chelsea have looked a shadow of their former all-conquering selves, the result would have still given Mark Hughes’ men a massive confidence boost. They must now feel they are in with a shout of making the League Cup final for the first time since 1971/72 season.

Wednesday really impressed me in the last round of the tournament and I fancy them to heap further misery upon the Premier League contingent with a victory over Stoke. Back Wednesday to qualify at 19/10. 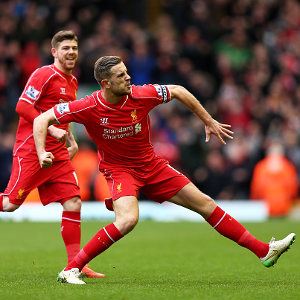