This weekend delivers our final fix of ERCC action until the playoffs get under way in April. This budding competition takes a break to give the illustrious Six Nations tournament centre stage for the next two months. Last week’s penultimate round of the regular season delivered some gutsy performances as sides slogged it out to keep their playoff aspirations alive, leaving the race for the coveted knockout spots wide open as we head into the final set of pool fixtures. To Win (80mins) – Prices to be updated upon release.
Castres
Harlequins
Draw

Castres have had a dismal season both domestically and on the European stage. They are winless in this completion, and will more than likely remain that way despite having the home advantage this week. They won’t be risking their big guns for their final European appearance, prudently preferring to focus their efforts on climbing up from second-to-last spot on the Top 14 table. Harlequins caught a bit of a battering at home from a rejuvenated Wasps outfit last week, which means the lads from London now need to pull off a resounding victory in France to keep their chances of advancing alive.

VERDICT: Harlequins
The ‘Quins will be kicking themselves for throwing away a phenomenal start to the season that had them unbeaten after three rounds. They’ll take this game comfortably, but they’ll need a few other results to go their way to secure a spot in the playoffs. 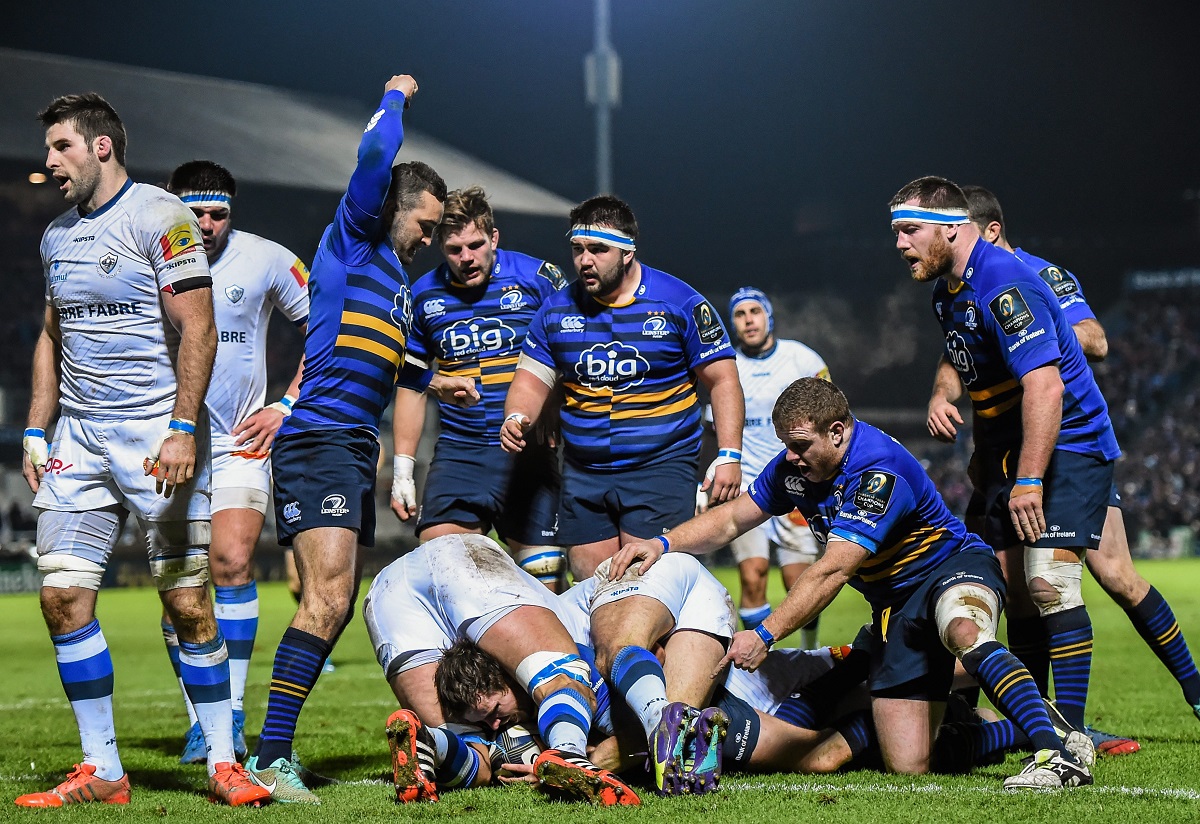 The Wasps have managed to bounce back nicely from a severely shoddy start to the season that had them winless after their first two clashes. They now find themselves potentially finishing off the season as pool winners. But for that to happen they’ll need to take down Leinster, who have had a solid season, both in the Guinness PRO12 and in the ERCC. Leinster came out on top when the two clashed back in the first round, and with the competition as tight as it is this year they’ll need to do so again to guarantee a spot in the final eight.

VERDICT: Leinster 19/20
A difficult game to call, but Leinster have a proven track record in Europe that tilts the scales slightly in their favour. To Win (80mins) – Prices to be updated upon release.
Treviso
Ospreys
Draw

Treviso have impressively gone the entire season without managing even a single bonus point and currently boast a -187 points difference from their five outings. The lads at Ospreys won’t need their passports again after this weekend either so don’t expect any fireworks from this clash.

VERDICT: Ospreys
Neither team will field their best, although I’m not sure Treviso has a best, but this one could be a bit closer than the 42-7 result from the first round. The Saints haven’t suffered a loss since their opening round defeat to Racing Metro and are sitting pretty atop the Aviva Premiership table to boot. Racing Metro are the only unbeaten side left in this competition, but they did stumble against Ospreys back in Round 3 drawing the match 19-19.

VERDICT: Saints 3/10
Could go either way, but the Saints have hardly put a foot wrong all season so I’m backing them for a deserved home win despite the short price. Scarlets are playing for pride this week, and with their prospects in the Guinness PRO 12 just as bleak they have no reason to rest players, so Toulon should approach with caution. The visitors are looking for their third consecutive European title, so it is safe to say they know what they’re doing in this competition.

VERDICT: Toulon 1/4
Toulon is the obvious choice, but Scarlets did manage victories over Ulster and Leicester this season and they only lost by ten points to Toulon back in France when the two met in the first round. An upset at this stage of the competition is unlikely, but this could be closer than expected. To Win (80minS) – Prices to be updated upon release.
Ulster
Leicester
Draw

Ulster have had a dismal season, especially if you compare it to last year’s Heineken Cup campaign that saw the Ulstermen finish up as the only unbeaten sides at the end of the regular season. They’ll be focusing on the Guinness PRO12 from now, which will suit Leicester just fine as they’ll be aiming for maximum points to throw their name in the hat for the playoffs.

VERDICT: Leicester
The Tigers pulled off a 25-18 victory over Ulster when the two met in the opening round, so a bonus point victory is certainly doable against a decidedly lacklustre Ulster. Just two points separate first from third in Pool 4 and with Toulouse taking on a meek Montpellier both Bath and Glasgow need maximum points from this clash to push through. Both sides are in fine form and hold second spot on their respective domestic competition tables. Glasgow pulled off a resounding 37-10 victory over Bath in Scotland back in October, but Bath have looked solid since and pulled off a mesmerizing 18-35 victory over Toulouse in France last week.

VERDICT: Bath 1/16
Another tight contest, so I’m backing Bath purely because they’re at home. The short price is a put off however and a risky addition to multiples, so taking the plus handicap during In-Play should prove more profitable. Montpellier have had a forgettable season and remain winless after five outings, but to be fair to them, Pool 4 proved to be far tougher than many anticipated. Toulouse, who currently top the group, suffered their first defeat of the season last week, but it was a hefty 18-35 drubbing at the hands of Bath. It would be easy enough to write Montpellier off for Saturday’s game, but French derbies are unpredictable at the best of times, and Montpellier managed to sneak a 23-20 victory over Toulouse when the two met in a Top 14 fixture just last month.

VERDICT: Toulouse 9/20
Toulouse will be playing with a greater urgency which should see them picking up a win on the road, but Montpellier are a better side than their form in the competition implies. If you’re feeling brave throw a bit of money on the hosts, but don’t go wild here. Just a single point separates these two sides at the top of this season’s ‘Pool of Death’, with Saracens having tasted defeat just once back in Round Two when they went down 14-3 away to Munster. They’ve been in decent form in the Aviva Premiership too, sitting third on the log behind Northampton and Bath. Clermont has also suffered just a single defeat this season, their 30-23 away loss to Sarries in the opening round of clashes, and they currently lead the Top 14 table.

VERDICT: Clermont Auvergne  3/10
Clermont’s impeccable home record swings this one in their favour, but it is certainly going to be one of the more brutal clashes of the weekend. 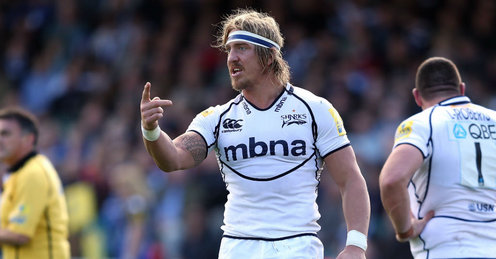 To Win (80 min) – Prices to be updated upon release.
Munster
Sale Sharks
Draw

Munster’s chances of progressing were destroyed by an overzealous Saracens attack last week and they’ll more than likely rest most of their big names. Sale were unable to hassle any of the heavyweights in their brutal pool but they pushed Munster close in their last encounter, going down 26-27 at home. They may just snatch an ego boosting victory this Sunday.

VERDICT: Sale
Munster have been inconsistent in the PRO12 over the past few weeks, going down to Connacht and Glasgow in the past month, while Sale pulled off a shock 20-7 victory over the Northampton Saints in their last Aviva Premiership outing. Munster will be tough to beat at home but if they decide to rest their Test players Sale are certainly in with a shout.