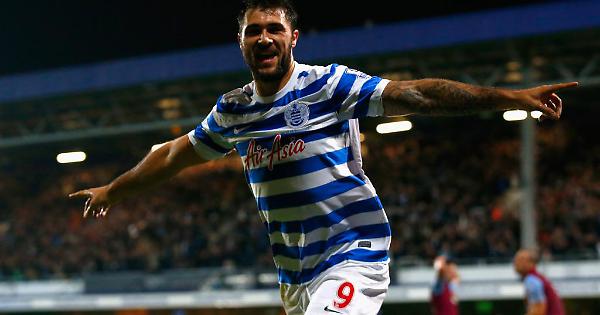 With so much hype surrounding the Barclay’s Premier League, it’s easy to forget that the Championship even exists. With that in mind, we’ll be previewing three of the weekend’s biggest clashes in the Football League Championship. 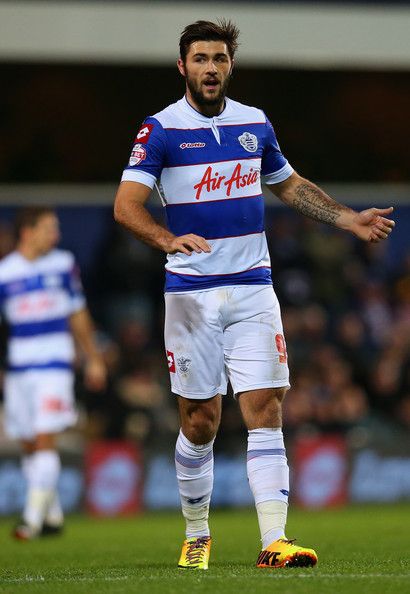 Reading 11/10
Draw 9/4
QPR 26/10
The first game we’ll be previewing this week will be the clash between ninth-placed Reading and twelfth-placed QPR. Neither team have got off to particularly bright starts this season but are still well within sight of the play-off positions.
Reading were beaten last time out by a very average Nottingham Forest side thanks to a Chris O’Grady strike and two goals from Nelson Oliveria. Matej Vydra gave the Royals the lead early on in the first half, however, his team were not able to capitalise. They were hurried in possession by a dogged Forest side that played out of their skin to relieve the pressure on their manager, Dougie Freedman.
Reading are still without the injured trio of Hal Robson-Kanu, Stephen Quinn and Aaron Tshibola who are all expected to return at the beginning of the new year.  They will need big performances from the likes of Anton Ferdinand, Paul McShane and Matej Vydra who all have plenty of shared experience in the Premier League; they can also call on Nick Blackman who has 9 goals in the league this season. While they aren’t a particularly attractive side to watch, Steve Clarke’s men are a feisty, dogged bunch who don’t mind getting stuck in against some of the more flash teams in the league.
Their opponents, QPR, are fresh off of a 1-0 victory over an out of sorts Leeds United side. Charlie Austin ensured that the home side claimed all three points as scored with his first touch after coming off the bench. The England striker has been nursing a bit of a calf problem of late but proved his fitness as he powered home an Alejandro Faurlin corner.
Incoming manager, Jimmy Floyd Hasselbaink has a wonderfully talented squad to work with – a squad that really should be pushing for promotion at the very least. The likes of Junior Hoilet, Charlie Austin, James Perch and Matt Philips are all more than capable picking apart any defence in the league. Expect them to move the ball around quickly, making a leggy looking Reading side chase the game. I’d back QPR to bag the win here at 26/10. Ipswich Town 18/10
Draw 22/10
Middlesbrough 29/20
The second game of our preview will see high-flying Middlesbrough go up against Ipswich Town. The Boro currently sit second on the Championship table, and a win against the Tractor Boys will see them temporarily leapfrog Brighton and Hove Albion into first place.
Mick McCarthy’s men come into this game after a solid 3-0 win against a Charlton side who look like real relegation candidates this season. A brace from Daryl Murphy and a solitary strike from Freddie Sears ensured that Ipswich remained in touch with the pay-off places. They never really looked worried by a toothless Charlton side who lost their captain, Johnnie Jackson, to an injury in the 13th minute. He was replaced by Chris Solly who went into the defence with Morgan Fox pushing into the midfield. The resulting shuffle seemed to disrupt the Addicks who fell apart in the face of some good attacking play from the visitors.
Ipswich will be sweating on the fitness of midfielder Kevin Bru and centre-forward Larson Traore, otherwise there aren’t too many injury concerns for McCarthy to worry about. Unlike many of the teams around them, Ipswich don’t have any big name players with any real Premier League experience. Instead, McCarthy has them playing some good attacking football while maintaining good shape at the back.
Middlesbrough on the other hand look they’ll be heading into the Premier League next season. They possess a wealth of talent that include the likes of Stuart Downing, Jonathan Woodgate, David Nugent, Daniel Ayala and Grant Leadbitter. They’re led by former Real Madrid assistant manager Aitor Karanka who is one of the brightest young managers in the world at the moment.
The Boro had to claim a 2-0 win against Huddersfield Town last time out but were outplayed for much of the first half by their struggling opponents. A ninth-minute goal from Adam Clayton – his first for the club – and a late strike from Emilio Nsue ensured that the points would go back to the Riverside.
While I like the look of this Middlesbrough team, I do think that Ipswich will provide a stern test of their promotion credentials. Add to this the fact that they’ve got to do League Cup duty against Everton in midweek; there may be some heavy legs on Saturday.  I’d back the draw here at 22/10. Sunday 6 December
Sheffield Wednesday 11/10
Draw 22/10
Derby County 13/10
The final match of this week’s preview will see Sheffield Wednesday welcome Derby County to the Hillsborough Stadium in what could well be the match of the week. Wednesday will be desperate to move closer to the play-off places while Derby County will be eyeing out an automatic promotion place.
Wednesday showed great character last week to grab a late equaliser against a revitalised Blackburn Rovers side. After going 1-0 down to a Hope Akpan goal, Wednesday grabbed an equaliser thanks to a Modou Sougou strike. Rovers again took the lead before the halftime break after a Cory Evans shot took a wicked deflection, wrong-footing Kieren Westwood in the Wednesday goal. The Owls would end up stealing appoint after Lucas Joao came off the bench to head home the equaliser five minutes from time.
Wednesday manager, Carlos Carvalhal, won’t have any injury concerns heading into this game provided that none of his players pick up knocks in their midweek Capital One Cup tie against Stoke City. The Owls currently sit in eighth place and a win this weekend could see them move into the promotion places.
Standing in their way of doing so is a Derby County side that’s won five of their last six games in the league. The Rams look like definite promotion candidates after their recent run. An experienced squad and a determined young manager make this Derby side one of the more dangerous teams in the league. This much was evident as Derby inflicted Hull City’s first home defeat in all competitions this season with a fairly regulation 2-0 win thanks to a brace from Jacob Butterfield.
Paul Clement doesn’t have any injury concerns heading into this game and has a wealth of attacking talent to pick from, including Will Hughes, one of the hottest young prospects in English football at the moment.
Even though they’re away from home this weekend, I still can’t see this Derby team going down to Wednesday. Especially seeing as the Owls will head into this game having come out of what’s sure to be a bruising midweek encounter with Stoke City. My money’s with Derby at 13/10.