Germany host Cameroon in an international friendly match as both sides make their final preparations ahead of the 2014 FIFA World Cup in Brazil. A second-string team launched Germany’s World Cup preparations with a lacklustre 0-0 draw against Poland. Cameroon are still Africa’s most successful football nation in terms of regular World Cup appearances, and may provide a stern test to a German side still finding their feet. 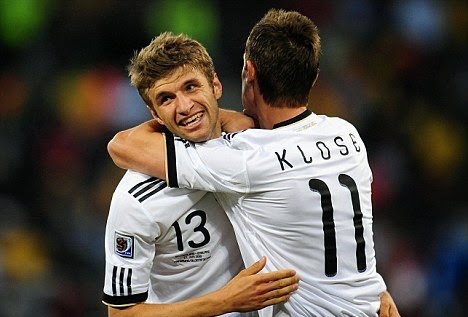 Germany
With an average age of 21.5 years and eight players in the starting line-up making their international debut, it was clear that conclusions about Germany’s readiness for the tournament would be difficult to make against Poland. A record 12 players made their debut during the game, with 20-year-old Schalke midfielder Julian Draxler, who is expected to make the cut for Brazil, the youngest German captain. Up next are African giants Cameroon where Joachim Low will welcome a host of stars for their meeting in Monchengladbach on Sunday. Arsenal’s trio of Per Mertesacker, Mesut Ozil and Lukas Podolski return to the squad following their club’s FA Cup triumph, while Andre Schurrle and Miroslav Klose return to the fray. Bayern Munich midfielder Thomas Muller is a dynamic player whose versatility makes him so valuable. Muller can play on the flanks but he can also roam as a “false nine”. That’s where he is probably at his most dangerous.

Relatively unknown internationally before the 2010 World Cup, Muller made his name in South Africa, where he was the top scorer with five goals and three assists. He was also named the tournament’s best young player. The attacker will be raring to go and should definitely trouble the Indomitable Lions’ defence with his superb movement. Marco Reus is another talent who will be eager to make a name for himself on the big stage. Reus is a goal-scoring midfielder who has tremendous pace with the ball. He is also a big threat from set pieces, with excellent shooting technique. He is able to shoot and score with both feet. He already has seven goals in nineteen games for Germany. One of the leaders of his generation, Reus has a good understanding on the field with Mario Goetze from their days together at Dortmund and the pair could be Germany’s powerful weapon at the World Cup. The Germans are capable of beating any team on their day but face a tricky test against an unpredictable Cameroon side. 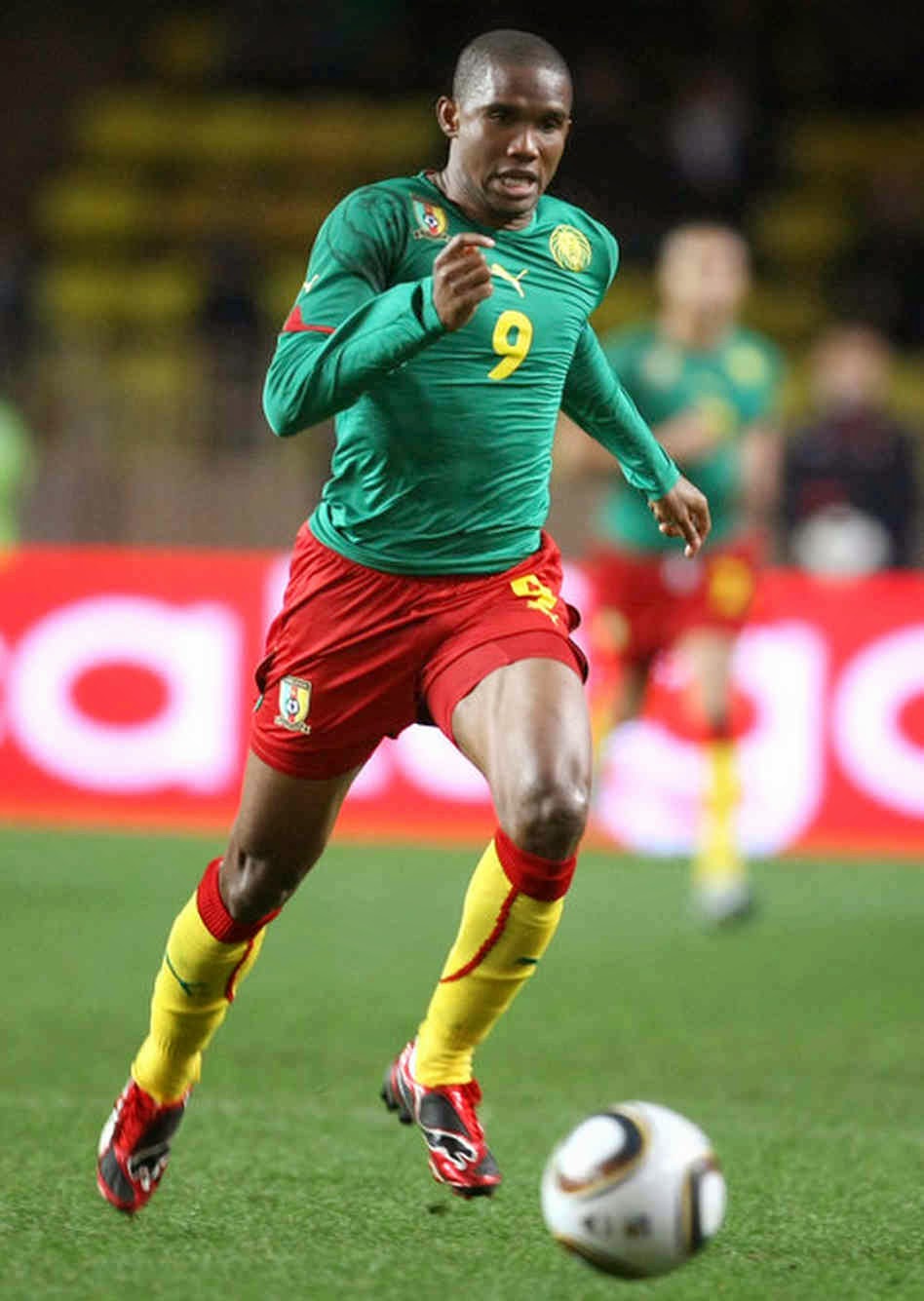 The upcoming World Cup will be Cameroon’s seventh appearance at the finals, but they have progressed from their group only once, in Italy 1990. Coach of Cameroon’s national team is German Volker Finke, who took over the team last May. Since coming in, Cameroon have won only four of eleven games with Finke in charge. However, Cameroon have lost just once in their last five matches. Four-time African Player of the Year Samuel Eto’o is at the twilight of his career but still capable of blistering performances. Despite turning 33 in March, the Cameroon captain has a keen eye for goal and had a good season for Chelsea under Jose Mourinho’s guidance, staking his claim as the Blues’ main striker. Eto’o, who has played in three World Cups and won three Champions League titles, has twice led Cameroon to victory at the African Cup of Nations and is the all-time leading scorer in the history of the competition with eighteen goals. He will look to trouble the likes of Mats Hummels and Mertesacker here. Alex Song is not playing on a regular basis at Barcelona but remains a stalwart of the Cameroon team. Renowned for his grit and bullish presence in midfield, the 26-year-old is a key player in Finke’s squad. Song can play either as a defensive or central midfielder and his pin-point passes and quick attacking pace are vital to Cameroon’s ambitions. The former Arsenal man will play an important role for the Indomitable Lions as they look upset the Germans who are one of the favourites to lift the World Cup.

VERDICT: Germany 1/4
The Germans head into the game as firm favourites at 1/4, while the Indomitable Lions are priced at 9/1. After drawing 0-0 with Poland earlier this month, Germany will be happy to have all their players back for this match. Joachim Low has a host of stars to choose from and the players will be out to impress the manager to stake their claims for a starting place in the World Cup. Germany are tipped for the win.