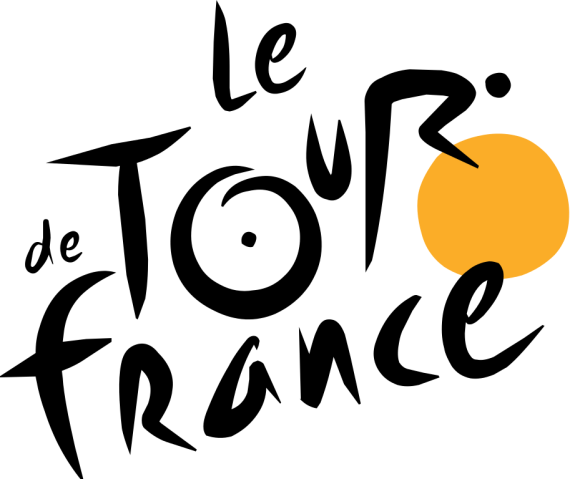 Following the novelty of two foreign starts in 2014 and 2015 – Utrecht and Yorkshire – 2016’s Grand Départ will be a decidedly French affair with the riders getting this year’s tour underway from the staggeringly beautiful island commune of Mont-Saint-Michel.

This is definitely a day for the sprinters, with Marcel Kittel currently leading the betting at even money. Can the Ettixx-Quicks-Step sprinter claim his ninth stage win or will one of the other big sprinters in the pack pip him at the line?

Marcel Kittel 1/1
All signs point toward a victory for the German. A benevolent opening stage coupled with a straightforward finish should see the Ettixx-Quick-Step sprinter win quite comfortably provided that his teammates lead him out properly in what will be a chaotic sprint for the finish.

Andre Greipel 4/1
Greipel a ferocious sprinter who, like his countryman mentioned above, will look to profit from a gentle first stage. There’s no doubting the Lotto-Soudal team-leader’s ability on the flat finishes, however, at 33 he’s no spring chicken. That said, he’ll be in the mix toward the end of the first stage at looks good value at 4/1.

Mark Cavendish 8/1
Have joined Team Dimension Data this season, he gives the South African team a decidedly world-class feel. His much-maligned riding style has seen him end up in hot water before in the 2010 Tour de Suisse and the 2014 Tour de France where he was responsible for Simon Gerrans crashing out after attempting to push his way through during the sprint. He’ll be keen to add to his astounding 26 stage victories and is my pick to win the first stage on Saturday afternoon.

The Route
The riders couldn’t have hoped for a gentler start to the 2016 Tour de France. The Grand Départ will take place at the beautiful island of Mont-Saint-Michel against the backdrop of one of the most iconic skylines in Europe.

There are two relatively simple category 4 climbs on stage one – the Cote d’Avranches – 1.2 kilometre-long at a 5.7% gradient and the Cote de falaises de Champeaux – 1.3 kilometre-ling at a 4.8% gradient. While hardly back-breaking at all, some of the less-fancied climbers will be keen claim the Polka-Dot jersey heading into another relatively flat second stage. Keep an eye out for Daniel Teklehaimanot who will be keen to spend some time with the Polka-Dot jersey on his back this year after becoming the first black African to lead the classification last year.

Aside from the two relatively benign climbs, there is a single intermediate sprint at the 118.5-kilometre mark. There’s no doubt that some of the lesser-known sprinters will be keen to get into the first breakaway of the Tour in a bid to claim maximum points early doors, although you’d think that the Peloton will keep whatever breakaway that materialises firmly in their sights and the big sprinters look to claim the first stage win.

Verdict: Mark Cavendish 8/1
The Isle of Man native has unprecedented quality when it comes to these sort of stages. I feel it’ll be a straight shootout between him and Marcel Kittel with Lotto-Soudal and Dimension Data both looking to put their sprinters in the clear toward the end of the stage. Cavendish offers magnificent value at 8/1 – get on!


Written by Jason Dewey for @Hollywoodbets.