League champions Paris Saint-Germain and Coupe de France champions Bordeaux have a long and passionate rivalry. This year the two meet in the traditional Ligue 1 curtain-raiser, the 18th Trophee des Champions, which pits the league winners against the cup winners. With six and four participations respectively, Paris Saint-Germain and Bordeaux are regulars in the Trophee des Champions. While PSG’s last triumph in the competition dates back to 1998, Bordeaux won the trophy in 2009, the first to be played overseas, in Canada. This year they play in Gabon, who along with Equatorial Guinea hosted a successful 2012 African Cup of Nations. 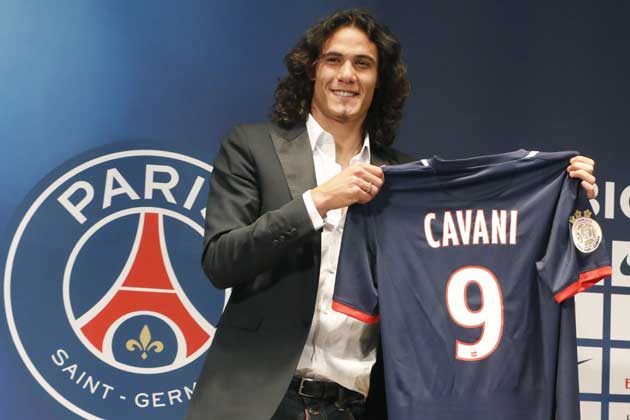 PSG
PSG dominated Ligue 1 last season, wrapping up the league weeks before the end. Zlatan Ibrahimovic
scored 30 goals in Ligue 1, leading his team in attack. This season he will be partnered with new £54 million pound signing from Napoli, Edinson Cavani, who was the Italian Serie A top goal scorer with 29 goals. PSG fans will be licking their chops at the thought of the two lethal strikers playing together. Laurent Blanc has taken over from Carlo Ancelotti as head coach. After an underwhelming spell for the French national team, gathering only one win in Euro 2012, Blanc is in the spotlight to redeem his image on the lead of a top-notch squad. Blanc is surrounded by an impeccable squad of raw talent, experience and cohesiveness, maintaining the status of favourites to defend the silverware won last season. Ancelotti enjoyed a slice of enjoyment against his former club as Real Madrid edged PSG 1-0 in a pre-season friendly last Saturday. However, PSG looked impressive throughout the match and will be looking to build on that form against Bordeaux. 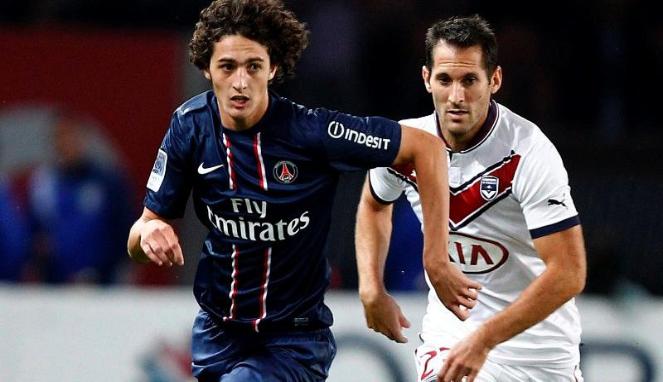 Bordeaux won the first ever Trophee des Champions to be played overseas when they defeated Guingamp in 2009 in Montreal, Canada. Bordeaux are coming off a disappointing 2-1 loss against Middlesbrough in a pre-season friendly which was played last Saturday. After going 2-0 down, Bordeaux upped the tempo of the game, Hadi Sacko twice hitting the goal frame before Henri Saivet found the top corner of the net with a curler in the 85th minute. Bordeaux will need to be more lethal in front of goal if they are to have a chance of beating PSG. Last term they finished seventh on the log, with their biggest problem being lack of consistency. Cheick Diabate, Henri Saivet and Yoan Gouffran bagged eight goals each in Ligue 1 last season and were the standout players for Bordeaux. Cheick Diabate was also superb in the Coupe de France, as he finished on top of the goal scoring standings with six goals in five games.

VERDICT: PSG 11/20
Paris Saint Germain won their most recent meeting in Ligue 1, winning 1-0 away to Bordeaux, thanks to a Zlatan Ibrahimovic goal. In the last five meetings between the teams there has been a lack of goals. However, PSG are tipped to get the better of their opponents after 90 minutes and lift the cup.