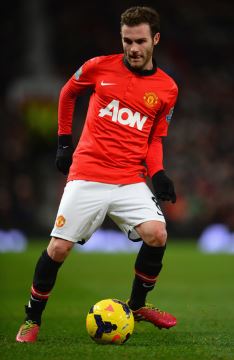 Both teams will look to extend their winning runs after picking up their first victories of the campaign in week two. CSKA face a tough test when they host Louis Van Gaal’s men. Seydou Doumbia has been vital for the Russian side since his loan move from AS Roma. Doumbia netted twice in his sides 3-2 victory over PSV. Manchester United goalkeeper, David De Gea quashed all speculation of him leaving the Red Devils by recently signing a long-term contract extension with the club. He will need to be at his best to prevent CSKA from getting on the score sheet. United know that they have the strength to overcome the Russian side with Anthony Martial leading the line and Juan Mata in exceptional form so far this season. The Red Devils will also look to their German general, Bastian Schweinsteiger, to control the game in midfield and create goal scoring opportunities for the more attacking players. I’m backing Man United to come out strong and get the away win at 16/10.

Astana picked up their first points in their second ever Champions league game during Matchday two when they held Galatasaray to a 2-2 draw. Astana had lady luck on their side during that game, with the Turks also lending them a helping hand with two own goals. Atletico will look to bounce back after a 2-1 home defeat to Benfica and Diego Simeone will need his star players to be at their best. Atleti have some world class players amongst their squad, in the form of Diego Godin, Antoine Griezmann, Fernando Torres and Koke. I’m tipping Atletico to win on the Halftime-Fulltime double at 5/10. 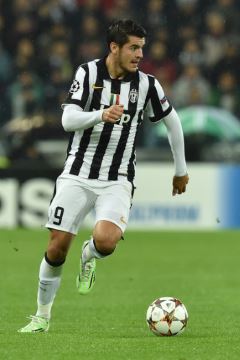 Monchengladbach will be looking to pick up the pieces in Turin after failing to beat Manchester City in week two. Despite going 1-0 up in the 54th minute with a goal from Lars Stindl, the Borussians failed to get the result, with a 90th-minute penalty from Sergio Aguero, putting the game to bed for the Sky Blues. Brazilian striker, Raffael, will be looking to put the misery of his missed penalty behind him; if the striker can find the back of the net in this one, it will go a long way to redeeming himself in the eyes of the ‘Gladbach fans. Juventus have gotten off to a good start in the competition, winning both of their first two games and will be looking to make it three on the spin. With Spanish striker, Alvaro Morata, in superb form, expect The Old Lady to extend their lead at the top of Group D with three wins out of three.

Portuguese Champions Benfica, travel to Turkey to face Galatasaray. The Eagles will look to reproduce the same sort of result they picked up when they travelled to Atletico Madrid. Argentine midfielder, Nicolas Gaitan, has been key for the Portuguese side, netting in both his side’s Champions League ties. Galatasaray sit at the foot of Group C with just a point to their name. They know that winning this game would get them closer to the next round or at least see them find a spot in the Europa League. Benfica have won both games so far but are tipped to slip up and only get a draw against The Lions.

Both teams have failed to score so far and subsequently lie at the foot of Group A, with no points to their names. With PSG and Real Madrid being the other two teams in the group, these sides could be fighting for no more than a third-place finish, which would see them advance to the Europa League knockout rounds. Shakhtar have been below par and will need the likes of Alex Teixeira, Taison and Bernard to drive the team to victory. At 19/20, the Ukrainian giants are tipped to come out with a valuable win. 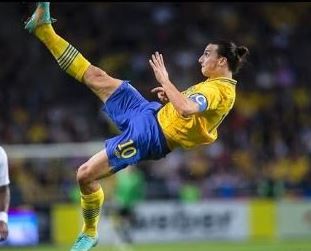 PSG host Real Madrid on Wednesday evening in a mouth-watering fixture. Both teams have gotten off to perfect starts, winning their opening two games, while keeping clean sheets in the process. This is arguably the tie of the competition so far, with both sides proving that they stand a good chance of going all the way to the final. Real Madrid will look to the ever-present Portuguese forward, Cristiano Ronaldo, to produce his magic. Ronaldo will be looking to exploit PSG’s slow defence and will pose a constant threat, along with Gareth Bale and Karim Benzema. Los Blancos will see a familiar face in Angel Di Maria, who has been prolific since his big money move from Manchester United. Di Maria along with Edinson Cavani and Zlatan Ibrahimovic will provide a stiff challenge for the Madrid back four. Homeground advantage could play a key factor in this one, and with that in mind, I’m going for PSG to win at 29/20.

Wolfsburg host Dutch Champions PSV Eindhoven in what should be a thrilling Group B fixture. Things are tight in the group and all the sides involved in it still stand a chance of progressing to the next round. Both sides are coming off the back of defeats and will be looking to bounce back in order to get an upper hand on their opponents. The Wolves will be hoping to emulate their result at home against CSKA Moscow on Matchday One. Wolfsburg midfielder, Julian Draxler, has helped to fill the void left by Kevin DeBruyne. Draxler will likely be the key man for Wolfsburg. Nicknamed the Peasants, PSV will look to their Captain, Luuk De Jong to get the victory. Another man who could help PSV in their quest for victory is on loan Belgian winger, Maxime Lestienne, the youngster netted a brace in their 3-2 defeat at CSKA. PSV are valued as underdogs at 39/10 but could easily upset the odds in Germany. 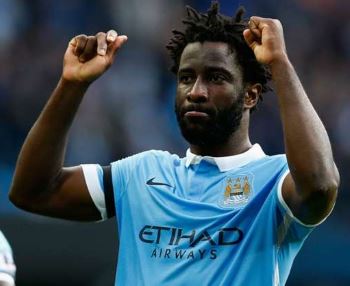 Manuel Pellegrini’s side have picked up the pieces since their opening day defeat to Juventus, winning 2-1 at Monchengladbach last time out. The Citizens back up strikers will need to show their quality with their Argentine hitman, Sergio Aguero, still sidelined through injury. Wilfried Bony is expected to replace him up front and with a midfield of Yaya Toure, Raheem Sterling and Kevin De Bruyne, they possess one of the strongest attacking units in Europe. Sevilla will need Adil Rami, at his best if they are to stop the likes of Bony and Sterling. City have failed to satisfy their fans European ambitions in their Champions League campaigns thus far and need to take their domestic form into the competition. Sevilla are on three points after their opening two games but are tipped to fall short at the hands of City at 6/10.