With so much sporting action on the go this weekend, there are plenty of chances for you to win big with Hollywoodbets! We’ll be taking a look at some of the best value you’ll find this weekend with our second value accumulator of 2016. 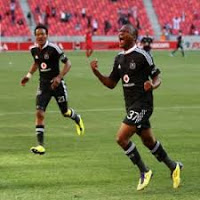 Pirates to beat Maritzburg at 1/1
Orlando Pirates take on a Maritzburg United side this Saturday who have only won a solitary game this season and are rooted to the foot of the table.

The Buccaneers haven’t been in the best of form this season themselves, but they are coming off the back of a 2-0 victory over the University of Pretoria. Pirates to beat an out of sorts Maritzburg offers great value at 1/1. 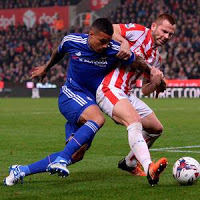 Stoke v Arsenal- Both Seams to Score at 17/20
On to the English Premier League now and a fixture that promises to be highly entertaining. Stoke are coming off the back of a 3-1 victory over Norwich while Arsenal travel to the Britannia after a 3-3 thriller at Anfield.

Both sides boast some exceptional attacking quality, so we’re likely to see a few goals at the Britannia. With this in mind, the both teams to score market looks like an absolute banker. 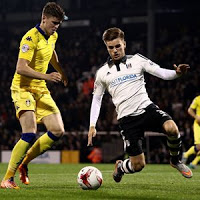 Sheffield Wednesday v Leeds – Both teams to score 19/20
Onto the Championship now where Sheffield Wednesday will host a free-scoring Leeds side. The hosts are coming off a 3-2 thriller with Bolton Wanders while the away side come into this game off the back of a 2-1 loss to Ipswich Town that ended their nine game unbeaten run. 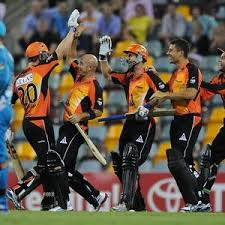 Scorchers to Beat Stars at 17/20
On to Australia’s Big Bash now where the Scorchers take on the Stars on Saturday. While the Scorchers don’t have the most star-studded line-up in the competition they’ve more than managed to make up for that with their commitment and team spirit. Their opponents for this weekend, have lost a whole host of their standout players to the Australian national team. With James Faulkner, John Hastings and Scot Boland all on national duty, the Stars will be forced to field a significantly weakened side. While the odds are rather short, this is a result that should almost certainly come in. 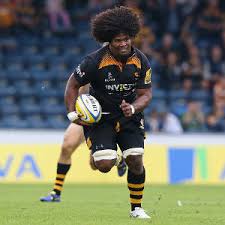 Wasps to Beat Toulon at 4/1
Our longshot for the weekend is a European Champions Cup tie between Toulon and Wasps. The French side have struggled for form in recent weeks and were lucky to beat Bath last weekend. They are also missing one of their key men in the form of Aussie veteran Matt Giteau; whose absences has coincided with Toulon’s loss of form. Their opponents on the other, have come back into form since the turn of the year and looked impressive in their domestic victory over Worcester last Saturday. They also beat Toulon by 26 points in the reverse fixture. At 4/1 this leg of our multiple offers terrific value.