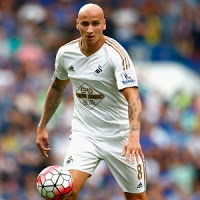 Swansea to beat Bournemouth at 9/10

We kick off this week’s accumulator with what should be a fairly straight-forward bet. Although Swansea’s early season prowess has seemed to abandon them, with Jonjo Shelvy and Bafetibi Gomis – two of Swansea’s best players over the early part of the campaign – suffering horrible dips in form. They welcome a heavily depleted Bournemouth side to the Liberty Stadium this weekend. The Cherries will be on somewhat of a low after blowing an excellent chance to beat Newcastle last time out.
Bournemouth haven’t travelled particularly well this season and will do well to keep Swansea quiet when the two meet on Saturday. Back the swans to wrap up a simple victory. 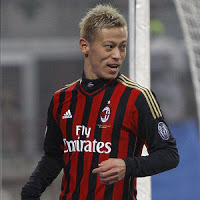 Juventus will welcome AC Milan to the Juventus Stadium on Saturday evening. Both sides have gone on decent runs of late after poor starts to the season. Milan are unbeaten in five while Juventus haven’t tasted defeat in six league games.
Although Juve look slightly stronger on paper, Siniša Mihajlović’s men have started the season well after an eighth-place finish last season. With both teams in decent form heading into this clash, and neither wanting to lose, I wouldn’t be surprised if we see a draw on Saturday. 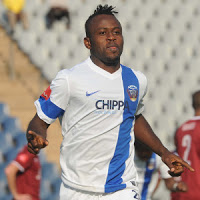 Chippa United and Jomo Cosmos to draw at 11/10

Chippa United have started the season fairly well under Ernst Middendorp and currently occupy eighth spot on the Absa Premiership table. They now travel to Olen Park in Potchefstroom to take on Jomo Cosmos.
Ezenkosi have struggled throughout this season and find themselves just above the relegation zone. While their lowly league position does reflect poorly on the team, they’ve actually done quite well to scrap to a few ugly draws this season – especially when you consider those draws came against strong opposition. I wouldn’t be at all surprised if they grind out another against a bright Chippa United side on Sunday. 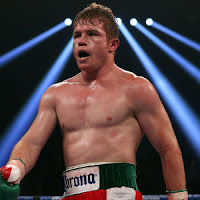 Saul “Canelo” Alvarez and Miguel Cotto will square off in one of the most eagerly-anticipated bouts of 2015. Cotto has – as he’s done so many times in the past – bounced back well from his last defeat to Floyd Mayweather, winning his last three fights in the way of stoppages.
He will have to contend with one of the best pound-for-pound fighters in the world at the moment. Alvarez has been in devastating form of late. He absolutely crushed highly-rated James Kirkland last time out after knocking him out in brutal fashion in the third round. Going up against a smaller, aging Cotto; I fully expect Alvarez to leave the Mandalay Bay Hotel & Casino as the new WBC World Middleweight Champion. 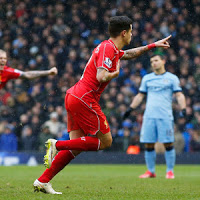 Liverpool to beat Manchester City at 4/1

Table-topping Manchester City have been in imperious form this season, winning eight out of their 12 games thus far. They will welcome a Liverpool team who were somewhat surprisingly beaten at home last time out by Crystal Palace.
Although all signs point to a City win – especially if Sergio Aguero and David Silva are fit – Liverpool tend to enjoy playing against the bigger teams. The underdog tag will suit Jurgen Klopp’s men just fine, and with Daniel Sturridge fit again, they may well just spring a surprise at the Etihad Stadium on Saturday evening – bank on some Coutinho magic.