Wrapping up their fifth championship double in as many years in Brazil on Sunday, history and a record-breaking sixth await Mercedes in 2019.

Following on from his Drivers’ Championship success in Mexico, Lewis Hamilton claimed the victory in Sunday’s Brazilian Grand Prix while his team-mate Valtteri Bottas was fourth on the day.

That meant Mercedes claimed the Constructors’ crown, the big-money prize, as they took a 67-point lead over Ferrari with a maximum of 43 in play in Abu dhabi.

“Honestly, these guys have worked so hard in the last six years,” said Hamilton. “It’s been an incredible journey with them.

“This is what everyone works for the whole year. Everyone wakes up, goes to work every day and tries to bring the best out of themselves – and it really pulls together as a unit.

“I’ve always said how much of an honour it is to drive for them. And today was like the best style we could do it.”

With five championship doubles on the trot, Mercedes have equalled Ferrari’s run achieved from 2000 to 2004.

As such next season they’ll be chasing an unprecedented six.

“Who would have thought this would be possible when we embarked on this mission eight years ago? If anyone had mentioned this record back then, we would have told them they are crazy.

“And yet, here we are today, having just equalled the Ferrari record from the Schumacher years.” 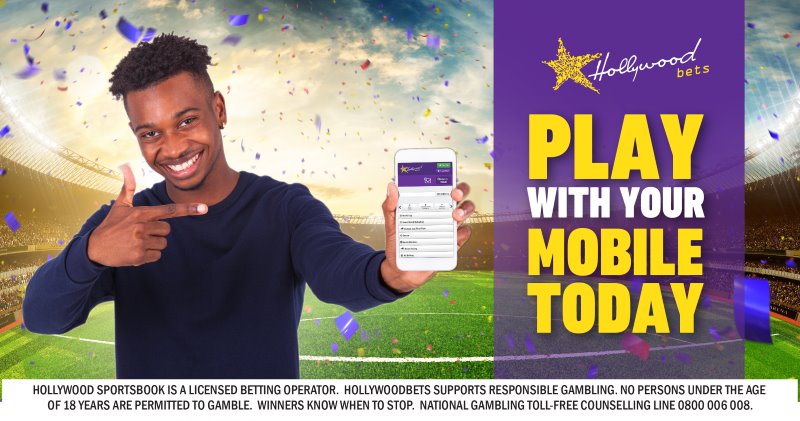 5 Talking Points from the Sporting Weekend
Formula One 2019: Season Preview