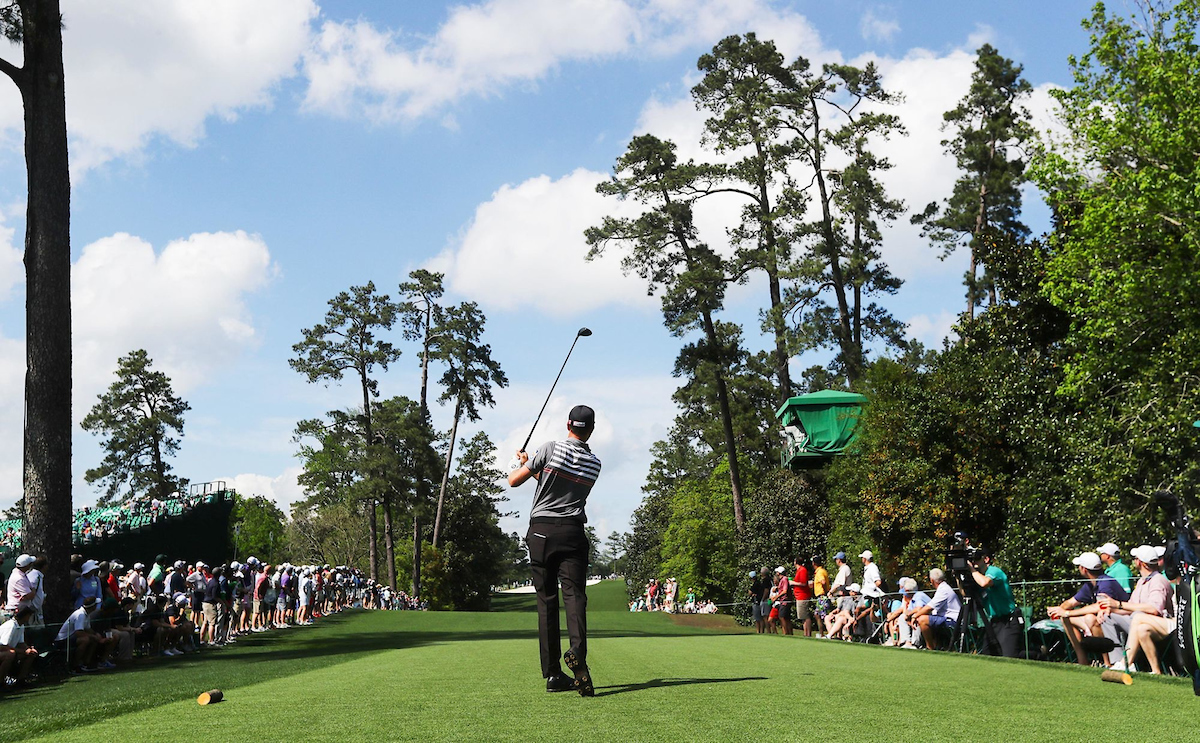 The Sony Open will be played in the aftermath of an extremely turbulent week in American politics. The decision by the Tour to terminate its proposed 2022 PGA Championship at Trump National has added to the current national discourse. Let’s hope that none of the current enmity extends to this event.

The Sony Open dates back to the 20’s and it has been a regular fixture on the tour since 1965. It will be the first full-field event of the year following last week’s Sentry Tournament of Champions. Harris English pulled off an impressive victory last week that capped an extended run of excellence stretching back to last year. He will be looking to make it two for two in this last leg of the Hawaiian stopover.

Waialae Country Club was designed by Seth Raynor and opened for play way back in 1927. The 7,044-yard course is quite a contrast to last week’s test. The course is tight and tree-lined, with length off the tee deemphasised (though it doesn’t hurt). Accuracy is critical here (especially if you wish to attack these small Bermuda greens). The average winning score here since 2000 has been -17. Some wind is really essential to keep the players honest. The early forecasts seem to project a fairly benign week at Waialae. So, you can pretty much expect a putting contest this week. Interestingly, both Ernie Els and Justin Thomas have won these Hawaiian events in successive events in this century.

This week will not be quite as star-studded as last week’s invitational. There is still plenty of talent on show. Collin Morikawa was in striking distance of the lead going into last week’s final round. But putting woes saw him fall down the leader-board (which doesn’t bode well for this test). Webb Simpson has some excellent course form and he tends to thrive when the very top guys are absent. Harris English will be looking to join heavyweights Ernie Els and Justin Thomas as the 3rd man this century to dominate the Hawaiian swing. That won’t be easy, with the likes of Patrick Reed and Sungjae Im waiting to pounce in what should be a welcome diversion from the growing political tensions.

Kevin Kisner’s emphasis on precision golf has made him a happy patron at Waialae over the last few years. He boasts three top 5 finishes in his last five visits. Those are some undoubted course credentials there. He had a workmanlike outing last week (though he did manage a solo 2nd at the RSM Classic in his previous start). He drives accurately and can putt the lights out. He currently sits 5th on the tour for driving accuracy. His recent form has been solid and I think he could be a likely contender this week.

It’s easy to forget – given how turbulent things have been- that Stewart Cink only recently returned to the winner’s circle on the US PGA Tour. A pair of closing 65’s helped him clinch the Safeway Open. He backed that up with excellent finishes in two of his next three events: he finished T12 at the Sanderson Farms and T4 at the Bermuda Championship. He finished in a tie for 31st last week in a 42-man field. But his middle rounds saw him shoot -10. Cink has added 20 yards off the tee and he still looks fit at 47. Cink was 5th here back in 2005 and 10th the following year. Since then, he has made the cut in nine of ten appearances. Could be worth a shot in the place markets.

This may seem slightly counterintuitive considering my emphasis on putting this week. Putting is certainly an area where Im can struggle. But I just feel that the absence of the likes of Thomas and Johnson opens a door for the South Korean. He is obviously coming off a top 5 finish last week and looks in great form. He gained 1.28 shots per round last week on approach (which could prove vital this time). But he did lose some ground with the putter. But putting is something that can always click back into gear. Im won his first PGA Tour event last year and looks well-poised to surpass his previous finishes of 16th and T21 at Waialae.