The Canadian Open has been around for years and had its ups and downs but the tournament is fast becoming one for punters to look forward to. The reason for this is that RBC have taken over as title sponsors and they sponsor a number of top players who will be heading to Glen Abbey Golf Club to tee off in what has become an ultra-competitive tournament. The course plays as a par 72, with the first nine set up as par 35 and the next as par 37, and measures in at 7,253 yards. The course isn’t particularly long and with its tree-lined fairways and numerous water hazards, a premium is placed on accuracy off the tee. Expect players with good GIR stats to go far as the greens are small and firm. So who will win this one? 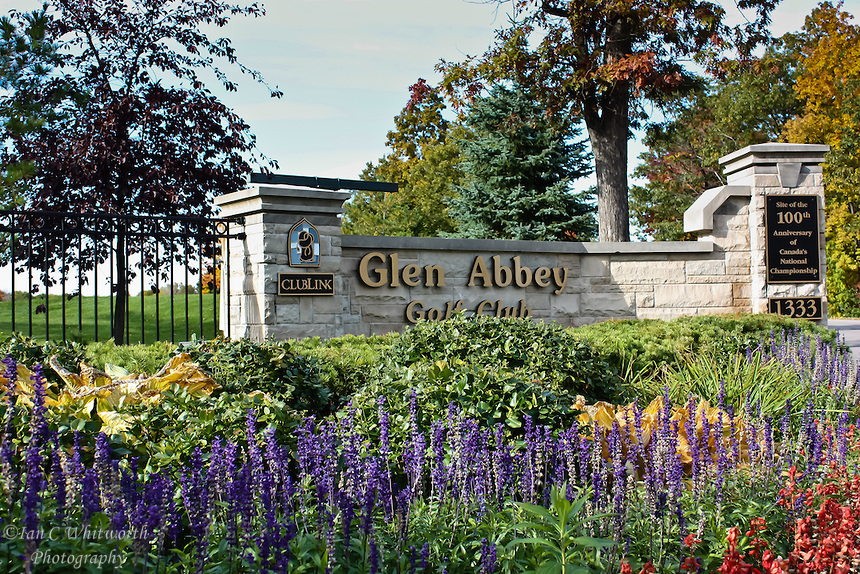 VALUE BETS
Hunter Mahan (20/1 a win, 44/10 a place)
Mahan was looking like a great prospect at one stage in the Open but a final round 75 ruined any hopes he had of winning that one. Despite that disappointment, he is playing great golf at the moment and will definitely be winning something in the very near future. This course will play easy so he will hopefully relish the opportunity to make a few of those birdies that were so scarce last week. Overall at 20/1 Mahan is a great bet, each way here looks good to me.

Ryan Palmer (60/1 a win, 13/1 a place)
Palmer has been fairly consistent this year, having found himself in the top 5 on three occasions and it’s this, combined with his form in the Canadian Open, that makes me think that the 60/1 on offer represents a bit of value. Granted, he hasn’t done too well when the tournament has been hosted at Glen Abbey but this year the tournament is expected to be a bit of a birdie fest and that should suit the man who ranks fourth in birdie average. Snedeker looks like he could be the man to beat this week as he finally seems to have overcome his injury woes and has posted three top 20 finishes in his last three showings. He was really impressive over the weekend and looked to be hitting the ball well, something that will go a long way in ensuring he makes enough birdies to edge out the competition this week. He also comes into this with a bit of course form, having finished 5th here in 2009. Places at 3/1 don’t make much appeal but the win at 14/1 looks alright to me.

TOP BET: Luke Donald (20/1 a win, 44/10 a place)
Luke Donald looks like the best bet for me this week. He’s had a tough season and his performance last week wasn’t one to be remembered but prior to his dismal bout at the Open his game was showing signs of improvement and his GIR% was on the up, a stat that will go a long way in this one. I’m hoping that he comes here focussed and ready to prove the naysayers wrong. 20/1 looks like a lot of value to me and he’s already shortened from 25/1 since the betting came out, so get on soon.