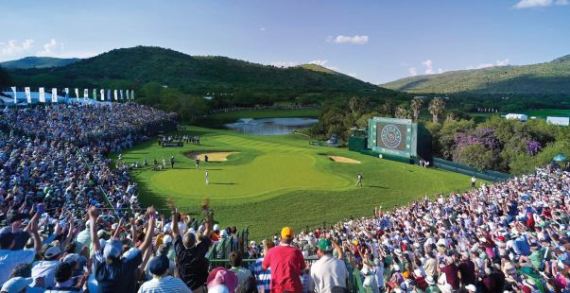 The Nedbank Golf Challenge tees off this week and will mark the start of the Race to Dubai. As usual, this looks like it is going to be an epic event. As the European Tour enters it’s Christmas break this will be a fine way to end things off and a quick look at the field shows that this will be a tight contest.

As usual, the Gary Player Country Club in Sun City plays host and there’s not much we can mention about the course that most fans of the game don’t already know. Measuring over 7,800 yards, this par 72 course looks like a beast on paper but keep in mind that at this altitude the ball travels further than usual, so only giving big hitters a chance is misguided. The focus should rather be on players who excel in these marquee events as the excitement and unique format pose as much of a challenge as the course. Granted, hitting the ball a mile never hurt anyone out here but neither did accurate iron play as the greens are notoriously small. Being one of the few who can hit a high percentage of greens in regulation will stand a player in good stead but the ability to scramble is also a must. Last year Danny Willet won here and went on to almost walk away with the Race to Dubai title and I’m sure all thirty players participating this week will be hoping to replicate that. A win here will be a fine way to kick things off so don’t expect anyone to hold back.

So who will win this prestigious event this year? Let’s have a look. 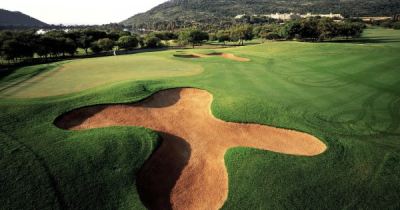 VALUE BETS
Martin Kaymer (25/1 a win, 11/2 a place)
Up until a few years ago only twelve players were invited to play this event and in 2012 Martin Kaymer beat them all to win his first title at Sun City. Since then he hasn’t been the most exciting golfer to follow but when he’s been on song, he’s offered a few great betting opportunities and at this price I reckon he’ll be one to keep an eye on. He hits the ball long when he has to and on his day is as accurate as anyone else in this field with his irons. He’s also no slouch around the greens and his experience here will work in his favour. I’ll be backing Kaymer each way this week.

Thongchai Jaidee (33/1 a win, 73/10 a place)
No one will ever accuse Jaidee of being a big hitter so thank goodness this course does not play as long as it looks like it would on paper – if it did he would not stand a chance. What he lacks in distance off the tee he makes up for with his long irons, though, so expect to see him hit more greens than most of the field, even though they’ll be outdriving him almost every time. Jaidee is also one of the best putters in this field and that will go a long way in keeping his score down. At this price, Jaidee looks to be worth an each way bet.

Jaco van Zyl  (45/1 a win, 99/10 a place)
Jaco van Zyl is available at huge odds this week and given his experience on this course I find that surprising. With the new format of thirty players, a large percentage of this field have never set foot on the Gary Player Country Club and although last year Willet showed that a win here on debut is possible, it is more likely that a tournament veteran will walk away the victor this week. In the Turkish Airlines Open, we saw exactly how good van Zyl can be on his day and if he’s hitting the ball this week like he was then, I reckon he’ll be a fine each way bet. 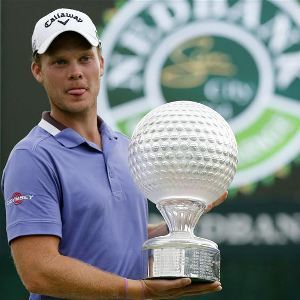 TOP BET:
Danny Willet (11/1 a win, 24/10 a place)
Last year Willet won here on debut and went on to have the season of his career; eventually finishing second in the Race to Dubai after being edged out by an in-form Rory Mcilroy at the DP World Championships. Since then his golf has gone from strength to strength and although back to back wins here seems a long shot, he looked comfortable on the layout last time out and should feel the same this year. Willet’s game is in a great place at the moment and there doesn’t seem to be any aspect of it that could let him down as he makes his way around the Gary Player Country Club. At this price Willet is worth an each way bet.