With the year’s final Major now over, a lot of golf’s big names have decided to take a break but don’t let that dishearten you, the Wyndham Championship always produces some great golf. One of the better players to be taking part in this year’s instalment is the talented Webb Simpson, but with his inconsistent results over the past six months and this tournament’s tendency to provide big priced winners, I’ll be avoiding getting involved with him. The course is one of the shorter ones on tour and so big hitters won’t have an advantage here but the small greens place a premium on accuracy and it will more than likely be putting ability that separates the winner from the rest. So who has it in them to edge out the competition this week? Let’s have a look. 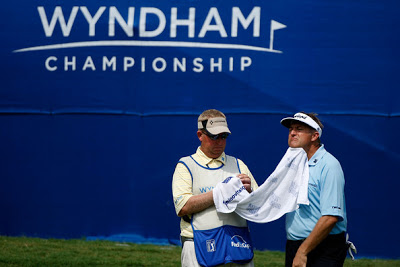 VALUE BETS
Carl Pettersson (60/1 a win, 13/1 a place)
This tournament does have a history of big priced winners and although this year I reckon it’s the more well-known golfers in the field who will do well, I can’t help but have a small bet on Sweden’s Carl Pettersson. He hasn’t had the greatest of seasons and even missed the cut last week but this is his tournament and traditionally he has done well here. He won in 2008 and came inside the top 5 in his last two appearances here so 60/1 is an absolute gift. Each way looks the way to go for me.

David Toms (45/1 a win, 10/1 a place)
David Toms is another bigger price that catches my eye because he really impressed last week with an ultra-consistent performance that saw him finish in the top 10. Much like Petterson, he seems to really enjoy the tournament and has done well in the past with a runner up finish complemented by two top 25s in the last 4 years. If he’s going to make the FedEx Cup playoffs he needs a strong finish here so expect big things from Toms this week. 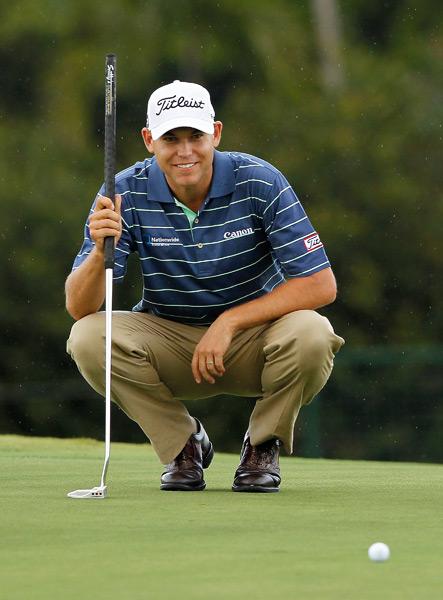 Sticking with the ‘horses for courses’ approach I’m following this week, my next tip is Chez Reavie, although I’m going to have to say avoid taking the win bet and rather focus on the top 5 finish. He’s had two top 10 finishes here in recent years which should certainly bolster his confidence and his form this year has been better than usual with five top 25s this season. 20/1 a place is a huge price so get on.

TOP BET: Bill Haas (16/1 a win, 7/2 a place)
Moving away from the bigger prices and up the betting, my top bet this week has to be Bill Haas. He pulled off a decent 25th last week and had been in sublime form prior to that with five top ten finishes in his last eight events. He also knows and seems to enjoy the course, having played here four times and managing two top 10’s. 16/1 looks a decent price so get on before the first round because it will shorten.