All the info you need to know about the 2019 Sun Met runner HAT PUNTANO. This Joey Ramsden trained horse will be ridden by Donovan Dillon in this Grade 1 race at Kenilworth on Saturday 26th January 2019. Betting is available now at Hollywoodbets. 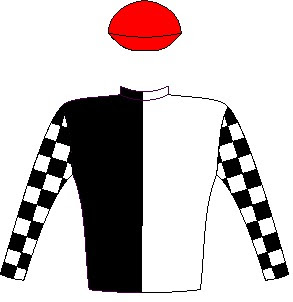 Trainer Comments:
The chucklesome Joey Ramsden understands the daunting task at hand in this year’s SunMet but is still optimistic in a contest that has had its fair share of upsets over the years. He seemed upbeat about his runner Hat Puntano when commenting:

“His penultimate run was very good but his latest was a bit disappointing. He is a quirky fellow and I am hoping he can run into a place. Whenever I think the pace will be quick they go slow and vice versa so my opinion shouldn’t matter. His biggest danger is himself considering his nature and my best runner on the day has got to be Twist Of Fate.”