PLEASE NOTE THAT RACING AT HOLLYWOODBETS GREYVILLE FOR TODAY HAS BEEN ABANDONED. We’re thrilled to announce that there will be a guaranteed R1.1 million Pick 6 pool this Wednesday 11 December at Hollywoodbets Greyville!

To sweeten the deal, we’ll be adding a 10% winner’s bonus on all Tab Gold Pick 6 bets taken on-course! Click here to learn more!

CANADIAN BOLT returns from a lengthy 36-week break, but has consistent form to his name. The engaging of Anton Marcus would suggest that the connections are expecting a big run from him. He is the only runner on the day from the Robbie/Shannon Hill yard and he jumps from a mid-field draw. 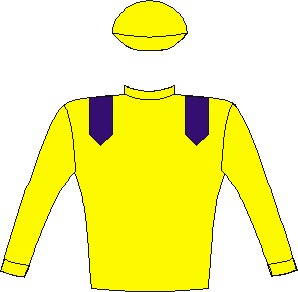 DARK MOON DOWN returns from a 12-week break, but her form before the rest was solid. She has a wide draw to negotiate, by she gets Anton Marcus in the irons and she will get all the assistance from the saddle. 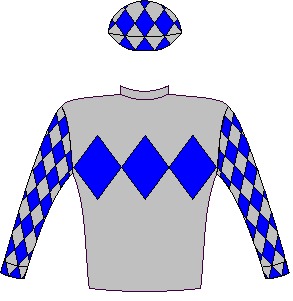 MUTAWAARY renews his rivalry with ROBBERG EXPRESS this afternoon. The latter finished 1.4L behind the former in his last start over this distance and is 2kgs better off at today’s weights. This should not be enough to reverse that result, but it should bring them closer together. The former has however posted two solid efforts since that race and makes plenty of appeal. The latter, on the other hand, has his second run after a rest. 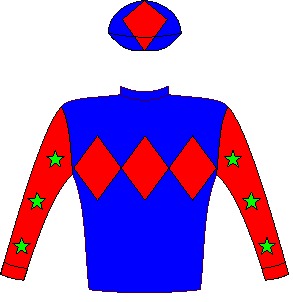 SLEW CITY’S last two runs have been solid, the latest of which was a second to what looks to be a fair sort. His run prior to that was over 1900M, where he finished a head behind the winner despite shifting in the straight. From his mid-field draw, he could find his way into the winner’s box here. 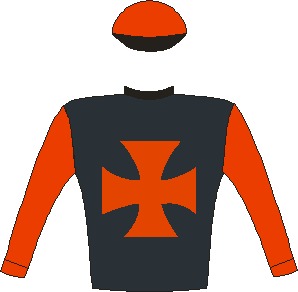 VALUE BET FOR TODAY (EACH WAY)
Race 1: MISS CHARLOTTE (3)
Jockey: S Moodley – Trainer: G Puller
MISS CHARLOTTE set the pace in her last start over six furlongs and was only collared very late. She is sure to appreciate the drop down to five furlongs. 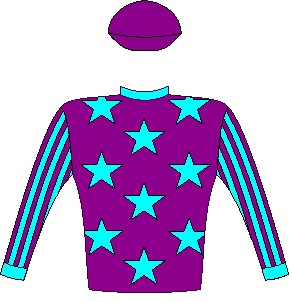 HOLLYWOODBETS ALWAYS HAS YOU COVERED

If you’re from Durban and you’re thinking about the amount of petrol it will cost you to get to Hollywoodbets Scottsville tomorrow, think no further as heavy showers forecast for Pietermaritzburg has forced the meeting to be moved to Hollywoodbets Greyville.

The venue may have changed and there may be a few scratchings on the card but that won’t stop the vibe and atmosphere you get when you walk into Hollywoodbets Greyville tomorrow. Especially with the Hollywoodbets Sizzling Summer Challenge heating up. If the weather makes you feel a bit cold, you don’t have to worry because with the bunny bar on course you will definitely be able to warm yourself up.

So don’t disappoint yourself by not attending tomorrows Hollywoodbets Greyville race meeting with the pick 6 guarantee of R1.1million and a 10% bonus for every pick 6 taken on course.