All the info you need to know about the 2019 Vodacom Durban July runner MADE TO CONQUER. This Justin Snaith trained gelding takes part in the R4.25 million Grade 1 race at Greyville on Saturday 6th July 2019. Learn more about this horse here. Get your bets on now now at Hollywoodbets. 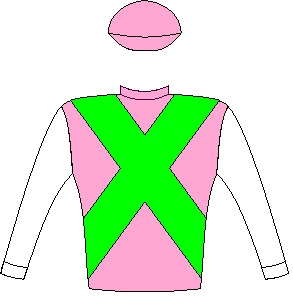 Jockey Comments – Mark Khan
Veteran jockey Mark Khan has picked up the ride on the runner-up of this race last year Made To Conquer and the true professional was short and sweet when commenting “He has had an exceptional prep coming into this race and could possibly be my best ride on the day. Other notable rides include the proven Highveld stayer Ali Bon Dubai and the versatile Sniper Shot.

Winning Form – Magic Tips Comment:
The Runner-up of last year’s Durban July MADE TO CONQUER looks well handicapped considering he meets stablemate Do It Again on six kilograms better terms at the weights. He surprisingly carries the identical weight as he did in last year’s main event and his front-running tactics could be utilised effectively in a race where there is always an honest pace. This five-year-old Son of Dynasty has had a promising preparation, having placed in both of his feature comeback runs and also has a notable Lonsdale Cup victory to his credit which he earned last year. The experienced Mark Khan will be looking to add to his achievements as he still seeks the elusive touch of winning Africa’s Greatest Horserace.

Verdict: 6kgs better off with DO IT AGAIN on this race last year. Respect.