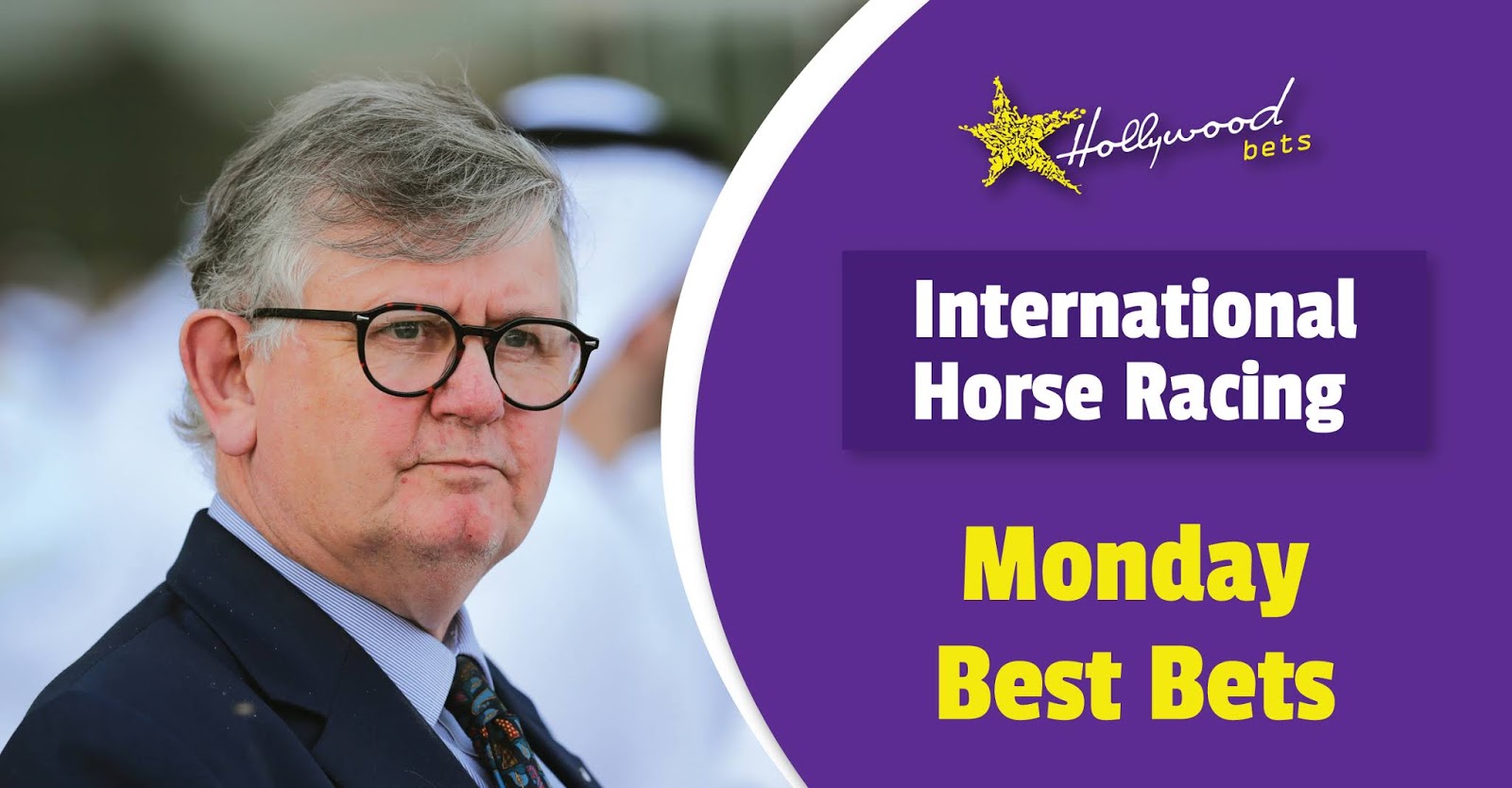 Neil Morrice brings us all of his best bets and tips from Carlisle, Leicester, Ffos Las, Leicester and Windsor

HUNDRED ISLES has taken his form to a new level this season and can complete a fine hat-trick as he steps up the class ladder. The Fastnet Rock gelding has looked assured in his triumphs at Chelmsford and Nottingham. Furthermore, with only five career starts under his belt, he’s open to further improvement.

SEVENTEEN O FOUR successfully switched surfaces to open his account on turf debut at Catterick. He absolutely hacked up and can shake off a 5lb penalty for a stable that’s going well with its handicappers.

As one of the least exposed in this field of three-year-olds, SYMBOL OF HOPE holds strong claims under top weight. The Dandy Man gelding has shown ability in a couple of all-weather outings this year to obtain a handicap mark and can progress.

MILL GREEN has kept good company both over hurdles and in his only run over fences when finishing fourth to Enrilo at Newbury. That one went on to finish first past the post in the prestigious Bet365 Gold Cup and Mill Green should not be underestimated in what is a good novice chase for this time of year.

If there’s a dark one in this, it has to be Alfa Dawn, but with the points already on the board, LEROY BROWN is preferred. He’s finished second in two of his last three outings and shouldn’t be fazed by a more than 250-day absence from the track, as he’s gone well in such circumstances in the past.

BEAU HAZE jumped beautifully here last week before giving best to Bembridge in the closing stages. He’s a better operator at this time of year, and has a strong chance to go be better.

In successive visits to Brighton FLASH BETTY has shown ability and this weak novice looks tailor-made for her. She progressed to make the frame on her latest outing and if taking another step forward has to play a big part.

Mobaadel will take up a large chunk of the betting handle on this maiden. However, he could find THALER a potent threat. The latter, a son of Dubawi, is among a good crop of three-year-olds at Freemason Lodge and should show a lot more than was the case on his first run at Doncaster at the start of the season.

BIT OF A QUIRKE has signalled with a couple of earning runs that his winning turn is near. The visored gelding is well treated of able to rediscover his best form.

TWILIGHTING hasn’t been the most straightforward of mares but she delivered in two of only three starts in 2020. She’s a good operator when fresh, and can make this a first win on turf.

Race 7 No9 RAINS OF CASTERMERE

RAINS OF CASTERMERE was walloped by the assessor when landing a hat-trick and coming home unchallenged at Pontefract. He tried to cash in under a penalty at Nottingham, and although only third that day is fancied to put another one on the board, with track, trip and ground all right for him.