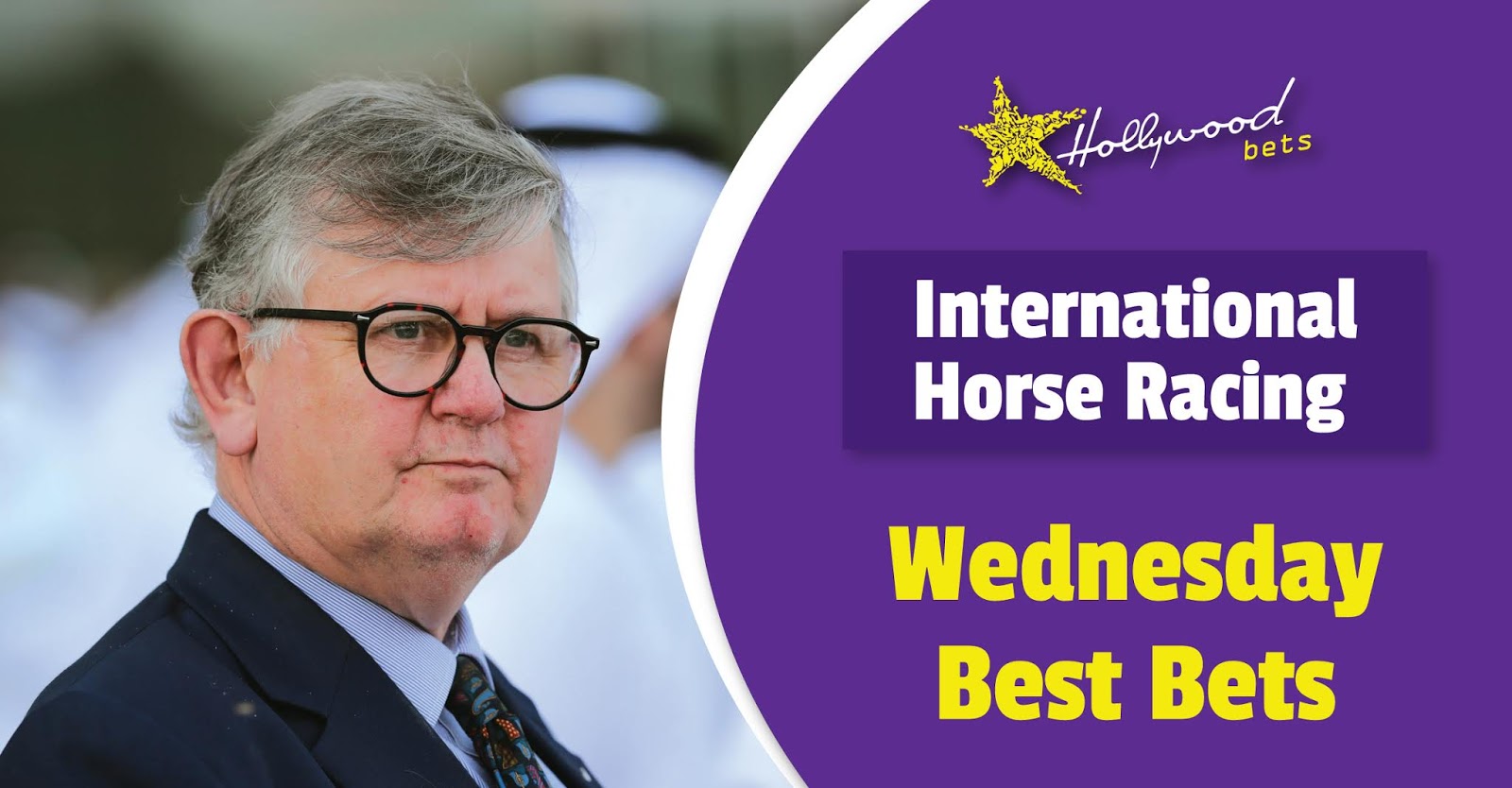 Neil Morrice brings us all of his best bets and tips from York, Worcester, Perth and Bath.

If MY FRANKEL is as good as I think he is he can get us off to the perfect start at the York May Festival. The colt made it a third success from just five starts when reappearing at Kempton but is a winner on turf and has worked with great gusto since. Connections may well be lauding him as a Group horse as the season progresses.

After landing a sprint at Royal Ascot with ridiculous ease, ART POWER was asked to step into the big time and probably wasn’t ready mentally for what lay ahead. He showed that when beating only two home behind Battaash in the Nunthorpe, but proved he is a proper Group horse with his subsequent frame finishes in back-to-back Group 1s At Haydock and Ascot. Inclined to take a grip in some of his races, he will be a force in the major sprints if his trainer has managed to settle him down.

It’s a big day for Stoute, whose NOON STAR can enhance her Oaks credentials with a triumph in this traditional trial. The daughter of Galileo and multiple Group 1 winner Midday has a lot to live up to, but when landing some good bets on return at Wetherby suggested she is talented with more to offer in this big class jump.

CUSHUISH is proving the bedrock of her trainer’s boutique operation and can complete a fine hat-trick. She’s getting weight from everything in the race, while remaining at Class 4 level. It augers well for this bold jumper to repeat last month’s course and distance success.

Having posted several near-misses, JOHNNY B should be in his comfort zone back in novice company, and can avenge a couple of narrow defeats in handicaps. The former Irish pointer has done little wrong for his trainer and deserves to get off the mark.

Shoddy jumping probably cost YAUTHYM at Market Rasen last time, but in spite of this weakness, her form has been solid in seven races since joining her upwardly mobile trainer. Painstaking work on the schooling ground at O’Brien’s base near Cheltenham can now pay off.

I hope DANCING DOUG is a horse worth waiting for in the nightcap. He travelled much the best in a similar contest at Ayr last week, and though weakening on the run-in can now get it all together on what is his first visit to this parkland course.

Race 1 No13 BRING THE MONEY

The subject of one of the gambles of the season though ultimately disappointing at Chepstow, BRING THE MONEY gets another chance returned to a track where he recorded a sole career win last summer. He’s a very effective lead horse at home, and while unable to transfer that ability to the racecourse could be good enough to atone.

Key to SELECTO is that he’s needed both starts for his new trainer and competes off a career-low mark moved up to a more suitable trip. It took him a long time to find his stride at Chepstow last time, a run that has served to put the edge on him.

GUSTAV HOLST to beat Garden Paradise looks the way to go in this novice stakes. The selection has acquitted himself well in both career starts this spring and could have a bit more scope for improvement than his rival, having stayed on all the way to the line behind Oman over this distance at Salisbury.

Many of Channon’s runners are performing to their marks, which suggests ADACE should be in the shake-up at the business end of this mile handicap. She’s got better race by race this season, and went down narrowly at Windsor on her first outing over this distance.

On debut for O’Brien MEDWAY shaped in eye taking fashion over course and distance. The Dark Angel gelding was having just a fourth career start, and is open to plenty of improvement as one of the least exposed in the field.

MOKTAFFY can make it third time lucky for his veteran handler. The gelding has good form to bring to the table after chasing home the smart Sir Lamorak on seasonal reappearance here.