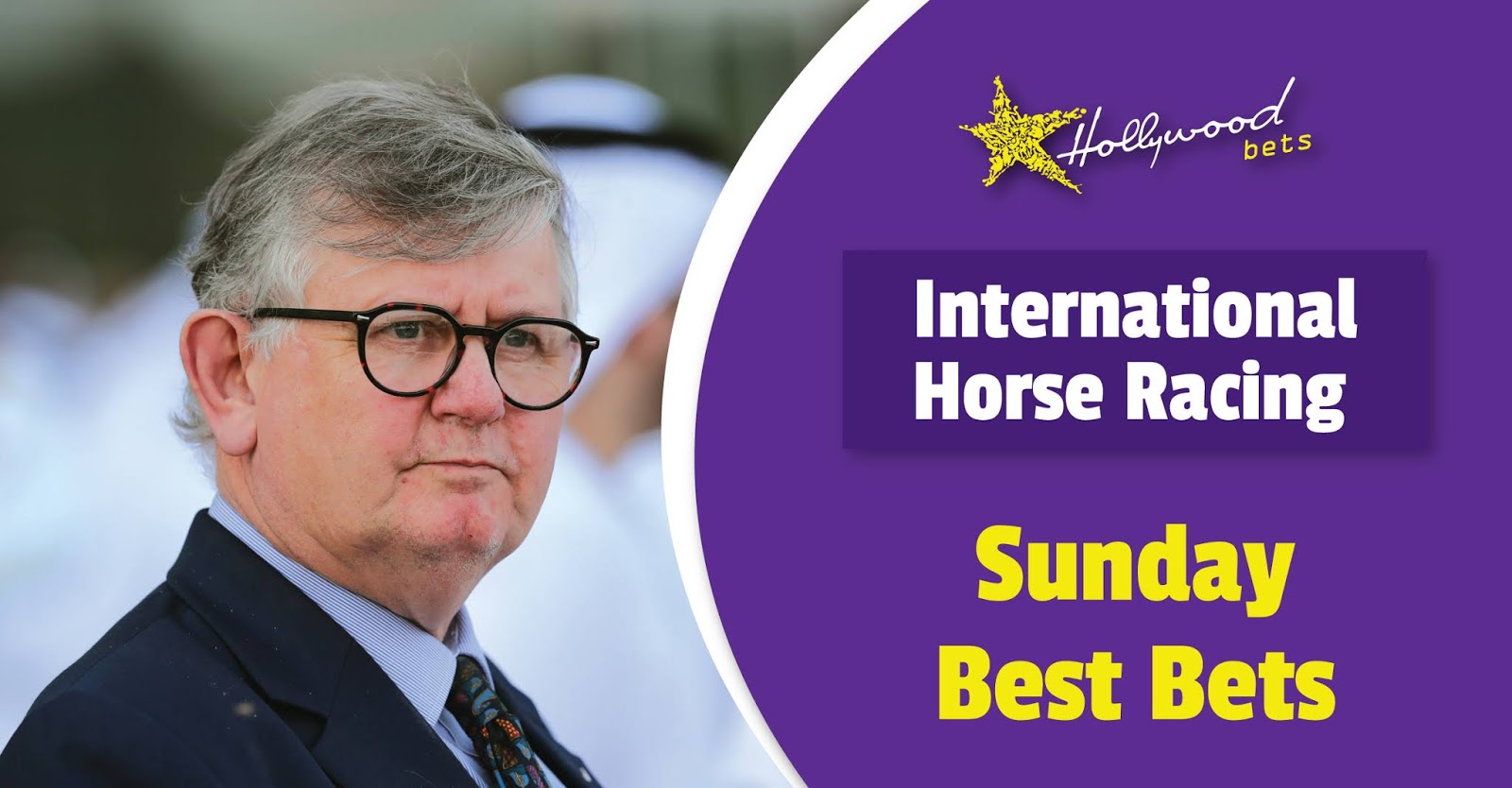 Neil Morrice brings us all of his best bets and tips from Sunday’s racing coming your way from Hereford, Market Rasen, Plumpton and Southwell. The drying ground has ensured small fields, and on what is a trappy card TOUTATIS can prove a horse worth waiting for in the nightcap. His bumper form to be beaten inches in a blanket finish on debut at Kempton and then chase home Imperial Hope in a better race at Doncaster makes him the one to beat for a yard in excellent form.

BOOTLEGGER has posted one win and a second from as many outings since moving to the Davidson yard. While Doncaster brings out the best in him he ran well on only previous visit to this venue. He’s a good jumper that is more likely to run his race than the others, although none of the five that line up can be safely ruled out.

First Class Return will be all the rage for this after his Southwell triumph last week, but mindful that it took him a while to put his seal on that race it could be worth chancing ZEE MAN to put in a clear. Jumping issues have haunted him the last twice but the losses can be recouped with interest if that area of his armoury has been improved.

This is a weak novice hurdle in which ZORAN should outclass his foes on jumps debut. The four-year-old was an impressive scorer at Newmarket in September and earned on all but one of his Flat starts for his previous trainer. He has been well tutored for this.

TZAR DE L’ELFE is a small, compact individual perfectly suited to the tight turns of this course. He stays well, as shown with his strong finish behind Dylanseoghan last time, and should have too much track craft for Manofthemoment in a race that’s cut up favourably for him.

EURKASH put in an assured round of jumping when second here last month. If in the same mood he will be hard to beat, as each of his five opponents are badly out of form.

Ryan has made a swift start to the year with his juveniles and he can take out this novice stakes with MAKALU. The son of Mehmas ran well to place in the Brocklesby and has trained well on sand at home. He can confirm his superiority over Black Hill Storm, who finished three places adrift of him in sixth on Town Moor.

Johnston excels with horses like FRAGRANT STORM, who goes handicapping off a six month break after showing little in three juvenile outings that served to obtain the daughter of Frankel a rating mark. She also takes a step up the distance ladder, and can begin to realise her true potential.