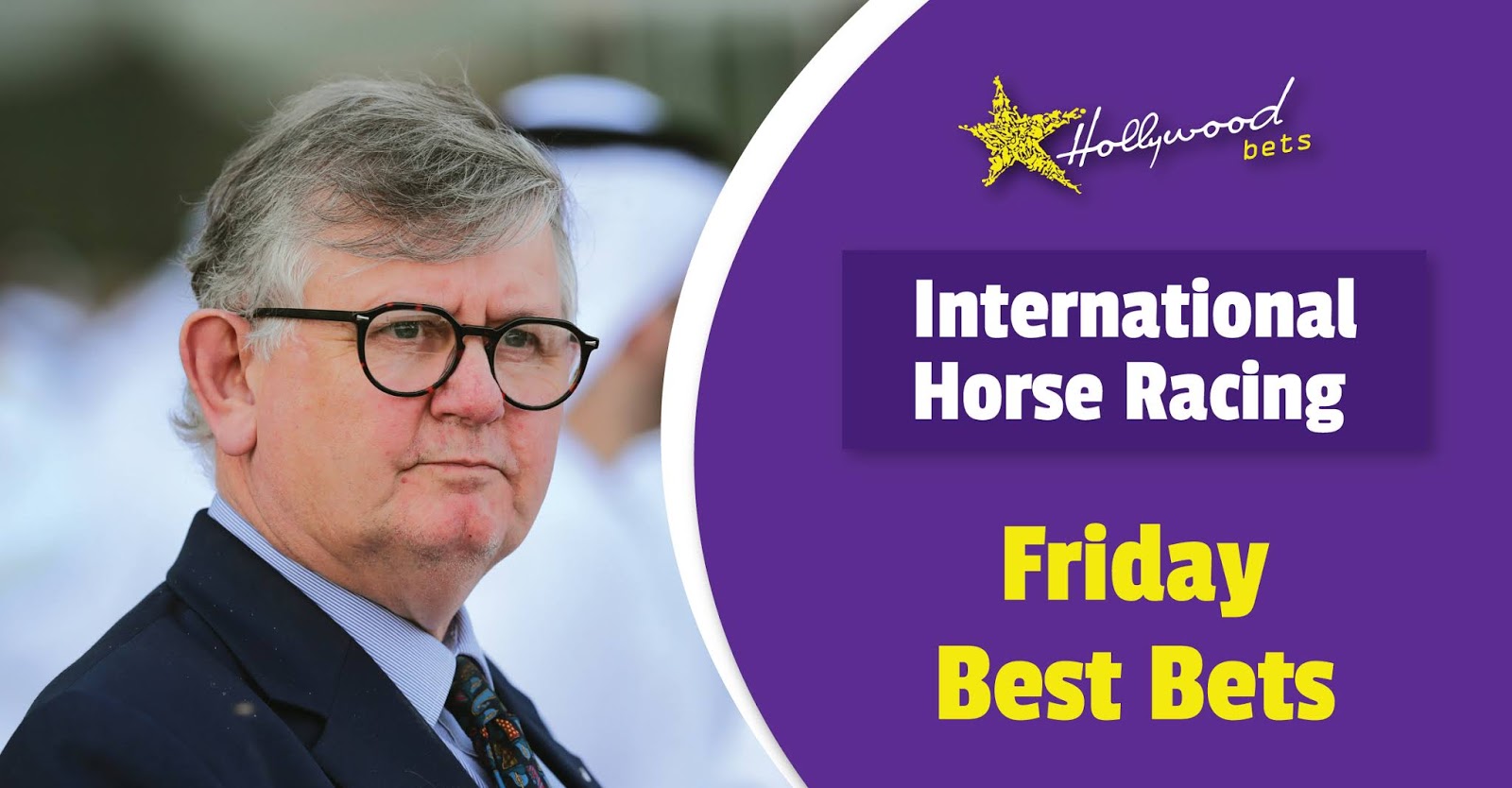 Neil Morrice brings us all of his best bets and tips for Friday’s racing coming your way from Leicester, Sandown Park, Lingfield Park, Wolverhampton and Dundalk.

Victory for COBRA COMMANDER would be wholly deserved following his string of three earning runs from as many starts this season. Interestingly his best effort came over course and distance last time, and the recent rain has ensured underfoot conditions are soft enough for him.

Another richly deserving winner would be COLONEL KEATING who has to be given the opportunity to end a sequence of seconditis. It was in a better race than this that he chased home No Rematch at Chepstow, and connections have reached for the card of champion jockey Hughes to help the bold jumper go be better.

In a hot contest, LECALE’S ARTICLE can show his appreciation for a return to two miles and return to winning ways. He cost a king’s ransom out of the Irish pointing circuit and gets the vote over improving Wetherby scorer Franigane.

In a weaker race than he finished down the field at Newbury, COMMANCHE RED can get into the money at long odds. He raced enthusiastically in that contest and did too much, and can leave the form behind if getting a more patient ride with cover.

Unexposed horses like HONORARY COLONEL are those to consider in a race of this nature and his chance can be advertised by Lecale’s Article, who finished two places in front of him behind Benny’s Oscar at Warwick. That run has teed him up beautifully for a move into handicaps, and makes him a definite bet.

The return from suspension of Murphy is what this card is all about, and it would be no surprise to see the champ return with a winner. RAIN GUAGE had an impossible task against the smart Sea The Shells at Wolverhampton, but finds herself in calmer waters and can deliver.

Murphy has an equally good chance aboard HE CAN DANCE who was denied in a photo on handicap debut here last month. The Ed Que Love gelding is nicely berthed for this race round a bend and can pounce in the short home straight.

KATH’S TOYBOY has good course form to bring to the table and can operate from a plum draw two off the rail. The Gregorian gelding earned in all three of his starts as a juvenile and is the one to beat.

This stable always needs respecting with its Dunstall raids and TWICE ADAAY can endorse the promise she’s shown in three placed efforts from as many outings. The Adaay filly needs to overcome a poor draw, but is ready for this first outing since the autumn.

SEA THE SHELLS looked potentially smart when rocketing home on his introduction at this course last month. The son of Sea The Stars is the type that can go on to much better things, and should have too many guns for Kempton scorer Echo Point.

OH SAY can play the experience card to telling effect in this claimer. The son of Starspangledbanner has taken home a cheque on three of his four visits to Dundalk, and retains the cheek pieces added for his latest effort which if repeated makes him the one to beat.

With two successes in her string of six appearances on Polytrack, CREST OF A WAVE is in the right part of the zone to keep up her good work. This extended mile and a quarter is her optimum distance, and she stands out as the only horse in the field with a recent win to its name.

With competition for the lead unlikely, SAN ANDREAS can repeat his success of a fortnight ago here as he moves up the distance ladder to a mile. The Dark Angel gelding readily saw off all challengers that day, and is an alluring entity in this conditions race.

BURNING LAKE did everything right over course and distance three weeks ago only to get mugged in the final couple of strides in the race won by Newland. If he can again grab a forward early position he is capable of going one better, with the same apprentice jockey in the irons.