Neil Morrice brings us all of his best bets for Thursday’s racing coming your way from Ffos Las, Uttoxeter, Wetherby and Chelmsford City. GIPSY DE CHOISEL hasn’t lived up to the high billing that accompanied his arrival from France, but this is a golden opportunity for him to put his best foot forward. He’s been looking for a galloping track like this and is back into novice company from a handicap.

In the same colours, ROAD SENAM can cut the mustard in this first division of the maiden hurdle. In first-time cheek pieces he’s carded to enjoy the slightly longer trip today, having been far from disgraced when just out of the money in a much better race than this at Sandown.

Bold jumping grey VOLCANO can take out the featured West Wales National. The young improver delivered on four of his last six starts over fences, which had much to do with the addition of cheek pieces. With his tail up he should give his rivals plenty to think about, and prove a hard horse to get past.

RIGGS can prove the best of the Skelton runners as he reverts to a novice hurdle from finishing second in a Grade 3 handicap hurdle at Sandown. He’s strongly opposed by two rivals taking similar steps down the class ladder, but under a man possessed can have the upper hand.

Lightly-raced OSKI has room for improvement, and as a hurdles winner at this course is entitled to considerable respect. This looks his best chance yet of posting a victory for his new trainer, whose horses are in splendid form.

The bold jumping BOUGHTBEFORELUNCH incurred a minor setback and couldn’t take up an engagement last month, but he’s reported in tip top order for a first run at this course since his novice hurdling days. He retains the blinkers that saw him go close on his last start since when he’s enjoyed a freshening break.

On what looks a tricky card, MONARCHOFTHEGRANGE takes precedence as the only bet in this maiden hurdle. His trainer has his team in top form and he’s in calmer waters than for his last two starts in handicaps.

It’s been four months since EAGLESGLEN gained an impressive success over course and distance, since when he’s been gelded and undergone wind surgery. If those procedures benefit the gelding he will surely be hard to beat.

ADACE didn’t live up to expectations during her juvenile season but has looked sharp in her work in preparation for this return to the fray. She has a good gate position from which to obtain a handy position. 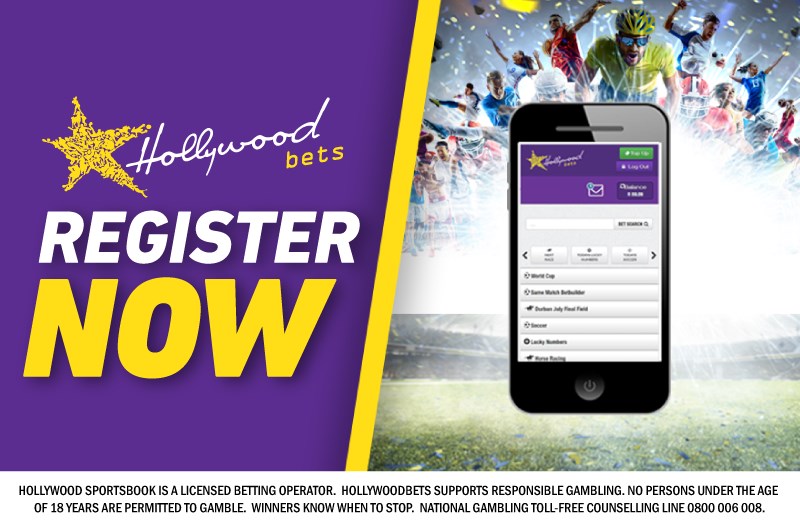