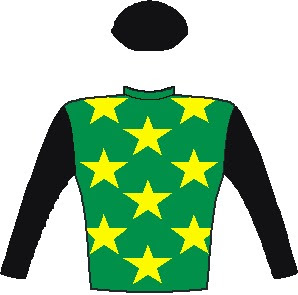 TRAINER’S Comment:
Rabada ran a gallant second to No Worries and took the race very well and it is all systems go for the big race. He will be right there.

Bet on RABADA now at Hollywoodbets!