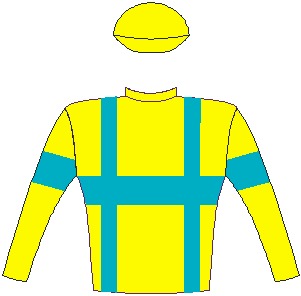 
TRAINER Comments:
Duncan Howells – “SARATOGA DANCER has a terrible draw to overcome but he is very well and I am hoping for a good run.”

The second & somewhat fortuitous entrant from the KZN based yard of former provincial champion trainer Duncan Howells, is the four-year old son of Mambo In Seattle who deserves his position at the bottom of bookmaker’s boards, particularly as he jumps from a shocking draw and has a youngster in the saddle. He is usually consistent and his prep has been a fair one but this is a rather steep rise in class for him. His record on this track is solid but still his meagre merit rating tells the full story & he should be outclassed at this level.