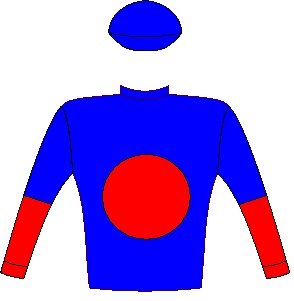 TRAINER’S Comments:
Sean Tarry – Sean couldn’t hide his disappointment at the fact that TROPHY WIFE was a reserve runner. ”She has proved her ability and there are horses rated behind her who are in the race. Having said that, she is very well and I am sure she will run a big race if she gets in.”

It’s a real surprise that this talented daughter of Tiger Ridge only managed to be first reserve runner. The ultra-consistent four-year old filly hasn’t quite scaled the heights of last season but nevertheless, she kept her form really well and captured a Highveld feature over ten furlongs in her penultimate run. She has placed at Grade 1 level but interestingly the stable jockey has stuck around for this ride. That said, the Tarry inmate prefers a galloping track and the likely false run affair will be her undoing as she often jumps slowly.