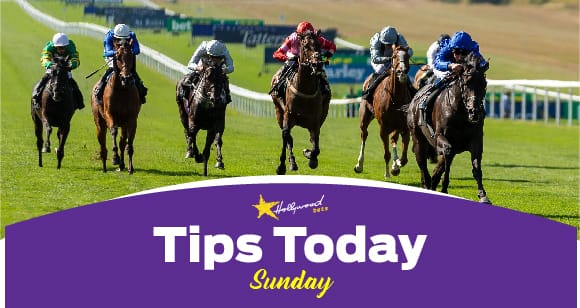 Neil Morrice brings us all of his best bets and tips from UK Racing at Kempton and Sedgefield on Sunday 20th October.

Having been an unlucky loser on his debut over fences at Southwell, SNAPDRAGON FIRE jumps straight into a handicap which can be seen as a tip in itself. Tom Lacey has excelled with horses of this ilk and he appears well treated on his hurdles form. He’s a consistent performer, who without a blunder three out last time would probably have won.

On Supreme Novice Hurdle form from March Itchy Feet would look the 9ne to beat but even though he was well adrift of his rival that day I fancy GRAND SANCY to turn the tables in what will be totally contrasting conditions. The selection is a far better operator on a park course like this and has shown his best form when returning fresh off a break, as he does here.

SNOOKERED is performing on an upward curve and can complete a hat-trick. His front running tactics have demoralised his rivals in two races since he returned to hurdling and with his liking for this track he can defy an 8lb hike in the ratings.

COLLEGE OAK’s debut second to Mount Windsor at Fontwell received a notable boost when the winner followed up and with his stable in cracking form the gelding will be a warm order to go one better. This longer trip seems certain to play to his strengths.