Winning Form bring you all of their Hollywoodbets Greyville tips and best bets for racing taking place on Saturday 2 July 2022. 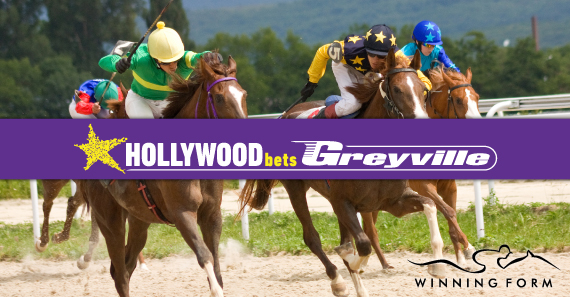 Winning Form bring you all of their Hollywoodbets Greyville tips and best bets for racing taking place on Saturday 2 July 2022.

Check out Shaheen Shaw's preview for this meeting below:

CANADIAN SUMMER was ultra-impressive when winning the Listed Devon Air Stakes last time. She moved up well at the top of the straight and despite shifting away from the crop, she drew clear of the opposition. The daughter of Oratorio clearly has ability and is the horse to beat. 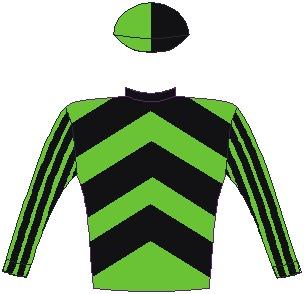 NOW I GOT YOU produced an eye-catching effort when finishing second in the Grade 1 Gold Medallion last time. The manner in which he stayed on at the finish that day was encouraging. He has class about him and if not too green around the turn, he should find himself in the winner’s enclosure. 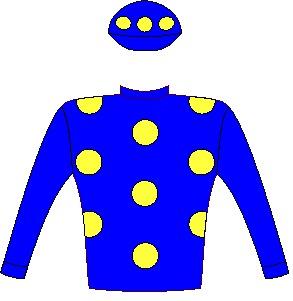 SHANGO won a good race in the Grade 3 Lonsdale Stirrup Cup last time. He was settled just off the leaders, moved up under Gavin Lerena and fought hard to hold FLYING BULL at bay. It must be noted that the form of that race has been franked. He runs well at this time of the year and will be looking to defend his title. 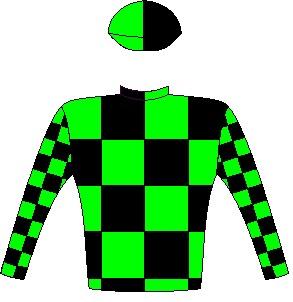 BLACK THORN is one of the better bets on the card. He won a good race in his last start over 1800m at Turffontein. His penultimate run in the Grade 3 Gold Bowl over 3200m behind Nebraas was encouraging. The son of Pomodoro has no stamina issues and if all went well with his travels, he should take a power of beating 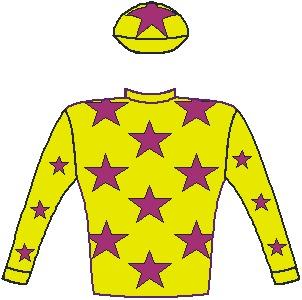 SOVEREIGN SOLDIER had to overcome the widest draw on the turf last time and ran on from last. He is much better on this surface as his previous form shows. Donovan Dillon steps back into the saddle and he can return to winning ways. 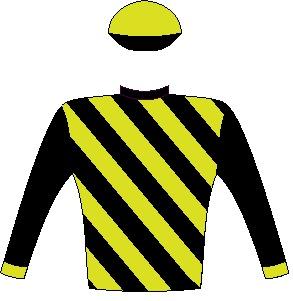 Trainer Glen Kotzen holds a strong hand in this contest and he can saddle the first two past the post. GRINKOV is a good looking son of Twice Over who has won his last two starts with ease. The manner in which he quickened up over 1600m at Hollywoodbets Scottsville was eye-catching. He has plenty of ability and from his midfield draw, he should notch up the hat-trick. 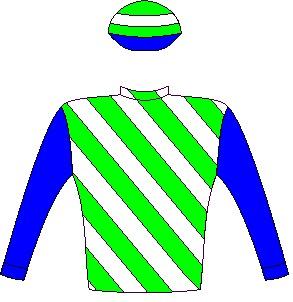 Africa’s Greatest Horserace has arrived and it is a high-quality field. The pace for this contest is a concern, but POMP AND POWER is a versatile type who has won races from the front and from off the speed. He ran a creditable second in the Grade 1 Daily News 2000 last time, despite being above himself from the time that he left the parade ring. His victory in the Grade 1 Jonsson Workwear Cape Derby, three runs ago was impressive. He was settled in a midfield position that day and showed a good turn of foot to draw clear. Richard Fourie has won this race three times and he knows how to get the best out of the son of Vercingetorix. 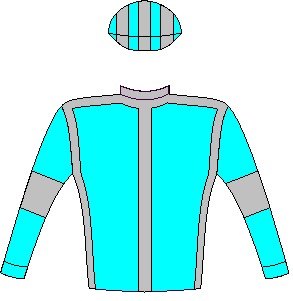 CAPTAIN’S RANSOM won a very good race in the Grade 1 SA Fillies Sprint which was over a distance short of her best. It must be noted that the form of that race has been franked. She is a multiple Grade 1 winner over this distance. The daughter of Captain Al would have come on from her last outing and she should take a power of beating. 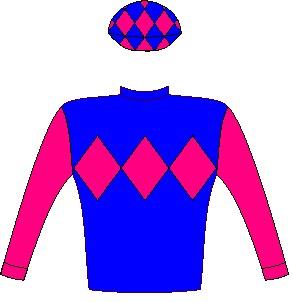 This is a competitive Grade 2 Post Merchants field and caution is advised. The tentative first selection is WILLIAM ROBERTSON from the Corne Spies yard. He has been an impressive winner of his last two starts, the latest of which was over 1400m at Turffontein. He has won once and finished third twice from four starts on this course. S’manga Khumalo retains the ride and with a bit of luck from barrier twelve, he should notch up the hat-trick. 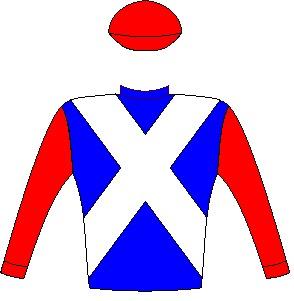 WARRIOR finished 0.1 lengths behind GENTLEMAN’S WAGER last time. He is 0.5kgs better off at the weights today and there should not be much separating the pair at the finish. He has won four times, finished second once and third once from seven starts over this distance. He will strip much fitter for this outing and can return to winning ways. CONQUER THE ENEMY ran a good race when finishing second in his comeback run over 1600m last time. He raced from a handy position, found another kick and rallied late. It must be noted that the form of that race has been franked. He has won once and finished second once from three starts on this course. The son of Vercingetorix should strip much fitter today and can go one better. 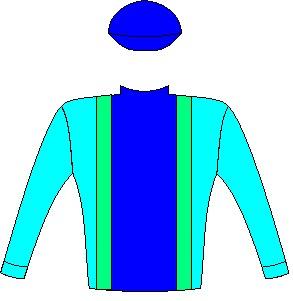 FLASHY KAITRINA showed good signs of a form return in her last start over 1400m at Hollywoodbets Scottsville. The manner in which she stayed on at the finish that day suggests that she should not have any issues with the rise to 1600m. The blinkers have been removed for this outing and from pole position, she may find herself in the winner’s enclosure. 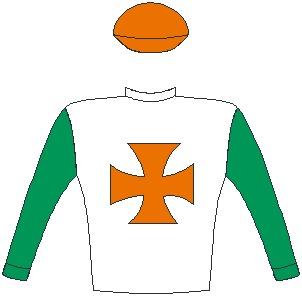