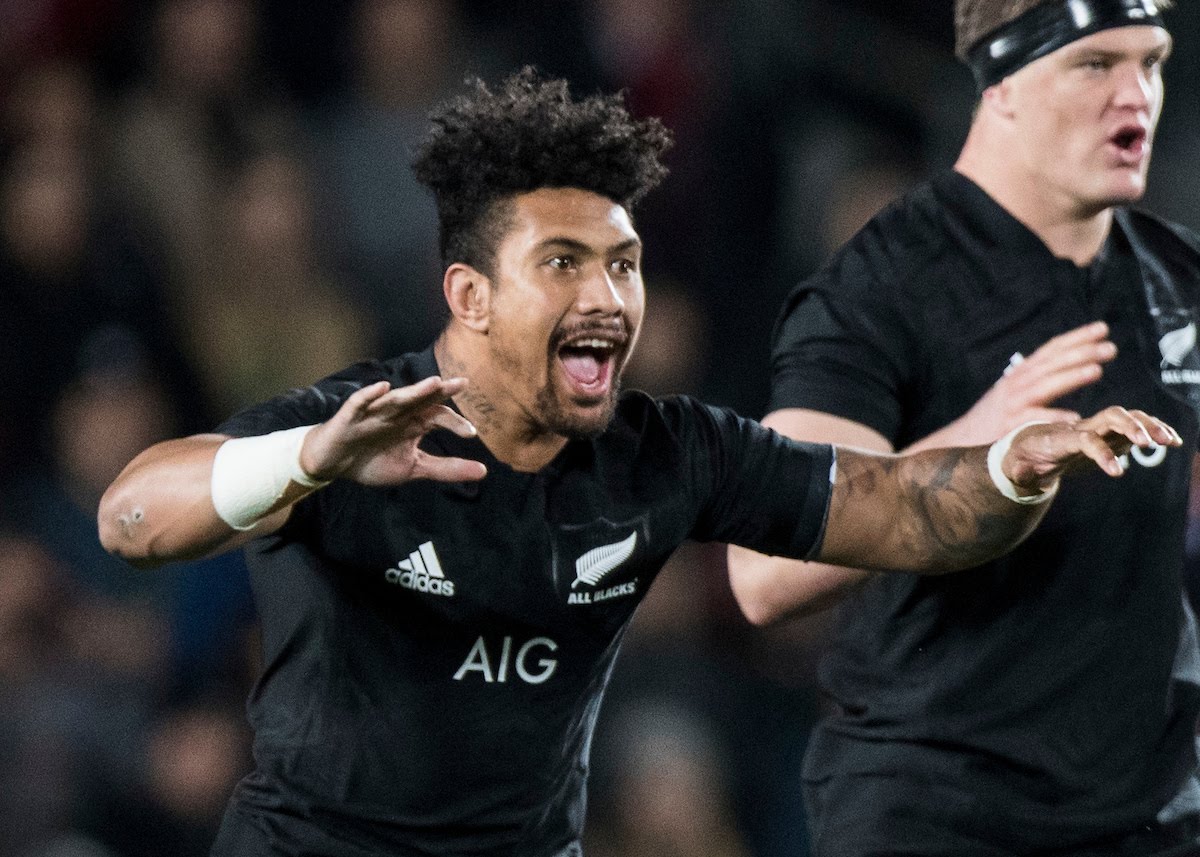 We look at the eight Rugby World Cup games being played between Friday the 20th and Monday the 23rd of September.

Japan will be looking to claim the full five-point haul when they take on minnows Russia in the opening game of the tournament.

The host nation has enjoyed a solid 2019 international campaign registering wins over Fiji, Tonga and the United States on their way to winning the Pacific Nations Cup. They did endure a heavy defeat at the hands of a rampant South African side two weeks ago, but the Japanese seemed to play with a little less intensity in that match than they did during the Nations Cup.

Russia have had a tough time of it in the lead up to the tournament losing heavily to an understrength Connacht outfit, Italy while going down by a narrow margin to English second division club side, the Jersey Reds.

Australia will be looking for a fast start to their World Cup campaign when they take on a star-studded yet inconsistent Fijian outfit.

The 2015 World Cup runners-up have been extremely hit and miss this term with heavy defeats to South African and New Zealand being offset somewhat by a grinding victory over Argentina as well as a win over the All Blacks at the tail end of the Rugby Championship. Their last outing before the World Cup was far more Jeckyl than Hyde as they struggled to a 34-15 victory over a very limited Samoan side.

Fiji have also produced a mixed-bag in 2019 drawing their series with the Maori All Blacks before losing heavily to Japan during the Pacific Nations Cup.

France and Argentina will lock horns in a pivotal round one clash out in Sapporo on Saturday.

This game is vitally important to both sides as the loser would in all likelihood have to beat England if they were to advance to the quarter-finals.

The French have had the better build-up to the World Cup beating Scotland and Italy comfortably at home before losing the return leg by just three-points to the ‘Scots out in Glasgow.

Argentina, have failed to register an international win this year losing all three of their Rugby Championship games while going down to the South Africans in a friendly.

The game of the pool phase is up next with rugby powerhouses New Zealand and South Africa squaring off.

The All Blacks have endured a rather difficult build-up to the tournament having lost to both South Africa and Australia in the Rugby Championship. Their last two games have seen them register massive wins, however, as they beat Australia 36-0 in the second Bledisloe Test and Tonga 92-7 in their final warm-up fixture.

It’s not only on the field where the All Blacks have had their issues, with a number of injuries occurring in the run-up to the World Cup. Talismanic lock Brodie Retallick will be out for the majority of the pool phase with a shoulder injury, while Richie Mo’unga has also been on the sidelines with a shoulder complaint. Talented young flanker Luke Jacobson has been ruled out of the tournament due to a concussion, and there are rumours going around that Sonny-Bill Williams could also be out of the tournament with a hamstring issue.

The ‘Boks have also had their off-field dramas to contend with in the lead up to the tournament with Aphiwe Dyanti testing positive for a banned substance. Rassie Erasmus’ men have been brilliant on the field, however, and head into this one having won all five of the fixtures they have played this year.

Italy will be looking to put a big score over African minnows Namibia when the two sides lock horns in Sunday’s opener.

The Italians have responded well from a tough old Six Nations campaign beating Russia 85-15 while giving both France and Ireland decent runs.

Namibia have endured a far more suspect run into the global showpiece losing 0-43 to a Natal Sharks invitational XV and while pipping the Southern Kings by six and four points in the double-header played between the sides.

Six Nations rivals Ireland and Scotland will square off in the pick of Sunday’s action.

The Irish, who head into the tournament as the World’s number one ranked side, suffered a major blow this week with centre Robbie Henshaw picking up a hamstring strain that may well end his World Cup involvement.

Scotland also suffered a blow on the injury front this past week with flanker Jamie Ritchie ruled out of Sunday’s clash.

Ireland holds the psychological edge headed into this one with the ‘Emerald Isle’ having beaten the ‘Scots in four out of the five clashes between the sides since the close of the last World Cup.

England will be looking to put the woes of 2015 behind them when they get their 2019 World Cup campaign underway with a clash a physical Tongan side.

Eddie Jones’ men have enjoyed a great build-up to the tournament smashing Ireland 57-15 while drawing their Quilter Cup series with the Welsh.

Tonga have had a far tougher time of it in 2019 and head into this one off the back of a mammoth 92-7 defeat to the All Blacks.

Wales will get their Rugby World Cup campaign underway with a clash against the Georgians.

The Dragons have enjoyed a highly successful year thus are claiming the Six Nations title along with a Grand Slam. They have been slightly patchy in recent months, however, losing to both Ireland and England.

Georgia’s build-up to the World Cup hasn’t had many high points with the Eastern Europeans losing to suffering two big defeats at the hand of Scotland and narrowly beating the Southern Kings.

Verdict: Wales (-28.5) 9/10
It would be advisable to check the weather forecast later on in the week before having a strike on this tip as if there’s a lot of rain around then the Georgians will be far more competitive. If there are sunny skies in Toyota on Sunday then I would recommend having a proper crack on the Welsh clearing the ‘cap.


Written by Darry Worthington for Hollywoodbets