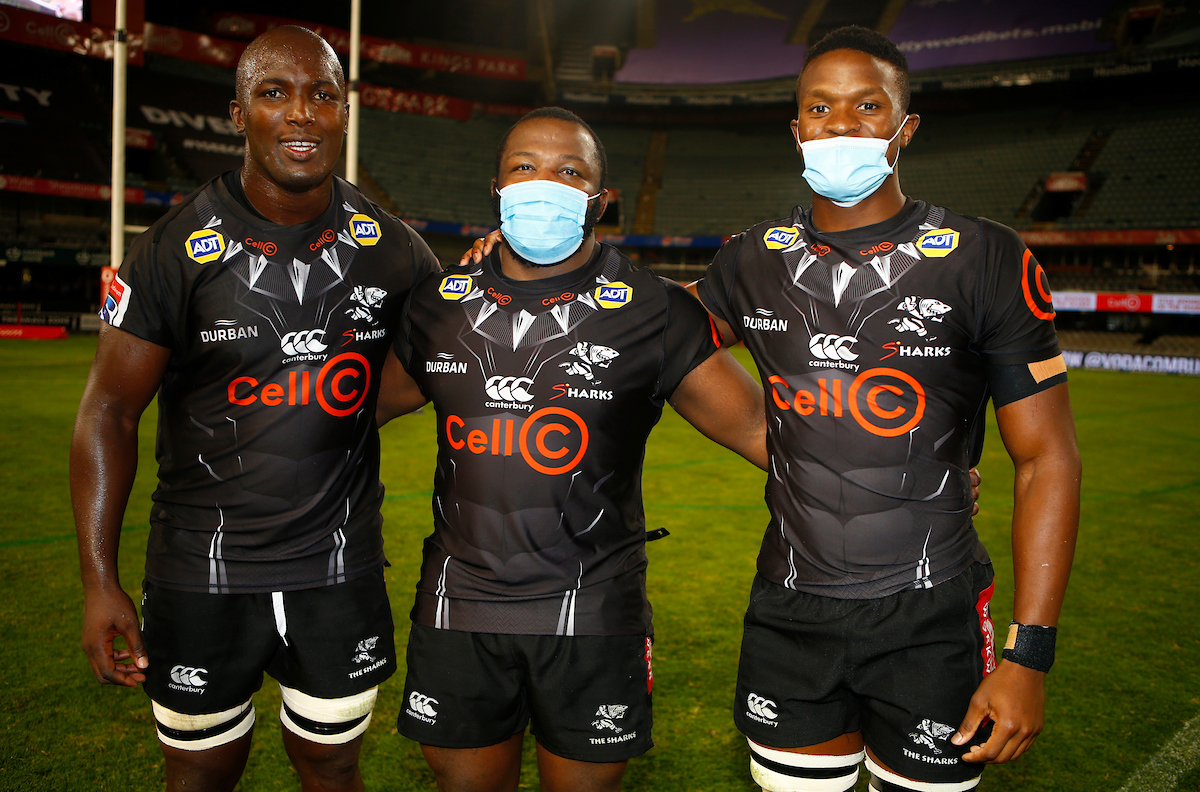 Darry Worthington previews the three Super Rugby Unlocked Round 6 fixtures which will get underway on Friday the 13th of November.

This weekend will see the penultimate set of the inaugural Super Rugby Unlocked season. It’s a massive weekend, with the Sharks, Stormers and Cheetahs all looking for wins that would keep them in the hunt with the table-topping Bulls headed into the final set of fixtures, which will take place next weekend.

All of the aforementioned sides will face an uphill battle reigning in the Bulls who currently sit six points above the Stormers and Sharks and a further point above the Cheetahs. To make things worse for the three chasing sides, the Bulls have a rather easy final fixture as they’ll close out their campaign against the struggling Griquas.

The Sharks will be looking to claim a big bonus-point win when they take on the winless Griquas out in Kimberley this Friday evening.

The visitors left themselves in with a very slim chance of claiming the inaugural Super Rugby Unlocked title after they beat the Cheetahs 19-13 last Friday, in a game that saw two cap Springbok Curwin Bosch put on a kicking masterclass.

The Natalians need a massive bonus-point win here to have even a slight chance of usurping the Bulls to the title. I can see them doing just that against a Griquas side who is about as effective on defence as

Next up we have a battle of the cats with the Lions taking on the Pumas in Johannesburg. While the hosts have a mathematical chance of claiming the title. they have little hope of doing this as they are 6 points off the log-leading Bulls and three points off the Sharks and Stormers.

The hosts head into Saturday’s fixture off the back of a disappointing 25-30 some defeat to the Bulls. While they did give a very good account of themselves in that game, it was evident that they are a side who are in a rebuilding phase.

The Pumas enjoyed a bye week during Round 5. The break came at just the right time for the men from Nelspruit as they had been beaten 19-42 by the Sharks in Round 4.

Verdict: Lions (-20.5)
I expect a very open game here with a number of tries. Neither side has anything to play for, so the shackles will be well and truly off. I expect the game to be rather tight headed into the final 20 minutes, and from there I can see the Lions blowing the Pumas out of the water.

We close out the round down in Cape Town where the Stormers will take on the Free State Cheetahs. Both teams need the win in order to keep their slim title hopes alive, so this game should be an absolute cracker.

The visitors head into this one off the back of a harrowing late six-point defeat to the Sharks, that saw them lose the lead in the final ten minutes. That loss has seen them drop four points off the log-leading Bulls.

The Stormers fared far better last weekend as they bounced back from their heavy defeat to the Bulls by beating the Griquas 6-39. That result has left them six points off the Bulls headed into the penultimate round.

Verdict: Cheetahs (-5.5)
I reckon the Cheetahs have it in them to upset the applecart and register a famous win in Cape Town. They have an experienced squad who know how to get the job done away from home.