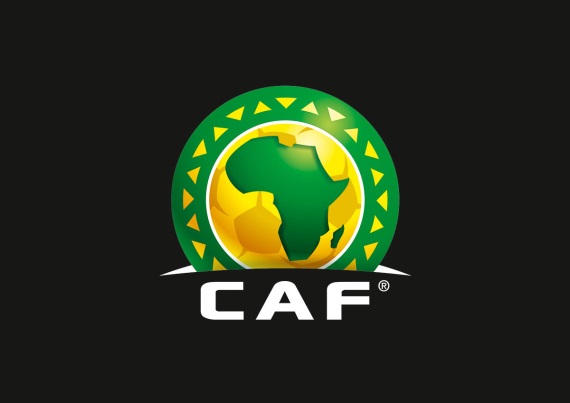 Our writer takes an in-depth look at the CAF Champions League final between Sundowns and Zamalek.

Africa’s elite tournament pits a clash between South African champions, Mamelodi Sundowns, up against Egyptian heavyweights, Zamalek, in what promises to be a thrilling first leg of the CAF Champions League final.

Pitso Mosimane’s charges have twice played Zamalek in the tournament already, winning both encounters by the odd goal. The White Knights will be looking for revenge in their trip to the Lucas Moripe Stadium, with tournament’s top scorer, Basem Morsy, the danger man for the Egyptian side. Sundowns, however, will be no pushovers and we could see a battle of war between Africa’s biggest giants.

Mamelodi Sundowns
Mamelodi Sundowns will look to get the ball rolling once again when they host Zamalek in the first leg of the CAF Champions League final. Pitso Mosimane’s side have never won the prestigious tournament, coming closest in 2001 against Al Ahly, where they were runners-up.

Egyptian opposition ruined it for them in the past, but this is a new and improved Sundowns squad. The Brazilians have beaten their opponents twice in the Champions League this season, topping Group B of the tournament, leaving the Egyptian side trailing behind in second place.

Apart from the players that come back from international duties, Sundowns will be well-rested after their shock 3-0 humiliation against Bidvest Wits in the MTN8 final. Downs looked horrible in that tie and will need coach Pitso to motivate them for their biggest match in history.

Downs claimed an emphatic 2-0 victory over ZESCO United in the semi-finals to advance 3-2 winners on aggregate. That said, the Lucas Moripe Stadium has been a ground of joy for the Brazilians, winning their last eight home meetings in all competitions.

More news that will have all Sundowns fans cheering, is the possible return of Leonardo Castro. The Colombian-born striker was dearly missed in Downs’ busy September schedule and we could see the ‘CBD’ trio back in action. Alongside Khama Billiat and Keagan Dolly, Castro has been a joy to watch, forming the best attacking trio that Africa has seen in a very long time.

Downs are loaded with superstars and will need a solid team performance to put one hand on the trophy going into the second leg. That said, a masterpiece showing is expected from Sundowns at the Lucas Moripe Stadium.

Zamalek
Egyptian heavyweights, Zamalek, came into the tournament with high hopes. For many years, sides from the North of Africa have dominated the CAF Champions League. The White Knights have won Africa’s elite tournament a staggering five times, however, still find themselves second as the tournament’s most successful club – behind arch-rivals Al Ahly.

Zamalek have done reasonably well so far to reach the finals. In the semi’s, they hammered Wydad Casablanca 4-0 in the first leg, before going down 5-2 in their away trip. On their last visit to the Lucas Moripe Stadium, the Egyptians fell to a 1-0 defeat, courtesy of an own goal scored by Ali Mossad.

The man Zamalek can put all their hopes in is star striker, Basem Morsy. The 24-year old Egyptian is the top scorer in the Champions League this season, boasting four goals to his name. He’ll be crucial for his side, who will need him to fire first, knowing that the White Knights are yet to win a game when they’ve been trailing.

Moamen Soliman will be hopeful of coaching his team to be Africa’s best in his first season at the helm, after already beating Al Ahly to be crowned Egyptian Cup champions. However, his side have already lost twice to the Brazilians in the tournament and face a daunting trip to Chloorkop.

Verdict: Sundowns (9/10)
Having already defeated Zamalek twice in this season’s Champions League, Sundowns will know all about the task at hand. The Brazilians are on a run of eight consecutive home victories in all competitions and should hurdle past the White Knights to make it nine on the trot. This is Downs’ best chance for Champions League glory, and my money will be placed firmly on another victory for Pitso’s charges.