Orlando Pirates’ quest for CAF Champions League success resumes this weekend as they host Egyptian giants Zamalek at Orlando Stadium. The group phase reaches the halfway mark at the weekend with co-leaders Pirates and AC Leopards of Congo on four points and the Egyptian pair of Al Ahly and Zamalek, who ironically started out as favourites, on one point. Leopards host Al Ahly on Saturday afternoon in Dolisie, just hours before the match in Orlando. 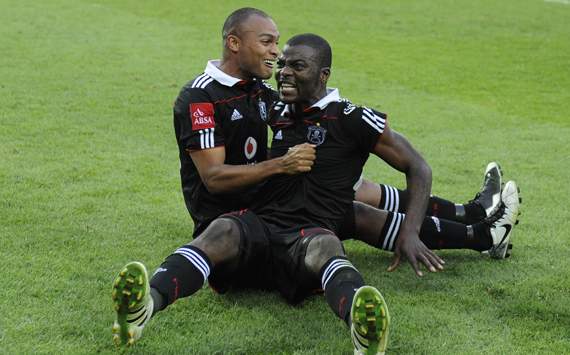 Orlando Pirates
Pirates sit on top of the pile by virtue of goal difference after beating Al Ahly 3-0 in Egypt two weeks ago. The Buccaneers were always in command against their Egyptian opponents in a clash moved from Cairo to El Gouna because of security concerns. The match was also played in front of an empty stadium. Thandani Ntshumayelo opened the scoring after playing a superb one-two, Andile Jali scored a penalty after Al Ahly went down to ten men and Sifiso Myeni wrapped the match up with the third goal. Pirates started the group stages with a 1-1 draw against AC Leopards at Orlando Stadium. Pirates’ preparations for Saturday’s clash against Zamalek suffered a major setback with the news that defender Rooi Mahamutsa and striker Collins Mbesuma are both out due to injury. The duo suffered injuries during Sunday’s MTN8 quarter-final clash against SuperSport United, which the Buccaneers won on penalties.

Zamalek
Having won eleven league titles, 21 Egyptian cups, five CAF Champions League titles, three CAF Super Cups and the African Cup Winners’ Cup, Zamalek is one of the most successful teams in the history of African football. However, they were plunged into crisis on the eve of their departure for South Africa. A potential riot was averted at the weekend as supporters protested outside their headquarters in Cairo; two key players are refused to play in a dispute over their salaries and Zamalek’s leading striker is sidelined for the match. International forward Ahmed Gaafar received a second booking in Zamalek’s last match in Group A, a 1-0 defeat away to Leopards, and sits out the encounter against Pirates because of an automatic one-match ban. It leaves their winger Ahmed Eid as the likely option to lead the attack in a reflection of the player crisis at the cash-strapped club. 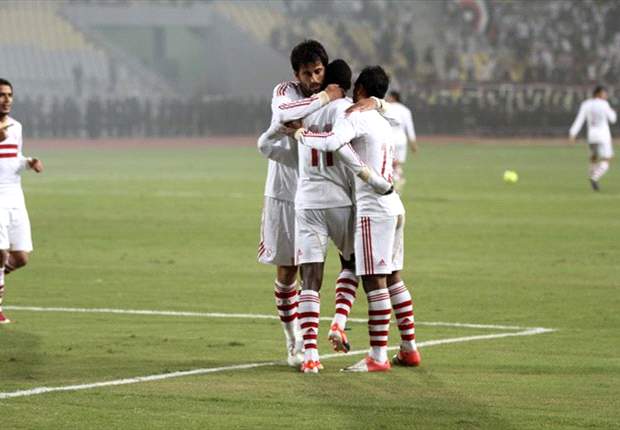 The political crisis in Egypt, which has virtually shut down football, has left Zamalek without regular matches and no income. They have been forced to let go of several key players over the last month, plus Brazilian coach Jordan Vieira, who turned down a new contract offer. Zamalek’s precarious situation took a turn for the worse on the eve of the trip to Congo at the start of the month when goalkeeper Abdelwahed El Sayed and former Egypt captain Ahmed Hassan refused to travel when they were not paid their salaries. This sparked a demonstration at the weekend by furious fans who tried to invade its headquarters. They also demanded that the club’s president, businessman Mahmoud Abbas, step down.

VERDICT: Orlando Pirates 17/20
Pirates managed to capitalise on Al Ahly’s struggles two weeks back and will have another opportunity to beat Egyptian opponents whose fitness will have suffered due to fasting. Pirates will also benefit from home ground advantage and should claim the win.