Can Bafana Bafana qualify for Qatar? 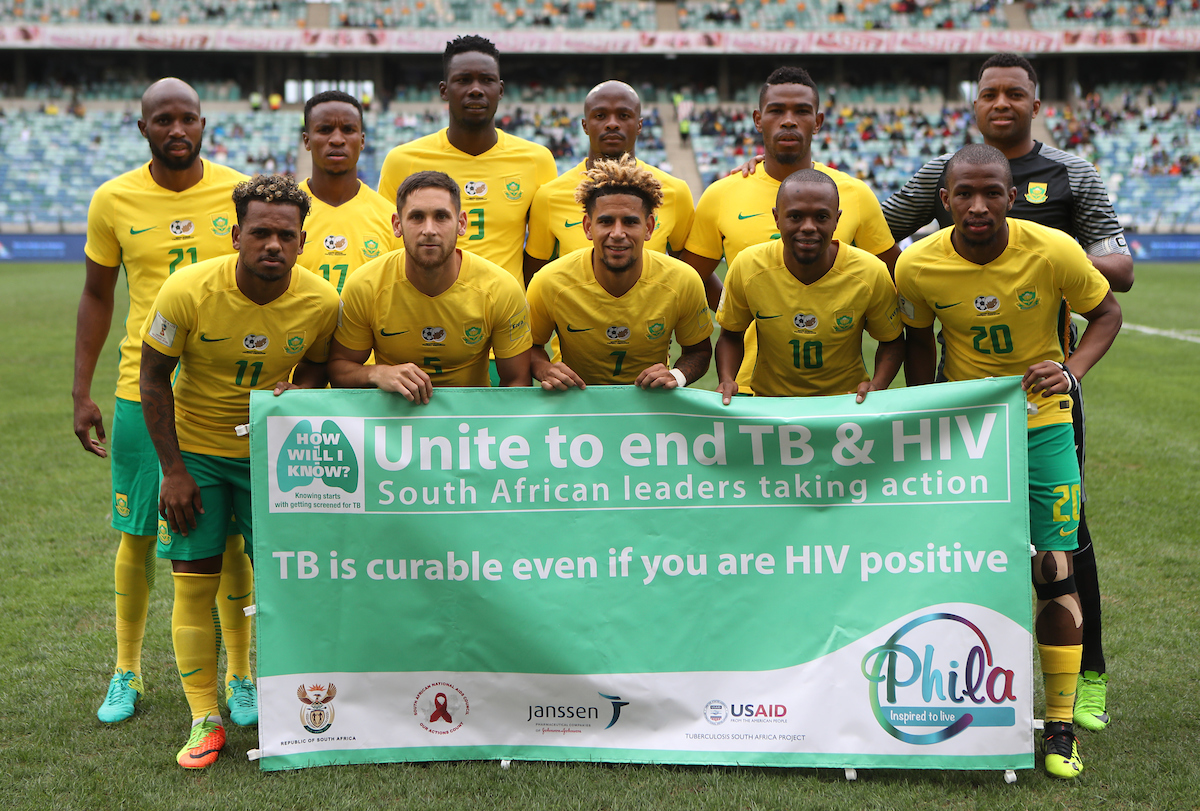 All eyes were in Cairo on Tuesday as the countries in Africa discovered their opponents for the 2022 World Cup group phase qualifiers. Molefi Ntseki’s Bafana Bafana were placed in pot 2 but the South African mentor stated that they are ready for any opponent.

The 1996 African champions haven’t qualified for the World Cup since 2002 but last participated in the 2010 edition where they hosted the tournament.

The 2014 World Cup qualification was probably the most disappointing ever, where South Africa were drawn alongside Botswana, Central Africa Republic, and Ethiopia, who topped the group. That was by far the easiest group on paper and would go down as one of the biggest failures in South African football.

The 2018 qualification edition would go down as one of the most dramatic in history. This time, Bafana were grouped with African powerhouses Senegal, Burkina Faso, and Cape Verde. South Africa caused a huge upset when beating Senegal 2-1 at the Peter Mokaba Stadium, but drama soon followed after that big win. Head coach Shakes Mashaba was sacked in the middle of the qualifiers and Stuart Baxter was then appointed as his replacement. Whilst everyone was shocked of the dismissal of the head coach, who was on top of the group with four points from two matches, the worst happened in the Bafana Bafana vs Senegal game, which had to be replayed with Baxter’s boys going on to lose and eventually going down further after two defeats against Cape Verde. For the first time ever, South Africa finished fourth in the World Cup qualifiers.

Now, Ntseki’s men were drawn in Group G alongside neighbours Zimbabwe, Ethiopia and Ghana. CAF confirmed these matches will get underway in March, which is the first international break in 2020.

Group winners will advance to the play-offs where they will be drawn into a two-legged home and away ties and the five winners will book a spot in Qatar.