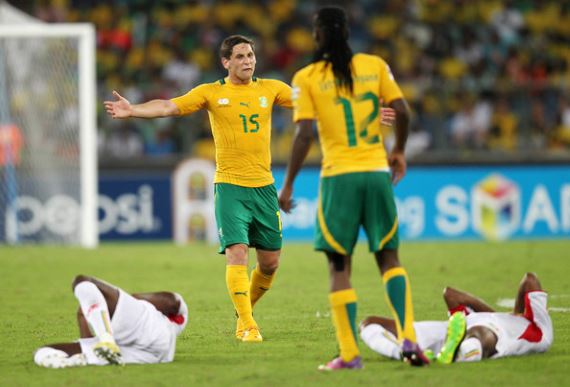 Bafana Bafana will take on Costa Rica in a friendly international on Friday morning, followed by a clash against Honduras five days later. South Africa will use these friendlies as preparation for the 2017 Afcon qualifiers, whilst their opponents will be looking to put the final touches on their plans for the 2018 World Cup qualifiers against Haiti and Panama next month.
. 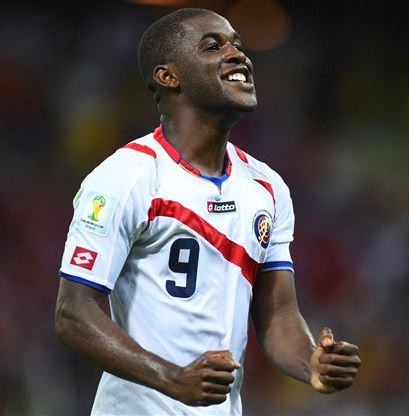 Costa Rica’s last competitive match saw them face off against South American giants Uruguay. Bryan Ruiz’s first-half goal was the difference as Costa Rica stunned ‘La Celeste 1-0 for an overdue win in an international friendly. The victory ended a winless streak of 10 matches, dating back to November last year.

Despite new head coach Oscar Ramírez’s mere three weeks in the job, the man they call “Macho” already has Costa Rican football on an upward trend. Coming into his current job, Ramirez’s résumé made it very clear that the coach puts a strong focus on the defensive side of the game. Though his current team’s defenders are individually quite average, when played together they form a solid unit. They are aided in their defensive duties by two aggressive holding midfielders and an excellent goalkeeper in Keylor Navas.

Joel Campbell remains Costa Rica’s best attacking option. The 23-year-old Arsenal forward is often criticised for his inconsistent form, but when he’s at his best, Campbell is an outstanding creator who requires total attention from opposing defences. An expert dribbler and reliable passer, he has enough tools to swing a game’s outcome by himself. Another star who has shined under Ramírez’s new system is, midfielder, Celso Borges. Against Brazil and Uruguay, the veteran was again the engine that created a stable rhythm for Costa Rica’s offense. The 27-year-old not only flashed his ability to facilitate, he also managed to create goal scoring opportunities for himself. Coupled with the budding talent of captain Ruiz and young starlet Johan Venegas, the skill level of this Costa Rican side is a lot higher than previous units.

Bafana will need to be wary as the Costa Ricans are disciplined defensively, skillful enough to keep the ball and astute enough to pick the pivotal moment to launch a dangerous counter-attack. 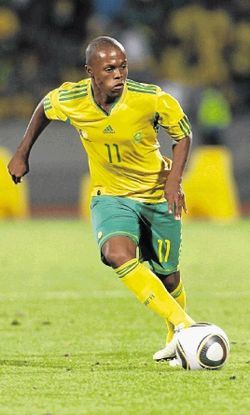 Mpho Makola scored on his debut as South Africa broke their duck against Senegal with a 1-0 win in the annual Nelson Mandela Challenge last time out. The Orlando Pirates midfielder decided the affair with a stunning 78th-minute strike as Bafana Bafana put in a markedly improved display from their embarrassing 3-1 loss to Mauritania. The victory also saw Bafana retain the Mandela Challenge for the first time since 2009.

South Africa have struggled in the AFCON Qualifiers, with just one point from two matches and a win here will go a long way in building momentum ahead of next month’s qualifier against Cameroon. Bafana Bafana will look to implement a possession-based game plan, but this may prove difficult as it’s always harder to keep the ball away from home. However, even without the ball, they have proven dangerous, turning defense into attack in the blink of an eye. Kaizer Chief’s fan favourite George Lebese gets a first time call up after his impressive form for AmaKhosi. The 26-year old is a tremendous talent – he has an eye for goal as well as an abundance of skill and vision. Behind him, Dean Furman and Andile Jali will keep the ball rolling in the middle of the park for Bafana whilst Thulani Serero will provide the creativity.

Are you a Winner with Hollywoodbets.mobi?
EPL: Tottenham vs Liverpool Preview