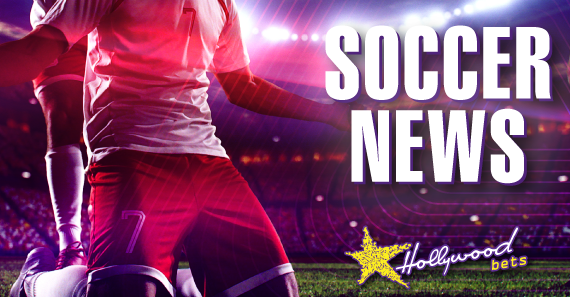 Mamelodi Sundowns coach Pitso Mosimane says winger George Lebese wants to leave the club and he will not stand in his way.

Lebese joined Sundowns in the 2017/18 campaign from Kaizer Chiefs but made just a handful of appearances in the subsequent two seasons.

He was then farmed out to SuperSport United on loan for the second half of 2018/19 where he once again struggled seemingly due to a lack of match sharpness.

The 30-year-old has since been absent from pre-season training as it appears his time at Chloorkop is quickly coming to an end.

Mosimane told reporters: “I think he wants to leave because in his position is the position of Mshishi [Themba Zwane] and sometimes we use [Gaston] Sirino in that space and sometimes Vila [Sibusiso Vilakazi] and we can even put Thapelo [Morena]. It’s very difficult for him to be honest.

“If he has a team, we won’t stand in his way. He has to play football.”