Mhlongo: Motupa would struggle for game time at Sundowns 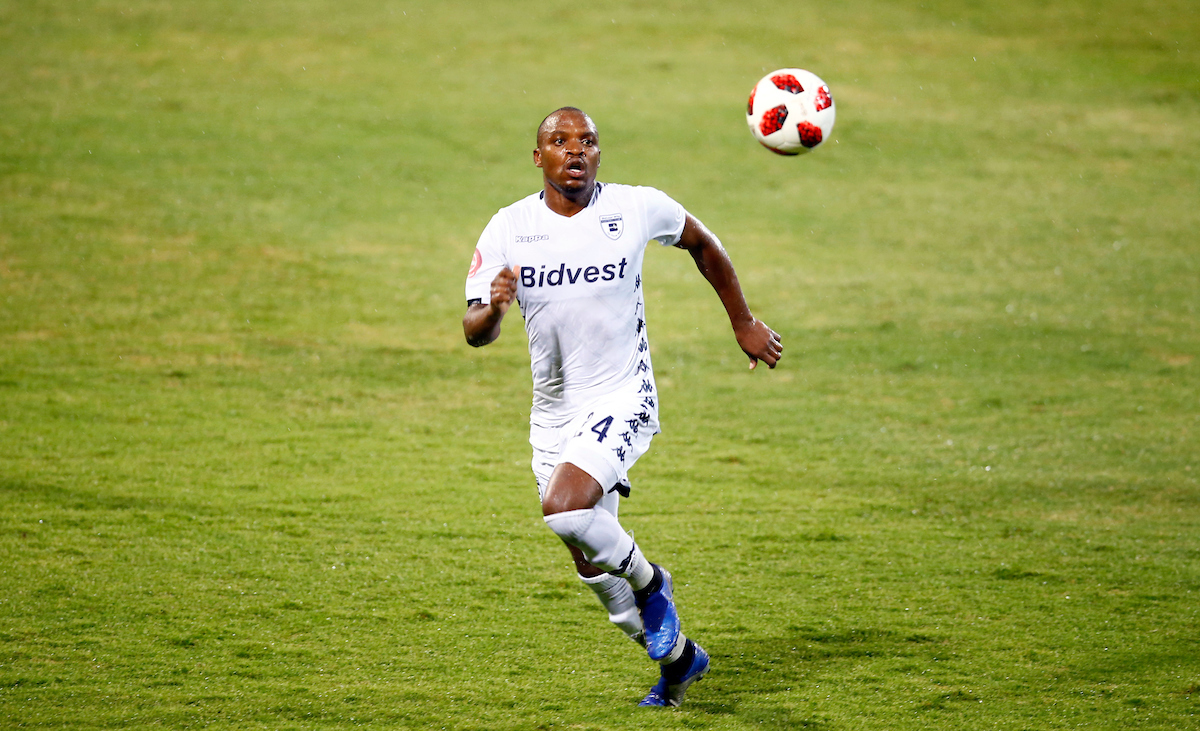 Motupa revealed this week that he would take the opportunity “with both hands” if Sundowns wanted to sign him.

However, Mhlongo reckons it could be a mistake for Motupa to sign for the Brazilians as he would find it difficult to break into the starting lineup.

“When I look at Oupa (Manyisa), (Andile) Jali and (Lebohang) Maboe, who are similar to Gift, now those are great players (and yet) they [Sundowns] couldn’t play them consistently,” said Mhlongo, as quoted by Sowetan Live.

“For Gift to be the best player that the country must see, he needs game time.

“At Pirates he didn’t have game time and that’s why he was released for lack of game time, because he has the potential.

“At Sundowns is he going to get game time with the abundance of talent at their disposal?

“Yes the coach (Mosimane) can want you…

“But at the end of the day to get (Gastón) Sirino out you must (work twice as hard) because that’s where he plays, behind the strikers.”