Looking for some midweek value? Well you’ve come to the right place. Starting this week, we will be providing you with mid-week and weekend value accumulators. This multiple bet offers you a chance to win it big with only a small outlay.
We will be taking a look at some of the best value you’ll find this week with our value accumulator below. To Win Match (90 Mins)
Stoke 8/10
Draw 5/2
Sheffield Wednesday 5/2
Our first tip for the week is Stoke City to beat Sheffield Wednesday in the Capital One Cup. The Potters have been on an upward trend of late. Their last five competitive fixtures have seen them beat Chelsea twice – the first victory against the Blues came in the last round of the Capital One Cup while the second came in week 12 of the Premier League. They also managed to claim a vital league victory against Southampton during this run while the only two blemishes to their record were a draw to Newcastle and a loss to Sunderland. The Potters are definitely worth backing at 8/10. 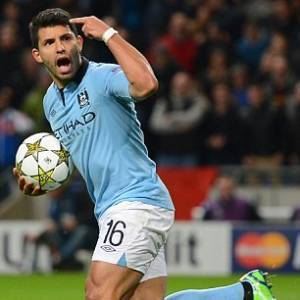 To Win Match (90 Mins)
Manchester City 3/10
Draw 42/10
Hull City 77/10
Our second tip for the week is an absolute banker. Manchester City have been in devastating form in the Capital One Cup. The ‘Sky Blues’ have swept aside all-comers in emphatic fashion – scoring nine goals in their last two League Cup games, and won both fixtures by a scoreline of three goals or more. While 3/10 isn’t the best value, it does add up at the end of the day, as you’ll see at the conclusion of the piece. 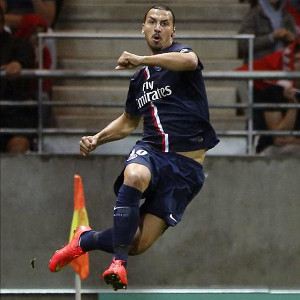 Angers 19/2
Draw 38/10
PSG 3/10
When you see an opposition team priced up at 19/2, you know you’re onto an almost sure fire thing. PSG have been at their magnificent best this season domestically. The French giants are yet to taste defeat in Ligue 1, winning 13 of their 15 matches and drawing on the other two. Angers may currently occupy 3rd spot on the Ligue 1 table but the gulf in class between the two sides is evident when you look at how many league points each side has managed to accrue – PSG currently have 41 points to their names, 15 points more than Angers. This is another banker that simply can’t be ignored. 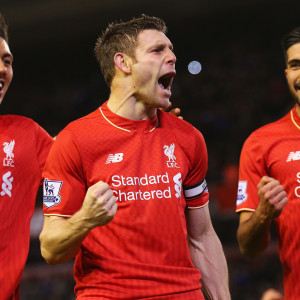 To Win Match (90 Mins)
Southampton 31/20
Draw 22/10
Liverpool 7/4
Jurgen Klopp’s revolution on Merseyside is well underway, and it looks like the German tactician may be about to resurrect this slumbering giant of European football. The Reds have been in fantastic form of late and are one of the favourites to win the Capital One Cup. Back them to make it to the Semi-Finals of the tournament by defeating Southampton, in normal time, at 7/4.

*For a full preview of the game click here 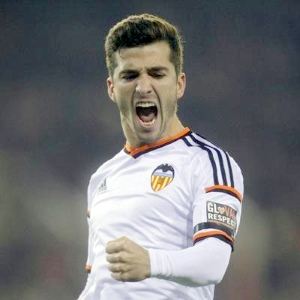 To Win Match (90 Mins)
Barakaldo CF 63/20
Draw 23/10
Valencia 17/20
We now turn our attention to the Spanish Cup where Segunda Division B side, Barakaldo, take on Valencia. The La Liga side have endured a bit of a mixed-bag of results recently, winning one of their last five games and drawing another. While their run of results may make a few punters nervy, it must be remembered that their three defeats came against much tougher opponents than Barakaldo. Valencia to win in normal time is well worth backing at 17/20. 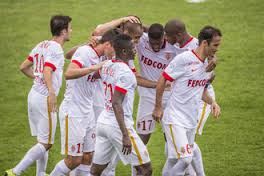 To Win Match (90 Mins)
Monaco 17/20
Draw 5/2
Caen 67/20
We now turn our attention to the French Principality of Monaco for the sixth leg of our mid-week multiple. The Red and Whites have won 20 and drawn 11 of the past 38 matches against Caen. While the men from Monaco are yet to reach the peak of their powers this season, they should have too much quality for Caen to handle. The home side looks a great shout at 17/20. 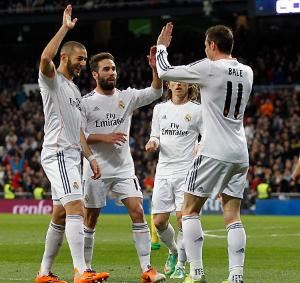 To Win Match (90 Mins)
Cadiz CF 7/1
Draw 42/10
Real Madrid 3/10
This match offers the banker of the week. Real Madrid, bounced back from two consecutive league losses with a Champions League win over Shakhtar Donetsk and a league victory over Eibar, last week. The Madrid giants look to be hitting their straps again. While Cadiz have been in decent form in the Spanish second division – they are undefeated in their last 6 fixtures – Madrid should still canter to victory here.