NEWS: We are on the right track says Yanga coach

Young Africans assistant coach Cedric Kaze believes his side are on the right track in claiming their first league title since 2017. 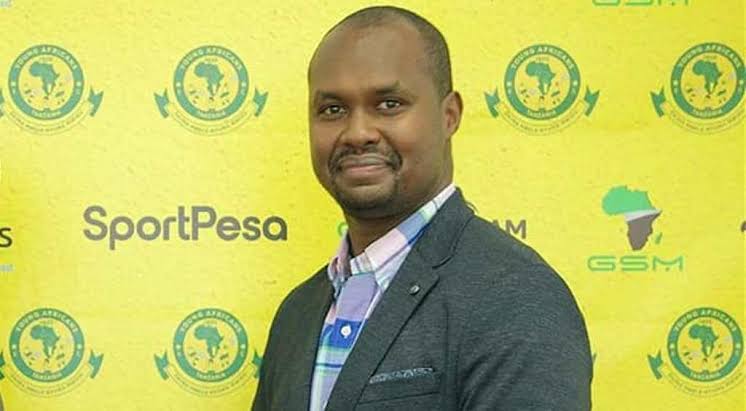 Yanga met Simba in the Kariakoo Derby at the Benjamin Mkapa Stadium.

Going into the match, the Young Africans had a 13-point lead but Simba had played a game less.

The derby ended in a goalless draw for the second consecutive time this season which means everything stays the same in terms of the points.

Yanga assistant coach Cedric Kaze who stood in for the suspended Nasredine Nabi was asked if it’s fair to say his side now have one hand on the trophy and this is how he responded.

“I wouldn’t say we have one hand on the trophy or we have already won the title but I can say that we are on the right track.

All we need to do is manage the nine remaining matches starting with our next match (against Ruvu Shooting Stars) on Wednesday.

So if we can do well in those games then we can win the league but I wouldn’t say we have won it yet. At this stage, we are just on the right track,” said the former Burundian international coach.