Our football pundit previews the NFD Week Two action which kicks off on Saturday 25 August 2018.

Let’s preview the upcoming week which features the Cape Town derby between the two teams which got relegated to the second-tier last season.

TS Sporting 31/20
Draw 21/10
Royal Eagles 17/10
Benson Mhlongo’s TS Sporting were thrashed 3-1 by fellow rookies, Maccabi, in their opener. That was the biggest defeat of gameweek one and it has seen them going straight to the bottom of the log. They need to react at home against a Royal Eagles team that lost 1-0 to Stellenbosch. Mhlongo’s men should win this one at home.

University of Pretoria 19/20
Draw 9/4
Uthongathi 28/10
This promises to be a great match between two teams that drew their respective encounters last week. University of Pretoria were held to a 1-1 draw at home by Mbombela United and Uthongathi played out to a goalless draw with Tshakhuma. Uthongathi’s new coach Johnny Ferreira seems to be a big fan of defensive football which might work for the team as they conceded too many unnecessary goals last season. This is likely to end in a stalemate.

Witbank Spurs 21/20
Draw 9/4
Maccabi 5/2
Both these teams are on three points but it’s the visitors who top the standings due to superior goal difference. Maccabi demolished TS Sporting 3-0 all thanks to Deveraux Springbok, Madoda Motha and the legendary Elasto Kapowezha. Witbank Spurs won 1-0 at Real Kings. Back Maccabi to triumph here.

Mbombela United 19/20
Draw 23/10
Ubuntu Cape Town 28/10
Ubuntu Cape Town who narrowly survived relegation last season have never looked convincing away from home. It’s a pity that their two opening fixtures are on the road. They now travel to Mbombela after suffering a 1-0 defeat at Richards Bay. Mbombela were able to hold University of Pretoria to a 1-1 draw last week. My money is on the hosts.

Richards Bay 23/10
Draw 21/10
Stellenbosch 49/20
Richards bay fans who’ve been starved of competitive football will be thrilled to have their team’s second match at home as they couldn’t watch last week’s one due to the club being ordered to play it behind closed doors after it was found guilty of failing to prevent assistant coach Sello Ntulu from manhandling and abusing assistant referee Tshepo Nojila after their match against Super Eagles last season. However, they managed to grind out a 1-0 win. Stellies recorded a 1-0 victory over Royal Eagles. This will be a tightly-contested encounter but I’m leaning towards the home side.

TS Galaxy 19/10
Draw 2/1
Jomo Cosmos 29/20
TS Galaxy managed to hold recently-relegated, renamed and relocated Cape Umoya United to a 1-1 draw last week in their opener. This week they battle it out with vastly-experienced Jomo Cosmos who have released lots of players due to financial problems. Ezenkosi suffered a 2-1 defeat against Ajax Cape Town last week. My money is on Galaxy here.

Tshakhuma 12/10
Draw 2/1
Real Kings 47/20
Tshakhuma played out to a goalless draw against Uthongathi in KwaZulu-Natal. They now welcome another KZN team to Limpopo in Real Kings who suffered a 1-0 defeat at the hands of Witbank Spurs. I expect this to a be a tightly-contested, low-scoring encounter. Back a share of the spoils.

*Forecast betting
Cape Umoya United 15/10
Draw 2/1
Ajax Cape Town 17/10
This is a match between two sides who were playing top-flight football last season. Goals from Samuel Julies and Prince Nxumalo handed Ajax Cape Town a 2-1 win over Jomo Cosmos last week. The team has bolstered their goalkeeping department by acquiring the services of Shu-aib Walters. Cape Umoya United were held to a 1-1 draw by TS Galaxy. Ajax should win this one. 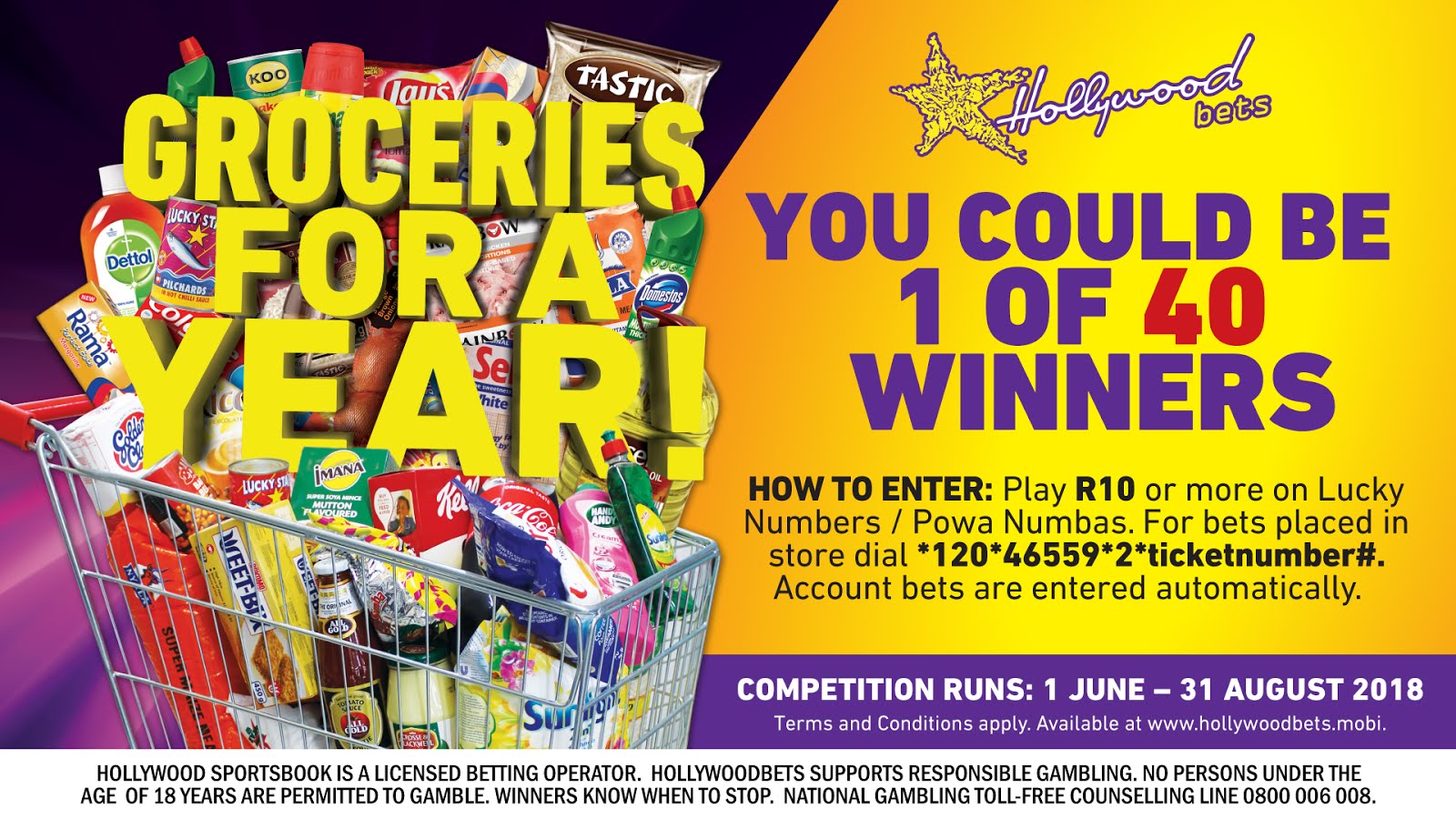