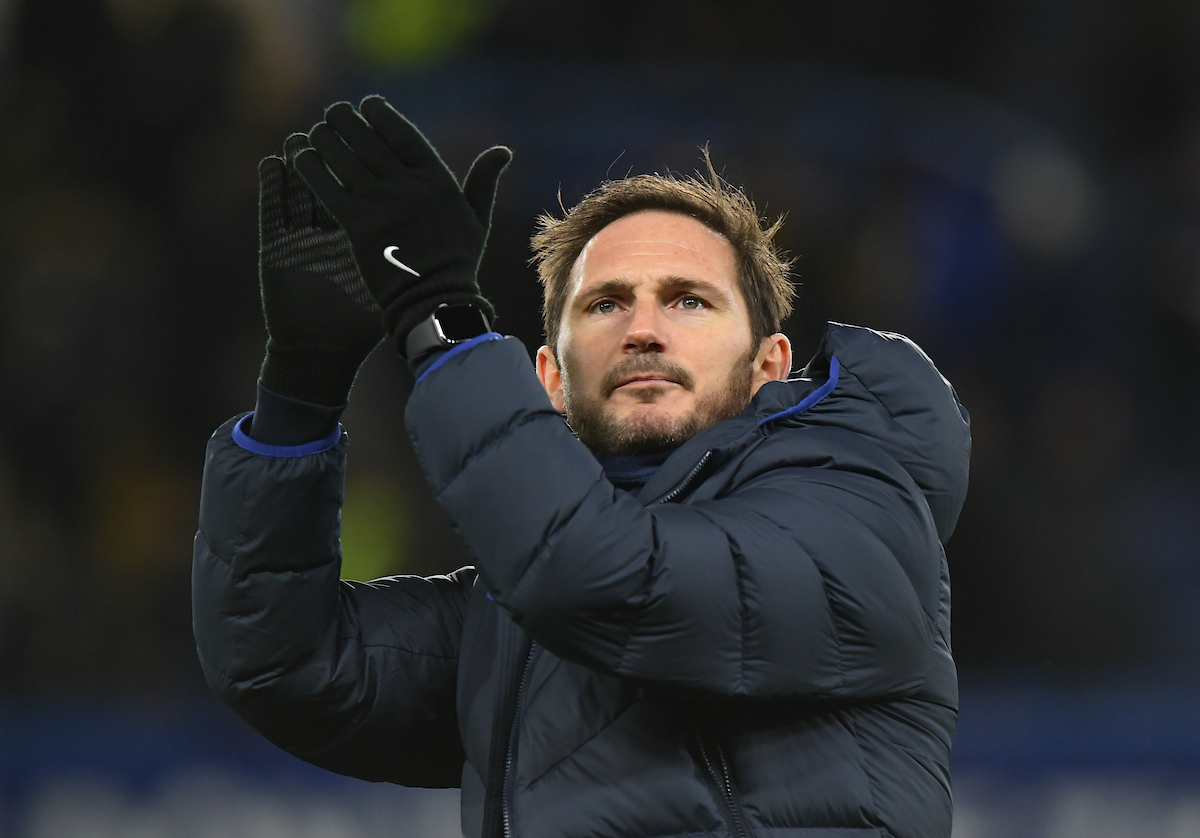 When Chelsea announced on 4 July 2019 that club legend Frank Lampard would return to Stamford Bridge to succeed Maurizio Sarri as first-team manager ahead of the 2019/20 campaign, many wrote off the ex-England midfielder and believed he was still inexperienced to lead a top club in a tough league like the Premier League.

A lot of rival fans and pundits predicted that Chelsea would finish outside the top six and it didn’t seem so far-fetched after the Blues lost their best player and talisman Eden Hazard to Real Madrid, while they were banned from signing players for two transfer windows.

But take your hat off to Lampard. Against all the odds, he proved the doubters wrong by securing a top-four finish and clinching Champions League football by blooding youngsters and bringing an exciting brand of attacking football.

After an impressive first season as a Premier League manager, Chelsea’s board have rewarded the 42-year-old by backing him in the transfer market.

The Blues have bolstered their squad with the signings of Hakim Ziyech, Timo Werner, Ben Chilwell, Thiago Silva, Kai Havertz (announcement imminent) and Malang Sarr – with the French defender likely to leave on loan, while the Blues are reportedly looking to bring in a new goalkeeper with Rennes shot-stopper Edouard Mendy on the club’s radar. With so many incomings, Willian and Pedro have left the club, joining Arsenal and Roma respectively.
If there was a league table for doing the most exciting transfer business, Chelsea would be runaway leaders, and the best thing about their signings is that they all walk straight into the starting lineup. But with so many big-money deals, Lampard will be under huge pressure to deliver on Roman Abramovich’s expectations at Chelsea.
It’s eight years since the west London club reached the promised land and lifted the Champions League trophy for the first time in their history and three years since their last domestic title, then managed by Antonio Conte. Having invested heavily in the transfer market, it’s time for Lampard to start competing for those again, just as he did as a player.

As per bookmaker Hollywoodbets, Chelsea aren’t expected to win the league next season, they’re 12/1 to win the title and are more likely to finish third. The Blues were 15 points shy of second-placed Manchester City and 33 adrift of winners Liverpool last term.
A lot of ground has to be made on Jurgen Klopp’s men, who won the title at a canter last term, but Lampard’s galaxy of stars can give the champions and the Citizens a real run for their money in 2020/21.
With Silva at the heart of the defence and Chilwell at left-back – a clear upgrade on Marcos Alonso – the Blues will be far more solid in defence, while their new-look front three of Ziyech, Werner and Christian Pulisic with Havertz pulling the strings in midfield and N’Golo Kante in his favoured holding role, make Lampard’s side Premier League title contenders.
Chelsea will boast a huge amount of depth next term and competition for places should also see them better last season’s run to the fourth round of the Carabao Cup, while Lampard looks to go one better and lift the FA Cup after losing last season’s final to Arsenal.
Here is how the Blues could line up this season with their new signings in Lampard’s preferred formation: Written by Chad Nagel for Hollywoodbets