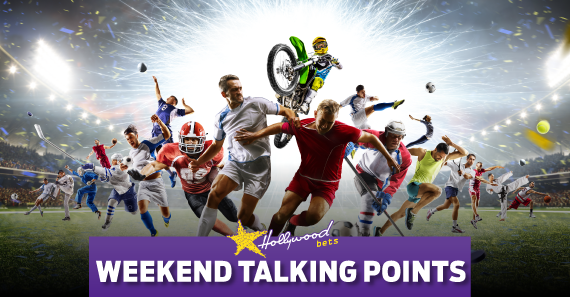 
Baroka and Chippa cancel each other out in Limpopo

Baroka FC and Chippa United both had to settle for a 1-1 draw in a scrappy relegation fight at the Peter Mokaba Stadium on Sunday afternoon.

The point does neither team any good as they strive to beat the drop at the end of the season but the Chilli Boys will be the happier of the sides tonight as they earned a valuable point away from home.

Bloemfontein Celtic moved up to fifth place on the Absa Premiership table with a 3-0 victory over 10-man Black Leopards at the Dr Molemela Stadium on Sunday afternoon.

Phunya Sele Sele, who had not tasted a win in their last two league matches, started brightly and took the lead as early as the second minute when Ronald Pfumbidzai powered into the box and hit a shot underneath Leopards keeper King Ndlovu.

A goal in each half was enough to see Golden Arrows defeat Highlands Park 2-1 at Sugar Ray Xulu Stadium on Saturday to lift themselves out of the relegation zone.

Bidvest Wits continued their winning ways with a 1-0 victory over Maritzburg United to extend their lead at the top of the Premiership standings.

The Soweto Derby will take place this weekend as Kaizer Chiefs and Orlando Pirates will play in the most watch local football match. Pirates are five matches unbeaten while Chiefs have won two from their last five matches, with their recent loss against Cape Town City.