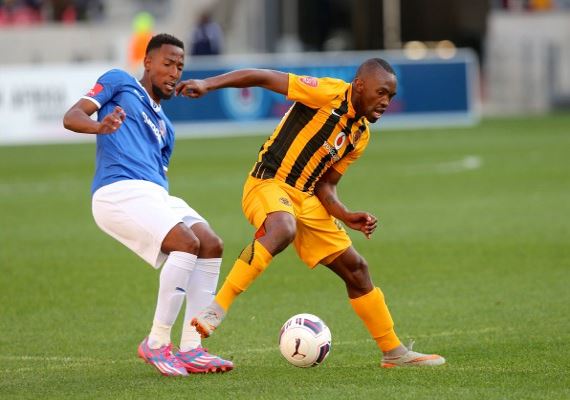 With the Telkom Knockout taking centre stage over the weekend, a few league games were postponed to Tuesday evening. Soweto giants, Kaizer Chiefs will be a bit annoyed with the rescheduling of the fixtures as they have to take on Orlando Pirates on Saturday in the Soweto Derby. With the fixtures coming thick and fast, all the coaches overseeing these midweek matches will be praying that their players can recover in time for this weekend’s games. 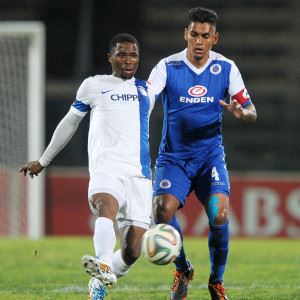 Chippa United  13/10
Draw 21/10
SuperSport United  21/10
Chippa United have been one of the worst teams on the road this season, but thanks to their great home form, find themselves in seventh position. The Chilli Boys started their impressive home performances with a draw against champions Kaizer Chiefs and then went on to annihilate the University of Pretoria before ousting Polokwane City. Their opponents have been diabolical by their standards, losing their last two of their last three league matches but will be hoping to build on their last league performance that saw them draw 3-3 with Pirates. Matsatsantsa won both matches against Chippa last season, and although they have started the league badly, the draw with Pirates could be the turning point for them. The away win is tipped at 13/10 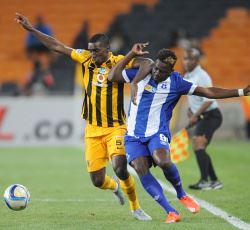 Kaizer Chiefs  15/20
Draw  5/2
Black Aces  34/10
Having beaten Black Aces in the Telkom Knockout last weekend, Kaizer Chiefs will be aiming to repeat the trick when they take on Aces in a league encounter on Tuesday evening. The hosts have struggled to get their league season going. They have only won two of the seven games they’ve played thus far, and occupy sixth place on the log. Their opponents for Tuesday night’s clash are three spots above Chiefs on the log and are yet to taste defeat this season. With Black Aces in such fantastic form and Chiefs struggling, I’d recommend backing the away team for a win, especially with the odds currently available at 34/10.

Caplital One Cup: Round of 16 Preview
PSL Wednesday Fixtures